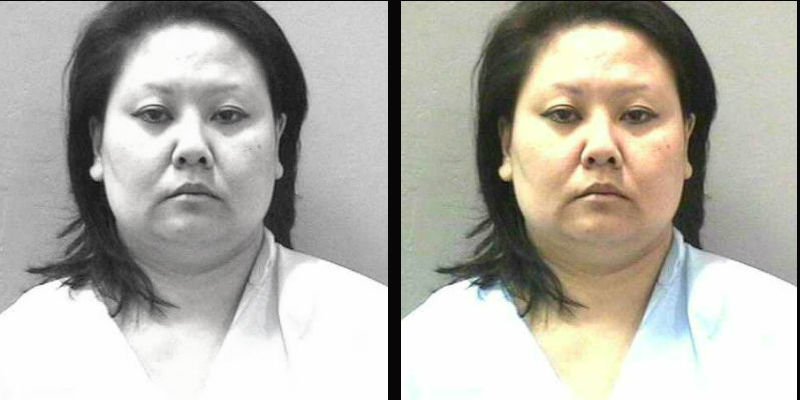 The Life of Tanya Nelson

Ha Jade Smith was a fortuneteller with real power. She lived in Little Saigon in Orange County, California, a neighborhood with a large Vietnamese population and, admittedly, a lot of fortune tellers. But none of them could compete with Ha. Want to curse someone you hate? Want to know if your husband is cheating on you? Ha could do it all, and more, but it would cost you. $6,000 for a single spell. Maybe $9,000. Ha drove a Mercedes and dripped with jewelry, and when she passed by, people whispered that she was the real deal, that she was a sorceress.

For Ha herself, being a sorceress wasn’t all that easy. Her clients had endless needs, and dealing with them was a delicate dance. In fact, Ha was currently dealing with one very annoying client, a woman who lived in North Carolina and who just couldn’t accept that there were certain things beyond Ha’s power, that she could predict the future but she couldn’t change reality itself. This woman was growing more and more demanding, and by February of 2005, Ha Jade felt like she needed to say something. So she sent the woman a note that read, “Sorry I cannot do this for you.”

Unfortunately, that particular woman had a lot of trouble taking no for an answer.

Like many of her fellow Vietnamese immigrants, Tanya Nelson believed in fortune telling, no question, which is how, one day in the mid-90s, she ended up on Ha Jade Smith’s doorstep. The two women became friends, and their relationship stretched on for the next ten years. Tanya consulted her for advice about love and advice about her business, a lingerie shop located in Little Saigon. It was struggling, and in March of 2000 she and her husband had to file for bankruptcy after racking up over two hundred thousand dollars in credit-card debts and personal loans. What should I do, Lady Ha? she asked. Eventually, Ha felt that she had the answer: Tanya should move her shop to North Carolina where she would have more success. And so Tanya packed her bags and moved to North Carolina with her children, leaving her husband behind. 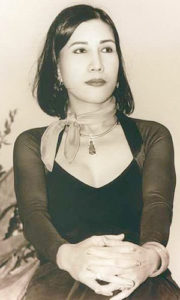 Tanya and her husband weren’t divorced—he would visit her twice a year—but let’s just say that Tanya hadn’t been focused on her marriage in quite some time. For about a decade, she’d been having an on-and-off-again affair with her brother in law, George. (Her husband had no idea.) When Tanya moved to North Carolina, George had conveniently moved to Georgia, and so the two were able to stay in touch—well, sort of. The thing was that at some point, George had decided that he was tired of this underhanded love story, and had gone off and got himself a new girlfriend. He wanted to move on. He knew there was no real future with his sister-in-law. He even had the audacity to get engaged.

When Ha’s advice didn’t solve Tanya’s problems, Tanya decided to take things into her own hands. And when Tanya took things into her own hands, things got violent. She told George that she was going to kidnap his fiancée, cut off her fingers, and mail the fingers back to him. She drove past the fiancée’s house and sprayed graffiti on the outside, phrases like “cocksucker” and “loverboy, run before she sucks you dry.” She even broke into the poor woman’s house and stole a photo of George out of her photo album. Believe it or not, all of this charming behavior didn’t work; George didn’t seem to be dumping his fiancée and crawling back to Tanya. He even had the gall to go ahead and get married. Tanya gave them both a wedding gift: a private detective who she hired to track the new wife’s movements

In the meantime, her new lingerie shop was failing, maybe because she was spending too much time breaking into other people’s houses. Ha had predicted that moving her business from California to North Carolina would mean great success, but that was in no way coming true. Eventually, Tanya lost her house. She seemed to be making more and more demands from Ha, unreasonable ones, and eventually, by February of 2005, Ha responded with that note: “Sorry I cannot do this for you.”

Tanya looked around at the wreckage of her life and decided that someone was going to have to pay for this.

To learn about Tanya’s mysterious accomplice, and about the fatal vacation she took to Orange County, listen to episode 31 of Criminal Broads.

Counting Down the Greatest Crime Films of All-Time: #42 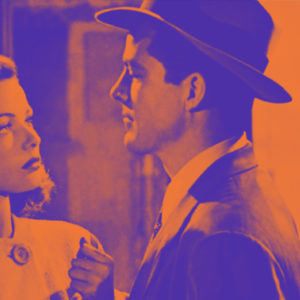 The scene is, unfortunately, a familiar one to crime fiction fans: A hard, staccato rain falls on the grimy, gritty streets...
© LitHub
Back to top