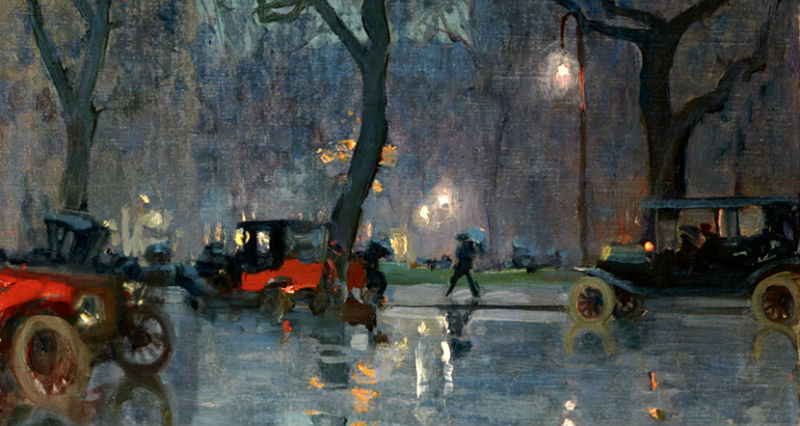 The Authors and Crimes
of Gilded Age New York

7 Novels That Tell the Story of NYC's Decadent Heyday

Life is often stranger than art and the story of Stanford White and his murder in 1906 seems to belong more to fiction than to fact. Five years before his death, White, the architect who had designed so many of New York’s landmark buildings, had raped a sixteen-year-old chorus girl, Evelyn Nesbit. Nesbit later married Harry Thaw, a millionaire playboy, and on June 25, 1906, as White sat watching a performance of Mamzelle Champagne in Madison Square Garden, a vengeful Thaw fired three shots, instantly killing White.

New York in the Gilded Age and the Progressive Era was a less expansive city and most literate New Yorkers lived and worked in the center of Manhattan, an area no larger than four square miles. This area encompassed Madison Square, Gramercy Park, Greenwich Village to the south and Broadway as far north as Times Square. The wealthy, the Vanderbilts, the Astors and their ilk lived in grand mansions that lined Fifth Avenue as far as 40th Street. Few New Yorkers ventured either to the west side or to the east side of Manhattan without a compelling reason; the docks on both the Hudson River and the East River were dangerous slums inhabited by a transient population and numerous gangs. The events in The Girl on the Velvet Swing all occurred in this central district: the rape of Evelyn Nesbit and the murder of White occurred near Madison Square; Evelyn is a chorus girl in the musical Florodora at the Casino Theatre on Broadway; and Harry Thaw is first arraigned at the Jefferson Market Courthouse in Greenwich Village.

Many novelists and playwrights have made New York their home over the years and the overwhelming majority have chosen to live in Manhattan. No other place in the United States at the time of the murder of Stanford White contained such a concentration of literary talent as those districts near to Madison Square. Here then is a selection of seven writers who were all contemporaries of Stanford White and Harry Thaw and who wrote, to one degree or another, about life in the city. 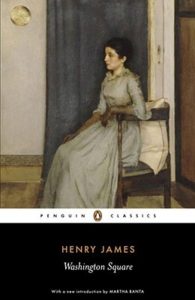 James set most of his best-known novels in England and continental Europe but he had been born in New York, at 21 Washington Place, and one of his earliest works, Washington Square, is set in one of the city’s most exclusive neighborhoods. Austin Sloper, a wealthy physician, worries that his dull, commonplace daughter, Catherine, has attracted a suitor, Morris Townsend, who seeks only to get hold of her inheritance. He refuses his consent to the marriage and Catherine finds herself torn between her father’s disapproval and her affection for Morris. 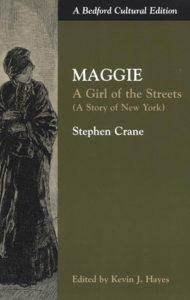 Crane dropped out of Syracuse University, eventually finding his way to a rundown apartment on East 23rd Street. He lived in New York only until 1896 but his first novel, Maggie, based on Crane’s nighttime adventures on the Bowery, accurately conveys the desperate circumstances of young women living in the Manhattan slums. It is a sad, lonely tale that describes Maggie’s rejection by her family, her descent into prostitution and her death near the docks. 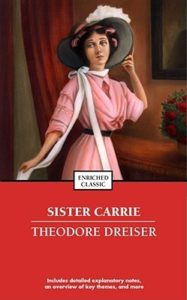 Dreiser lived on Bleecker Street when he first came to New York in 1895 and later moved uptown to the Salmagundi Club on West 12th Street and finally to his own apartment at 232 West 15th Street. Caroline Meeber, the title character in Dreiser’s first novel, treads the same path, from small-town America to the metropolis, that Evelyn Nesbit and a thousand other girls took at the turn of the century. Meeber moves from her home town, first to Chicago, where she works in a factory, and then travels with her new husband, George Hurstwood, to seek her fortune in New York. She finds employment as a chorus girl and subsequently becomes a star on Broadway but George fails at his business, losing his saloon, eventually becoming a Bowery tramp before committing suicide. 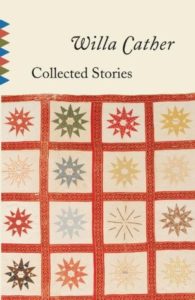 Few people would guess that Willa Cather lived most of her life in New York. She is remembered now for her novels set in the Great Plains but this short story, first published in McClure’s Magazine, recounts the arrival in New York of a young man, Paul, who has stolen $1000 from a Pittsburgh bank. He quickly fritters away the money, buying jewelry at Tiffany’s, staying in a suite at the Waldorf, drinking champagne and dining at expensive Broadway restaurants, until his money is gone. He has lived a life of luxury, albeit for slightly more than a week, and he now finds it impossible to return to his previous humdrum existence. The end is sudden: he kills himself by jumping in front of an express train. 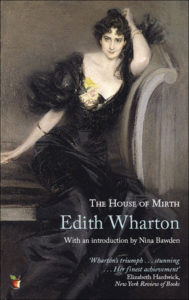 No novelist has written so acutely of high society in New York in the Gilded Age. Lily Bart, the protagonist in Wharton’s second published novel, grew up in luxury but her parents have died, leaving her with only a small amount of money.  Her mishaps and miscues–her gambling and her indiscreet liaisons–imperil her place in society and her failure to find a suitable husband seals her fate. Lily finds herself impoverished and alone; and she ends her life by taking an overdose of chloral hydrate 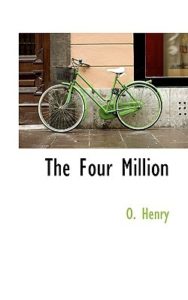 Porter moved to New York from Texas in 1902 and stayed until his death in 1910 from cirrhosis of the liver. There were supposedly only four hundred families that belonged to high society in New York but this collection of short stories, with its reference to the four million then living in the city, covers all aspects of life in the metropolis. Everyone has his or her favorite story, of course, but my choice, at least from this collection, is “The Gift of the Magi,” for its unexpected and heart-warming ending. 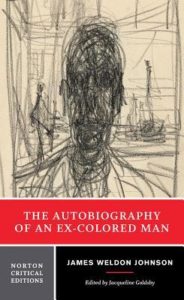 James Weldon Johnson, The Autobiography of an Ex-Colored Man (1912)

Johnson, an editor at the New York Age, a weekly newspaper based in New York, wrote this fictional account of a young biracial man who moves from Georgia to New York sometime after the Civil War. The protagonist earns his living playing ragtime at clubs and private parties, then moves to Paris, and returns to the United States where he witnesses a lynching. He is able to pass as white and he marries a white woman, abandoning his calling as a musician and going into business.

Simon Baatz is a New York Times-bestselling author and award-winning historian. He currently holds a joint appointment as an Associate Professor of History at John Jay College and at the Graduate Center, City University of New York. Simon grew up in London and has lived in Philadelphia, Washington, DC, and Frankfurt, Germany. His latest book is The Girl on the Velvet Swing.

The Civil Rights Photographer
Who Was an FBI Informant 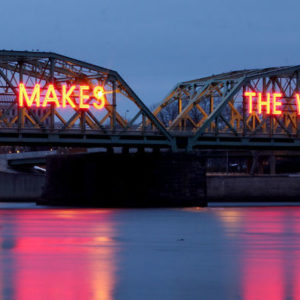 There are two crimes at the center of Tadzio Koelb’s intense, distilled debut novel, Trenton Makes. The first is a murder....
© LitHub
Back to top