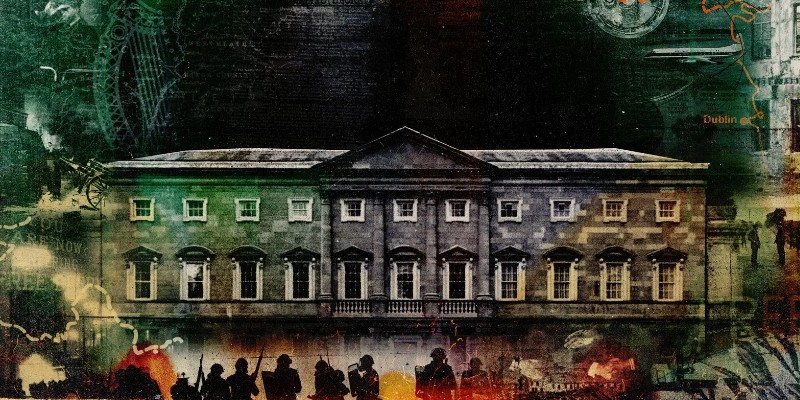 Paul French rounds up some of the best true crime investigations and stories from around the world.

Time for another roundup of the best of the international true crime podcast scene. All the best from Yorkshire to Singapore…. 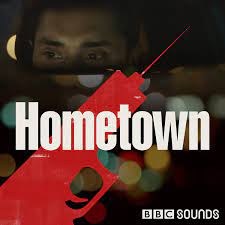 Award-winning journalist Mobeen Azhar moves back to his hometown of Huddersfield, West Yorkshire, to cover the death of Mohammed Yassar Yaqub but realises that there is a much bigger story in town. Yaqub was shot dead by police in January 2017 but at the trial of the man driving the car Yassar was in at the time, Moshin Amin, at Leeds Crown Court in 2018 Yassar was said to have obeyed police instructions. Hometown uncovers a world of gun violence, drug abuse, and turf wars with residents terrified to speak out for fear of retribution. 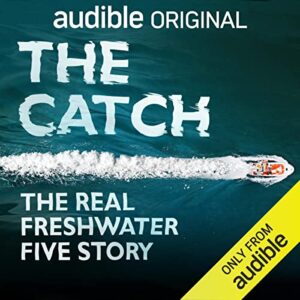 Over £50 million (US$69 million) worth of cocaine was smuggled into the UK in 2010 via the usually idyllic Isle of Wight. It was the biggest drugs bust ever in the country’s history. Five men – who became known as the “Freshwater Five” – were sentenced to a combined total of 104 years in prison. However, the Freshwater Five have consistently maintained their innocence and have long fought to clear their names. Raphael Rowe, a journalist who himself spent twelve years locked up for a murder he didn’t commit, reinvestigates the case. 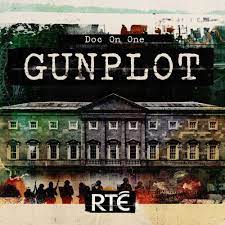 Gunplot, from the Irish broadcaster RTÉ, tells the story of one of Ireland’s defining political scandals that captivated the country – the 1970 Arms Trial. Tensions between Northern Ireland, the Republic, and Great Britain were at an all-time high, civil rights protests and sectarian violence erupting on the streets of Belfast, most famously in the 3-day long “Battle of the Bogside” and British soldiers back on the streets of Ulster. The GunPlot podcast examines the tumultuous sixteen months which followed, a traumatic period that culminated in the dismissal of ministers Neil Blaney and Charles Haughey (who would go on to serve as Ireland’s Taoiseach on three occasions), accused of illegal attempts to bring arms into the Republic to give to Catholics in the North to defend themselves against rising violence. Lies, spies, and betrayal…but what happened. Apparently questions still remain today over fifty years later. 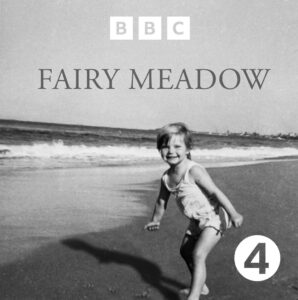 A truly sad tale of a missing child. In 1970 the Grimmer family from England thought they’d won the lottery – emigrating from an economically depressed and strike-hit UK to the sunshine, beaches and opportunities of a new life in Australia. Then their three-year-old daughter Cheryl was taken from an Australian beach. No-one knew what happened, despite extensive police searches not a trace of Cheryl was found. The family later received a cruel ransom demand from the supposed kidnapper but to no avail. Cheryl, dead or alive, has never been seen again. But the Grimmer family have always believed Cheryl is still alive, somewhere. BBC journalist Jon Kay investigates and retells the story with surviving family members still living Down Under. And then fifty years later the police unexpectedly make an arrest in the case… 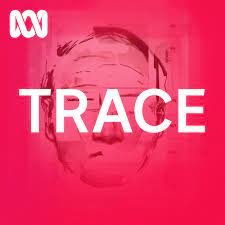 In this podcast Australian Broadcasting Corporation (ABC) journalist Rachael Brown looks at major problems in Australia’s criminal justice system including the cold case murder of Maria James, stabbed in her Melbourne bookshop in 1980. There were always suspects, suspicions, rumours. The case has never truly gone away but has been cold. Now the questions raised by the podcast have helped spark a fresh coronial inquest in Victoria. Also, in season 2 of Trace, the amazing story of defence barrister Nicola Gobbo who represented some of Australia’s most dangerous criminals, significant figures in the Melbourne underworld, and all while secretly working as a police informer. 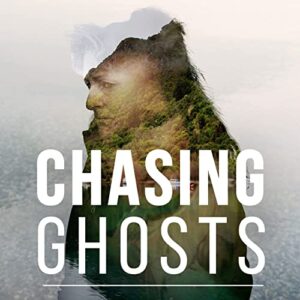 Twenty-five years ago two-year-old Amber-Lee Cruickshank disappeared from Kingston on the shore of Lake Wakatipu on New Zealand’s South Island. Initially she was presumed drowned but quickly police, and her mother Nicola, suspected something far more sinister had happened to the little girl. NZ Herald Senior Journalist Anna Lesak investigates and uncovers a dark underbelly of drugs and gangs in the area. Despite this no trace of Amber-Lee has ever been found. In Chasing Ghosts, both a podcast and also an extensive investigative report in the NZ Herald newspaper, Lesak interviews Amber-Lee’s mother and the police who originally investigated the disappearance. 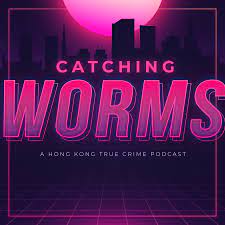 The Catching Worms team take a different Hong Kong true crime case each month and deep dive it with a highly atmospheric presentation style. Lots of gruesome details and interviews with former Hong Kong Police members. Investigations include the infamous “Jars Murderer“, a term was coined when the police revealed that a killer had been hoarding the victim’s sexual organs in Tupperware containers. Also the Braemar Hills murders in 1985 when local British teenagers Kenneth McBride and Nicola Myers were killed by a group of five young gangsters; the Operation Clinker heroin smuggling case and others. 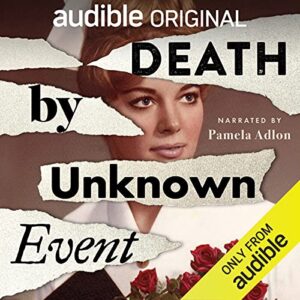 For seven years, Vancouver nurse Cindy James reported more than a hundred separate incidents of harassment, ranging from threatening phone calls to home invasions to ritualistic assaults, including strangulations and stabbings. The Royal Mounted Police spent over a million dollars investigating her claims and found zero evidence of foul play, leading them to suspect she was making it all up. Then, in 1989, Cindy was found dead, bound and naked, half a mile from where her car was parked in a shopping mall. What happened to Cindy James remains one of the most bizarre and perplexing true crime stories in recent memory. 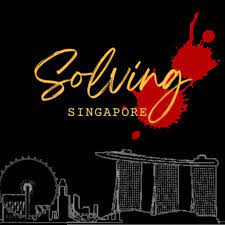 Of course, we all think Singapore is a such safe, crime-free country. And generally it is. But then sometimes it isn’t. A new podcast Solving Singapore takes a separate case each episode. Many are still open cases, such as the so-called McDonald’s boys, Toh Hong Huat and Keh Chin Ann, who disappeared for a school class and have never been seen again. Other episodes include the 1995 murder of seven-year-old Lim Shiow Rong seemingly lured from her family home at night by an unknown assailant; the 1984 “Curry Murder” case of a missing man found two years later, murdered in a church and his body was chopped up into pieces and cooked into curry. And then the strange 1978 case of five women all offered a diamond ring and Singapore $100 to attend a party on a cargo ship with some “Japanese” sailors. Weeks later a women’s hand was found floating in the ocean. Still a cold case, suspicion has often fallen on rogue North Korean cargo ships in the seas around Singapore. 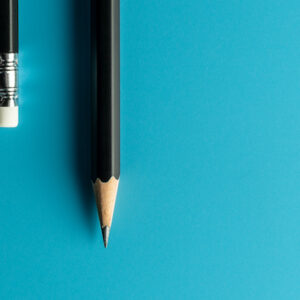 Thinking back on the story of how this book was written, I am reminded of just how powerful a force stubbornness can be. The ﬁrst...
© LitHub
Back to top