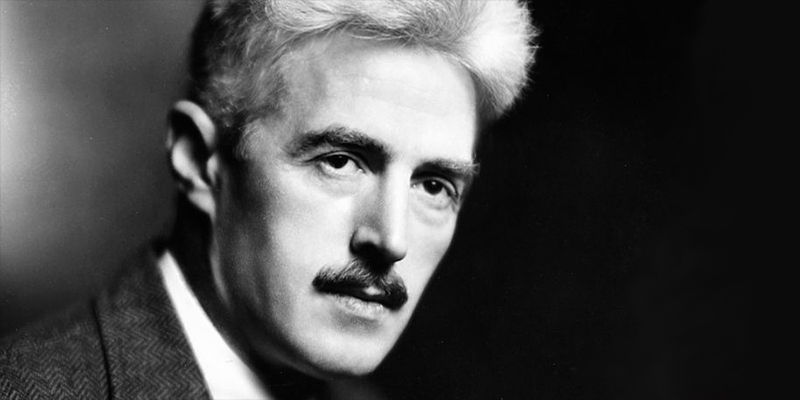 The godfather of noir fiction went up against a notorious Communist hunter and refused to back down. It would cost him his freedom.

On July 9th, 1951, celebrated author Dashiell Hammett found himself in court in Manhattan, on suspicion of communist activities. The prosecutor, the U.S. Attorney for the Southern District of New York, was Irving Saypol, described by TIME Magazine as the United States’s “number-one legal hunter of top Communists.”

Several years earlier, Hammett had been elected president of the Civil Rights Congress (CRC), a New York-based defense organization created to protect workers’ rights and to abolish the House Un-American Activities Committee. In 1947, it merged with the National Negro Congress to protect the rights of African Americans, specifically those who were incarcerated and on death row.

Under Hammett’s tenure, as early as 1946, the CRC established a bail fund to assist with releasing people convicted for political reasons. Hammett was one of three trustees of the funds, as well as the labor economist Robert W. Dunn and the millionaire Frederick Vanderbilt Field. On April 3 of the following year, the CRC was labeled as a Communist front group, and added to the Attorney General’s List of Subversive Organizations.

The Bail Fund did not garner much attention until late 1949, when funds totaling $260,000 were used to free eleven men who had been convicted under the Smith Act, which charged them for “criminal conspiracy to teach and advocate the overthrow of the United States government by force and violence,” according to Hammett’s biographer Richard Layman. When their appeals expired on July 2, 1951, four men fled rather than return to custody. Hammett and the other trustees of the bail fund were subpoenaed for questioning about the whereabouts of the men on the lam.

And so Hammett found himself in court in front of United States District Court Judge Sylvester Ryan, examined by Saypol. Saypol wanted a list of names of people who contributed to the bail fund, in the event that any of the donors might be harboring any of the fugitives. Hammett refused to answer.

In fact, he refused to answer every single question about the CRC, even ones asking him to identify his own signature on CRC materials, pleading the Fifth Amendment. After he gave his testimony, he was held in contempt of court, and arrested. He was fifty-seven years old.

Hammett served five months in a penitentiary in West Virginia, where he was assigned to clean the toilets. His stint in prison only worsened the tuberculosis he had been battling his whole life, which he had caught during his voluntary enlistment in World War I, where he served as a sergeant in the Motor Ambulance Corporation. Before shipping out, he had spent his early 20s working as a Pinkerton detective. But his consumption made his eventual return to detective work strenuous and ultimately impossible. He published his first story in 1922, and embarked on a writing career which produced classics like The Maltese Falcon, The Glass Key, and The Thin Man, his last novel, published in 1934. Hammett had decided that he’d rather devote his life to preserving democracy—in 1942, when he was forty-eight, he enlisted to fight in World War II as a private, and was honorably discharged three years later, as a sergeant. He wrote material for radio until he became president of the CRC.

Years later, in March of 1953, he was called to testify before the notorious House Un-American Activities Committee about his own alleged alignment with the Communist party, and also refused to provide information. While he was not convicted, he was blacklisted.

Sicker than ever, though he had finally stopped drinking, his breathing trouble prevented him from living alone. He lived with his partner, the playwright Lillian Hellman, until his death in January of 1961, of lung cancer which had only been diagnosed two months prior. 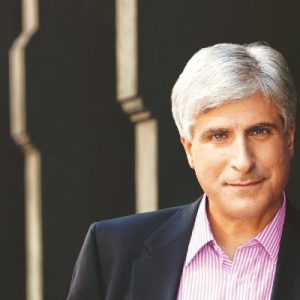 Steve Berry calls himself the poster boy for persistence. He refused to give up—although he thought about it a few times....
© LitHub
Back to top