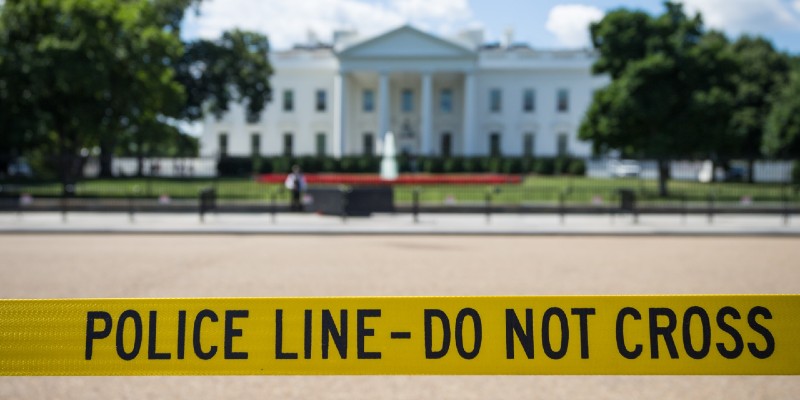 What is the responsibility—and the path forward—for authors writing crime fiction about police?

It’s a difficult time to write police procedurals. Or at least it should be.

The 2020 Black Lives Matter protests against police racism and the acquiescence or outright participation by some cops in the attack on the Capitol (and elsewhere turning a blind eye to neo-Nazi extremists) should be a wakeup call: the comforting world of police procedurals, a world that so many of us absolutely love and that some of us enjoy writing within, has been built on a shaky foundation.

Add other realities that have too long been with us and have tended to be invisible in many books: individual and systemic sexism and homophobia that has led to far too much sexual harassment and, in some cases, organized police repression. The historic role of police in doing the dirty work for employers by breaking up labor strikes and environmental protests. The militarization of police forces in recent years.

As a writer of a recent crossover novel—police procedural meets near-future mystery meets political thriller—and now at work on the first sequel, it’s a challenge I better take seriously. And as a white writer and a male writer and a straight writer, I need to think about realities that may have been invisible to me. I say this not as an act of collective guilt or penance, but with a responsibility we all share to understand the world we live in and our place within it.

Oh yeah. And to do all this while writing fun, exciting, page-turning  stories.

This absolutely should not mean that our beloved police procedurals should become thinly-disguised non-fiction tracts. I want to read (and write) stories that do things that non-fiction cannot, in particular send me into a world that is utterly imaginary but feels real, that does not feel like I’m doing homework, and in which decency and good guys win more often than not.

There are different strategies mystery writers use to pull this off.

The most straightforward is to write detective novels instead. The beating heart of each book by the great Walter Mosley, for example, is individual and community resilience in the face of institutionalized racism. Perhaps not police procedurals, since the cops are obstacles as often as not, but the structure is very much the same: a crime or injustice is committed, the detective figures it out, and some sort of justice is done.

There’s another response, particularly in many of my favorite police procedurals with women protagonists (and usually written by women): protagonists and victims face individual sexism and homophobia (and in some cases racism). The focus shifts away from institutionalized to individual experiences, but the sexism and racism is so ubiquitous that the reader, like the protagonist, is forced to confront these realities.

I chose a different approach in The Last Exit. Because it’s set in Washington DC in 2033, I can show elements of transformation. Part of my back story is a massive uprising in the mid-2020s against police brutality. A bit different from Black Lives Matter in that it was a joint effort by Black activists, women’s and other community groups, trade unions, and anti-racist rogues in the police department itself. This successful uprising led to sweeping changes in policy and police practices. (I should add: this was written in 2018 and I’m glad I was off by a few years although responses within police departments are still the exception rather than the rule.)

And although my protagonist Jen Lu still faces forms of sexism and racism both inside and outside the force, I situate her as the norm and no longer an outsider because of who she is. Ditto with her partner who happens to be gay and her captain who happens to be Black. In other words, I don’t have to preach about the need for gender or racial equality in the ranks; rather, I make such things the norm. At the same time, given this is only a dozen years away—and a neo-Nazi makes an appearance on the first page—there are still battles to fight.

Creating these different realities where racism and sexism still exist, but where there is also progress and strong movements of change, gives me space just to tell a good story.

What else? We need to create police characters who defy the code of silence, step across the thin blue line, and stand up against individual cops and policing practices that perpetuate institutionalized injustice. I know from my own work doing anti-sexist and anti-racist diversity and inclusion training with police that this remains a major barrier to change. Too many cops are scared to speak out.

We need more police procedurals where officers question their mandate. And here it gets very tricky. A police officer who arrested civil rights/lunch counter protesters in Durham, North Carolina where I lived as a kid in the 1960s was abiding by the law. Same is true for the cops who break up a rally to stop environmental degradation or who escort scabs across picket lines or protect neo-Nazis who have a permit to hold a rally. But there are parts of their job that we, as citizens and readers, and they, as fictional police officers, have a responsibility to at least question.

Even when issues of racism, sexism, homophobia, and repression of peaceful protest aren’t the center of the story, the realities of our world mean that they should be present within the story worlds we create. That won’t make police procedurals less fun or less gripping, but it will give them greater resonance and verisimilitude.

That’s what it means to write police procedurals in the age of Black Lives Matter, the attack on the capital, and so much more. 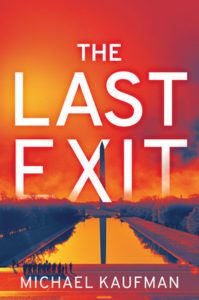 Michael Kaufman is the author of two novels and seven works of non-fiction. He has worked with the United Nations, governments, NGOs, educators, and companies in fifty countries to promote women’s rights.

11 Crime Novels You Should Read This February 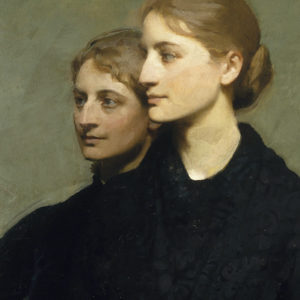 I was born an only child, and to my sorrow remained so. Growing up I longed for a brother or sister, someone I could connect...
© LitHub
Back to top