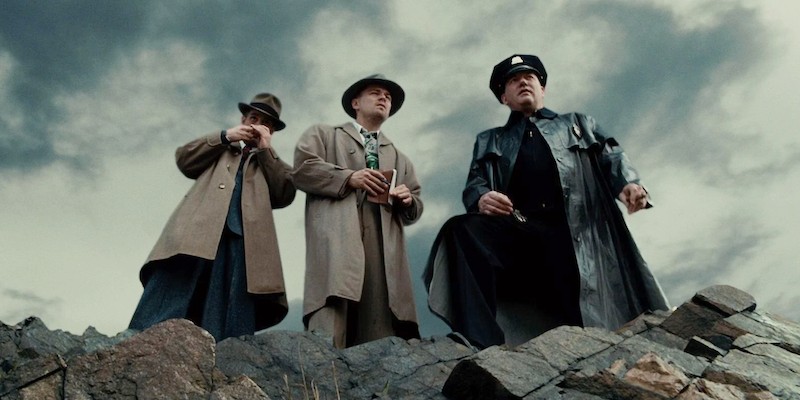 The Most Haunting Settings in Crime Fiction

"I’m a fan of a more traditional setting...stormy weather, isolated places and the darkness that hides the evil from sight."

I guess there are countless different ways to start writing a crime novel. The author might come up with a certain crime or a relatable protagonist who is ready to solve it. Sure, these two examples are important parts of a writing puzzle, but either one is something I usually start with. Namely I’m a huge fan of the location, or perhaps rather the setting. A delicious and exciting setting includes the place, weather, time of the day, nature, trees, animals… you name it. It’s a combination of different aspects that can make you feel cozy or really frightened. Modern horror stories often cross the boundaries in a nasty way—the murderers and monsters are entering your bed while you sleep, which can be very scary. I’m a fan of a more traditional setting, though; I actually like the somewhat clichéd things: stormy weather, isolated places and the darkness that hides the evil from sight. Here’s a list of some of the greatest settings according to my opinion.

A prison on an isolated island, where—due to the stormy weather—the detectives cannot get away from. I’m pretty sure Martin Scorsese fell in love with this creepy setup before he turned this awesome novel into a box office hit movie. This book has a big surprise which I won’t spoil now, just in case if you haven’t read it or seen the movie yet. But few other books come close to matching the hazy atmosphere that Lehane provides us with in this one: the rough sea, rain, rugged island with a lighthouse and prison with dangerous inmates in it. 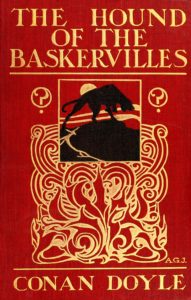 The Hound of the Baskervilles, Sir Arthur Conan Doyle

It’s a surprising fact that Doyle only wrote four novels starring the world famous detective Sherlock Holmes. All four share the exciting and intriguing atmosphere but this one stands out. The main events take place in Baskerville Hall, a creepy manor in the middle of a huge park, where Sir Charles Baskerville has been found dead. Not only the old manor alone makes the setting so thrilling, but the legend of a deadly titular hound that allegedly hunts and kills people in the neighborhood. 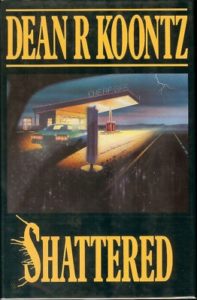 Newly married Alex is driving with Colin—his stepson—from Philadelphia to San Francisco. What at first feels like a fun roadtrip, a chance to spend some quality time with one another, soon turns into a nightmare. They are followed by a bitter psychopath who wants to make sure Alex never gets to start his new life in the Golden city. Now, the events of this novel mainly take place in Alex’s van, on the road. And that’s the beauty of it. We have the long empty road and the threatening headlights in the rear view mirror. Simple and effective.

Yet another isolated island on this list but for a very good reason. In this novel eight people—who are all strangers to each other—arrive on an island after receiving a personal invitation from a couple called the Owens. With the butler and a cook they are altogether ten people on this quirky island where—once again—there’s no escape from. Already while reading the first chapter you realize you’re lucky being home and not on that island. But when they turn on the gramophone record… that’s when the creepy part really starts.

The events of Misery take place in an isolated (of course) cabin on the Rocky Mountains. Author Don Sheldon is nurtured and later kept hostage by her biggest fan, Annie, who insists that Don write her a new novel. Now. Here. Faster. Or else she will kill Don. This novel too has been adapted to an amazing feature film and there’s a good reason for it. Or actually two. The important elements are the unstable, clearly out of her mind Annie and the cabin that acts as Don’s prison. And this cabin is much more scary than any spooky Halloween-style horror house. 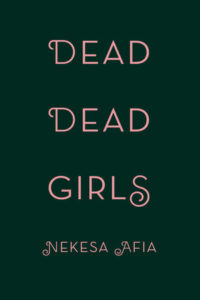 This one I haven’t read yet but it’s definitely on my to-read list—I’ve heard so much good about it and am excited to get my hands on it. The setting of this crime novel is just fantastic—it all takes place in 1920’s New York, where young Louise Lloyd is working at Maggie’s Cafe during the day and at a popular speakeasy, the Zodiac during the nights. And as you can imagine, to make this list the story must include something horrific, and soon a young Black girl is found dead in front of Louise’s cafeteria. And that’s where the story starts. It all feels so lively, especially with the 1920’s setting, that it’s easy to imagine this story to be adapted on a movie screen or a TV-series. 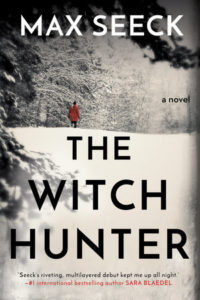 Max Seeck devotes his time to writing professionally. An avid reader of Nordic noir for personal pleasure, he listens to film scores as he writes. His accolades include the Finnish Whodunit Society’s Debut Thriller of the Year Award 2016. Max Seeck has a background in sales and marketing and loves to promote his works, and is fluent in English and German. His novel The Witch Hunter is now available. 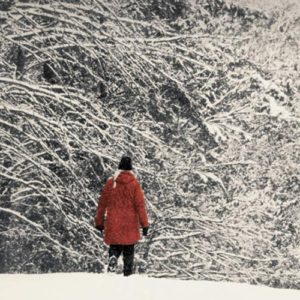 Another week, another batch of books for your TBR pile. Happy reading, folks. * Nicci French, House of Correction (William...
© LitHub
Back to top