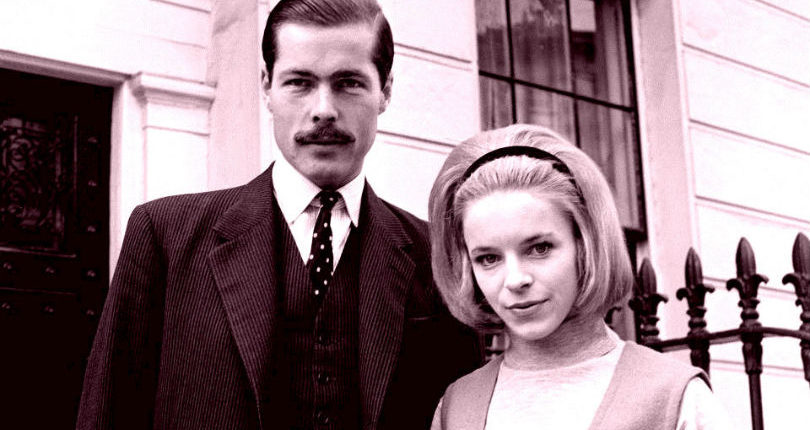 The Murder That Exposed the British Class System

Lord Lucan, and the Case That Still Haunts the London Elite

“I have had a traumatic night of unbelievable coincidence,” Lord Lucan wrote after two women were attacked in his home. At around eleven thirty that night—the 7th of November, 1974—he arrived at his friend’s house in Sussex in a state of shock. His friend gave him some Scotch and listened as Lucan—Richard John Bingham, 7th Earl of Lucan—explained that he’d happened to interrupt a fight at his house, and that he knew his wife would frame him for the attacks. By the next morning, he’d vanished.

In Belgravia, the police were examining the crime scene. Sandra Rivett, Lucan’s children’s nanny, had been murdered, and Lady Veronica Lucan, his estranged wife, had been viciously beaten. She managed to escape and ran to a quiet pub down the road, sheeted in blood. In her statement to the police, Veronica said that her husband had attacked her and murdered Sandra.

The criminal investigation has never really progressed beyond that point: Lucan said he was innocent, Veronica said he was guilty. Over forty years later, no one has ever been tried in a crown court for the murder of Sandra Rivett; no one has even been arrested in connection to the crime.

The most common theory is that Lucan killed Sandra by accident, after mistaking her for his wife. Except they’d been married for nine years, and the two women didn’t look especially similar. But it’s also difficult to believe Lucan’s explanation that he stumbled on the scene by chance—he’d moved out by then into a flat nearby.

Lucan is 83 years old now, if he’s still alive. Where is he? How has he spent the past four decades?

The Metropolitan Police Service considers the crime an open case. According to the Met, “Lord Lucan is still very possibly alive and remains an outstanding murder suspect.” There’s no statute of limitations on murder: if Lucan were found tomorrow, he’d stand trial.

The problem, of course, is that no one has any idea where he’s gone. Or—more maddeningly—certain people may know, and have kept the secret for all these years.

Lucan’s circle of friends has come under suspicion since the first stages of the investigation. Susan Maxwell-Scott, his friend in Sussex, didn’t alert the police that Lucan had been to her house. “I had no reason to,” she said.

Another friend gave the police a letter Lucan had written to him on the night of the murder, but without its envelope. He’d thrown the envelope away, he said, and claimed not to have noticed its postmark. Others in the circle refused to answer their phones or delayed giving interviews.

The police search widened, and officers were sent to hunt for Lucan at his friends’ houses. This was not a simple task: the list included estates like Warwick Castle, Holkham Hall, and Howletts, which had plenty of places, like wooded land and wine cellars, for someone to hide. At Howletts, John Aspinall taunted the police by asking if they wanted to tear up all the floorboards.

Aspinall also said that Lucan “could certainly have had a lot of money. I had many people calling me and saying, if Lucan wants money, he can have it.”

As a group, Lucan’s friends had the means to help someone disappear. A myth grew that they’d spirited Lucan away and helped him establish a good life somewhere abroad under a new identity.

The myth has undeniable glamor. Over the years, Lucan has become a sort of folk hero. At the time, though, the wider public response was one of frustration and rage, the fury of watching a set of people play a game by their own rules.

The entire inquiry, from the house-to-house search, to the press coverage, to the inquest, is like a black light showing up issues of class in England. One journalist said the coroner’s inquest was as if “Upstairs, Downstairs had been reshot by Alfred Hitchcock.”

The entire inquiry, from the house-to-house search, to the press coverage, to the inquest, is like a black light showing up issues of class in England.

While researching my book, I kept noticing how much of London is gated. There are the private clubs in St. James’s—Boodle’s, Brooks’s, White’s—where the (all-male) members can host meetings, read the papers, dine on a traditional menu ending with summer pudding or Eton mess, made with strawberries, double cream, and meringues. There are private restaurants. And, most glaringly, there are hundreds of large green squares, studding the city, which can only be entered with a key. Onslow, Ecclestone, Eaton, Cadogan, Carlyle. It’s odd to have so much visible green space in a city center behind no-trespassing signs.

Though maybe it shouldn’t be surprising in a country which still has an aristocracy. When his father died, Lucan inherited an earldom and a place in the House of Lords. The fact that such an institution exists—that he inherited a government position with an allowance, perks, and real power—would be hilarious if it weren’t so disturbing.

Lucan attended Eton, another sort of walled garden, and his circle came to be known as “the Eton mafia.” Many believe that Lucan’s friends helped him escape instead of betraying their school bond. That they chose to band together and protect their friend, despite the tremendous risks.

What you make of this allegation will probably depend on whether or not you think Lucan is innocent.

If he’s innocent, his friends acted with courage, resourcefulness, and loyalty. The fact that none of them broke their silence for decades is admirable.

If he’s guilty, his friends acted monstrously. They put Sandra Rivett’s family—her parents, her son—through the agony of living with an open inquiry. They valued her life less than their class unity.

Or you might settle on some combination of the two. You might think that you don’t actually know what you’d do, if your closest friend arrived at your house late one night, splashed with blood, and asked for your help.

I want, so badly, to know where Lucan is. I want to know what happened that night. If he is guilty, the urge for him to be found is the same as with anyone who has done great harm. It’s less about revenge than recognition, the need to finally say—Hello, I know who you are, and I know who you’ve been, all this time.

Flynn Berry is a graduate of the Michener Center for Writers and the recipient of a Yaddo fellowship. Her first novel, Under the Harrow, won the 2017 Edgar Award for Best First Novel and was named a best book of the year by The Washington Post and The Atlantic. Her second novel, A Double Life, was a New York Times Book Review Editors' Choice. Her new novel, Northern Spy, is now available from Viking Books.

Mary Higgins Clark Warned Me to Fear Men, But I Didn't Listen 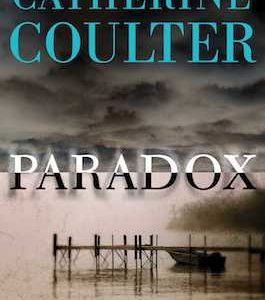 CAMPGROUND NEAR GREENBRIER LAKE GREENBRIER STATE PARK, MARYLAND SATURDAY NIGHT Victor sang “We Are the Champions,”...
© LitHub
Back to top