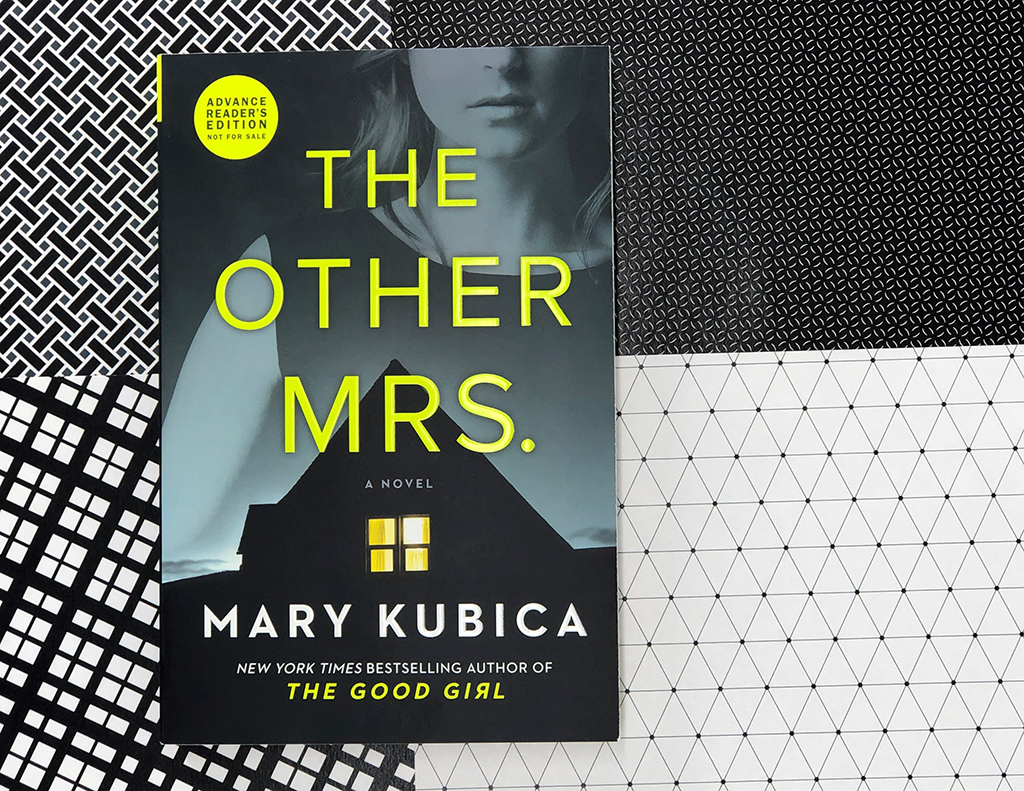 Win “The Other Mrs.” by Mary Kubica

Enter your address below for your chance to win an exclusive early advanced reading copy of The Other Mrs. by Mary Kubica.

Propulsive and addictive, and perfect for fans of You, The Other Mrs. is the twisty new psychological thriller from Mary Kubica, the New York Times bestselling author of The Good Girl

She tried to run, but she can’t escape the other Mrs.

Sadie and Will Foust have only just moved their family from bustling Chicago to small-town Maine when their neighbor Morgan Baines is found dead in her home. The murder rocks their tiny coastal island, but no one is more shaken than Sadie.

But it’s not just Morgan’s death that has Sadie on edge. And as the eyes of suspicion turn toward the new family in town, Sadie is drawn deeper into the mystery of what really happened that dark and deadly night. But Sadie must be careful, for the more she discovers about Mrs. Baines, the more she begins to realize just how much she has to lose if the truth ever comes to light.