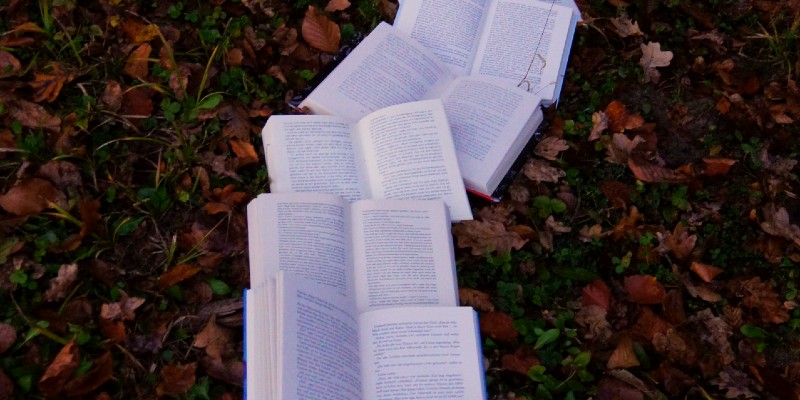 The Pandemic: Inspiration and Injury to Writers

Lark O. Jensen on what mystery authors did to get by without conferences, book signings, and holiday fairs.

The pandemic that started in 2020 affected a lot of people in a lot of ways—including writers. Like me.

I write mysteries and romantic suspense. I’m used to sitting at my computer and writing. Copiously. Continuously. That didn’t change.

However, I was also used to attending conferences, several a year, to meet with writer friends and participate on panels and promote my books. To meet more people, including readers who enjoy the kinds of things I write. Not during the pandemic. Most conferences were canceled anyway. Same thing regarding local book signings and in-person chapter meetings of writers’ organizations. I missed them all. I did, however, attend quite a few of those meetings on Zoom, and that helped at least a bit.

I’m delighted about my latest mystery, Bear Witness, an Alaska Untamed mystery, for Crooked Lane Books, but my idea originated on boat tours I took during an Alaska cruise where local wildlife was featured. I assumed that, if I sold the series, I could return and continue research in that fascinating area. Alas, although there might have been ways to take cruises and visit Alaska, I became reluctant. I’ve been conducting research in other ways for now.

I knew others were also affected, in ways similar and different from me. I asked some how the pandemic affected them.

Fellow mystery writer and Killer Hobbies blogger Betty Hechtman, who also lives mostly in the Los Angeles area, told me:” I wrote a book in each of my three series during the lockdown. I like to think that my cozy mysteries are an escape, which probably seems a little strange since there is always a murder. I describe them as having dead bodies, but everybody has a good time. I thought about including masks or something about the pandemic, but I decided it was too close to reality and what my readers were looking to get away from, so I wrote of a maskless normal world. Personally, I found a way to make the best of all the isolation by taking excursions to Ventura Harbor. The beach was almost deserted and the view of the Channel Islands spectacular.”

Good friend and writer Janie Emaus had a book debut in October 2020. She said: “And that was not fun! I was very disappointed about not being able to have a book signing.” She did attend a Small Business Day at a local bookstore, though, and went to as many bookstores as possible signing copies, with her mask on. And despite the pandemic, the book did well that year. But even now the holiday book fairs aren’t back as in the past.

Janie also experienced some other good things, though. She sold several articles to AARP during 2020. She started writing humorous poems on her blog. And she says her writing actually was more productive, since she was forced to be home more. She enjoyed that.

And I also asked my wonderful agent, Paige Wheeler, of Creative Media Agency. Among the things she told me was that: She didn’t learn to bake, but she did start to cook. She didn’t read “all the books”…but she started to binge watch a few shows. She didn’t successfully grow a garden, but she did start a few plants from seeds…before they died. She didn’t start a journal, but she did add posts to FB to remember the times. She did start traveling to more National Parks. She learned a LOT about masks. She did learn how to correctly pronounce Epidemiologist. ☺

Paige also did learn who followed directions and who didn’t. She realized that if she was involved with a group project, she would be the one doing all of the work while her friends just signed on at the end. And she learned who to trust in a pandemic or other tough situation and who was selfish.

Other writers and those in the writing industry all had their own experiences. Some may have been good. Others, not so good. I haven’t asked everybody, or even very many additional people. But I’ve watched online what people say about what is up with them. I’m particularly active on Facebook, and I check out posts in various writers’ groups, as well as posts from friends. Not everyone talked about the pandemic, nor do they now. But a lot of people did discuss what they were actually doing, which seemed a lot to involve staying home too, writing and checking out what others were doing, also on social media.

I appreciated the internet before the pandemic, but I appreciate it even more now. It’s how I, and a lot of other people, have connected and gotten ourselves out there during the pandemic. There are those Zoom meetings I mentioned before. And social media, as I indicated. Blogs help, too, both reading those posted by friends and other people I admire and like, and commenting on their posts, and appreciating when they comment on mine. I have to admit I’m not active on many social media sites—really, just Facebook. But I know a lot of friends do more than that. I’m on Twitter, and though I’m not active they’re kind enough to send me highlights of posts from people I’m friends with there.

And now things seem to be changing again. It is fun to see that more things are opening up again, including some of those enjoyable conferences I used to attend such as Bouchercon and Left Coast Crime and Malice Domestic. I’m attending only one of them this year, but that’s one more than last year. And the Los Angeles Times Festival of Books is even back this year.

But one thing is certain: the pandemic definitely caused changes in this field, as in so many others. 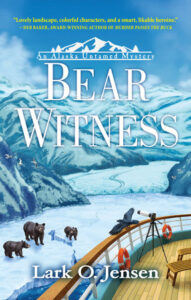 Lark O. Jensen, a former lawyer who is now a full-time writer, has published 53 books so far, including mysteries and romantic novels. She has written several cozy mystery series including the Barkery & Biscuits Mysteries and Superstition Mysteries for Midnight Ink, and the Kendra Ballantyne, Pet-Sitter Mysteries and Pet Rescue Mysteries for Berkley Prime Crime. She also writes romances for Harlequin, including Harlequin Romantic Suspense. Her latest release is Colton First Responder, for Harlequin Romantic Suspense. Nearly all Lark’s current stories involve dogs! 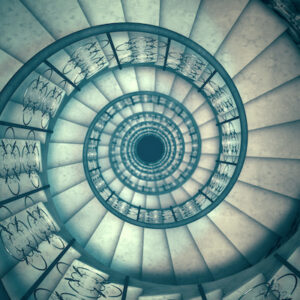 Let’s start with a little story about rejection. Because, who doesn’t love a good rejection story? A few years...
© LitHub
Back to top