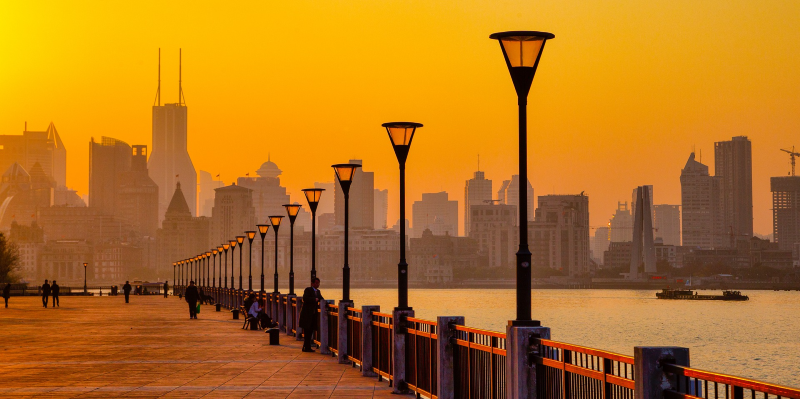 Reliable figures are hard to come by, but recent arrests indicate that China has an unknown number of American-style serial killers.

Ted Bundy. Jeffrey Dahmer. Richard “The Night Stalker” Ramirez. These men, all united by their horrific acts, are household names in America.

But how many of us have heard of Yang Xinhai, “the Monster Killer,” whose body count was double that of Bundy’s? Or Huang Yong, who murdered as many as 25 teenage boys because he had fantasies of being an assassin? What about Wang Qiang, who murdered 45 people and raped many of his female victims post-mortem?

But to begin closer to home, how many serial killers are currently at large in the United States? The answer is, we don’t really know. Some sources say only about 30. Others argue there could be as many as 4,000.

This tally includes all criminals who fit the popular definition of a serial killer—a person who murders two more victims on separate occasions out of compulsion rather than necessity.

62 is the estimate provided by Dr. Mike Aamodt, compiler of the Radford University/FGCU serial killer database, according to an article by Robert Foyle Hunwick in The New Republic. To derive this figure, Dr. Aamodt was obliged to filter through unofficial English and internet media sources because the PRC doesn’t publish verifiable serial killer statistics. In fact, when it comes to reporting crime—any type of crime—the Chinese government is notoriously unreliable.

Take, for example, the official homicide rate in China in 2018: 0.53 murders per 100,000 citizens. In comparison, the homicide rate in the U.S. that year was nearly ten times that. And don’t forget—China has a population four times greater.

What accounts for this huge disparity? Are Americans, by and large, just more murderous? Perhaps. Do tighter gun control laws make it more difficult for Chinese citizens with bad intentions from committing mass killings? Indisputably. But there are other important cultural factors at work here.

First and foremost is the concept of weichi wending, which translates to something along the lines of “maintaining public stability.” This applies to various aspects of life China, such as promoting unquestioned confidence in the leadership of the Chinese Communist Party, suppressing political dissent, and even censoring lurid media stories that might cause widespread fear and unrest.  Preserving public stability is, to some extent, the main function of law enforcement in China. As a result, the government, police and official media sources often grossly underreport criminal activity.

At a more grassroots level, police officers receive promotions and pay raises based on their success in closing cases and deterring crime. So perhaps it is not surprising that there are rumors of precincts maintaining two sets of records—one registering actual crime, and another more optimistic accounting which they send up the ladder with a wink and a nudge to be compiled into official statistics.

So how many serial killers are actually at large in the PRC?

The FBI estimates that about 1% of homicides in the United States are the work of serial killers. That’s approximately 150 murders a year perpetrated by 25 to 50 mini-Ted Bundy’s and John Wayne Gacy’s. But there’s a catch. The rate at which murder cases in the U.S. are “closed” has plummeted in the past few decades, from 91% in the 1960s to around 60% today. That means 40% of murders are never solved and a sizeable number of killers are never caught. For this reason, some folks theorize the number of active serial killers is upwards of 3,000 to 4,000!

If we assume that in any given population, the number of serial killers per capita will be similar, then, China might have a lot of undocumented serial killers roaming about. A whole lot. About 10,000, in fact.

While we can’t be sure how many serial killers currently exist in China, the ones we do know about were wildly successful in wreaking havoc across a wide swathe of territory for many years, even decades, before capture.

Take, for example, China’s answer to Jack the Ripper—Gao Chengyong. Gao confessed to murdering and mutilating 11 women in Gansu Province between 1988 and 2002. He also raped some of his victims, including an 8-year-old girl, and cut off a portion of one woman’s breast and torso to take with him as a trophy.

He wasn’t caught until 2016, when he was 52 years old, and even then, it was purely by chance—Gao’s cousin was arrested on a minor corruption charge and forced to submit a sample of his DNA which was discovered to be a familial match for DNA left at some of the crime scenes.

Gao’s neighbors were astounded. In the 14 years between his last known murder and his capture, Gao had raised two kids, quietly operated a small grocery store with his wife and gained a reputation as a devoted, if somewhat reclusive, family man.

Chillingly, after his arrest, Gao was unable to provide any real motivation for his crimes. He told the authorities that when the urge took him, he simply wandered the streets until he found a suitable victim based on appearance and opportunity.

In another infamous case, Yang Xinhai, the “Monster Killer,” committed an astounding 67 murders and 23 rapes across four provinces between 1999 and 2003. An itinerate laborer who served prison time for theft and attempted rape, his murderous MO was to bicycle around whatever town or village he was in at the time, choose a house pretty much at random, and unleash holy hell inside, indiscriminately raping and murdering the occupants. He used easily obtained weapons like hammers, shovels, and axes. And like Gao Chengyong, he was caught by chance when police conducted a routine inspection of a nightclub he was frequenting and found him to be acting suspiciously. A subsequent check of his DNA turned up a match to some of the murder scenes.

Yang also had little to say on the topic of his motivations, reportedly commenting: “I have no desire to be part of society. Society is not my concern.”

So, how is that in a heavy surveillance state like the PRC these killers can evade capture for so long?

Again, there are several reasons. In keeping with the principle of weichi wending, the police generally don’t issue public bulletins when a serial killer is on the loose, and media coverage is heavily censored, so the public is kept in the dark until a suitable suspect is arrested and tried in court. Also, law enforcement in China has traditionally been lackadaisical or even reluctant to share information across provincial lines. Chinese police tend to focus on their own backyards to the exclusion of broader criminal activity. And up until recently, most police departments lacked access to modern forensic resources. In Gao Chengyong’s case, they were still searching through fingerprint cards with a magnifying glass.

But this situation is slowly changing. The PRC now boasts a comprehensive national database of suspects and criminals, surveillance cameras equipped with facial recognition technology blanket the country, and forensics standards have been sharply upgraded.

Perhaps as PRC law enforcement data sharing becomes more widespread and investigative techniques and procedures modernize, that tally of 62 Chinese serial killers will rise precipitously.  But don’t bet on it. Given the government’s penchant for sweeping unpleasant facts under the rug, it’s unlikely we’ll ever know the raw, unvarnished truth. 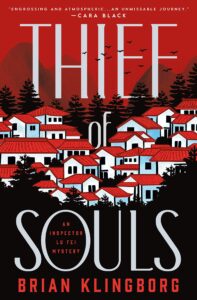 BRIAN KLINGBORG has both a B.A. (University of California, Davis) and an M.A. (Harvard) in East Asian Studies and spent years living and working in Asia. He currently works in early childhood educational publishing and lives in New York City. Klingborg is also the author of Kill Devil Falls. 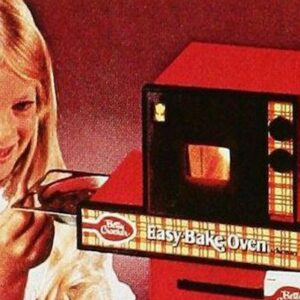 There is a particular joy to imagining a story set in the world of your childhood. For me, childhood means the ‘70s and ‘80s....
© LitHub
Back to top