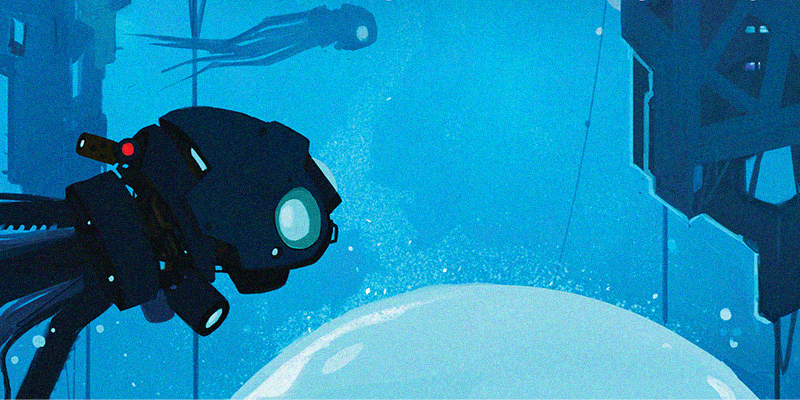 They've Seen the Future And They Don't Like It: The Year's Best Scifi Noir (So Far)

The future is bleak, whether you’re at the bottom of an underwater sea-scraper, in a spaceship headed to a distant galaxy, or just searching for plastic in the polluted rivers of Scrappalachia. More tech leads to more debt, and AI is as likely to compete with humans as to help them. The denizens of the future are buried in the trash of today, and doomed by the politics of yesterday and tomorrow. And yet, as is the surprisingly hopeful message behind any dystopian novel, life continues. Life will always continue. And sometimes, life even finds a way to thrive. 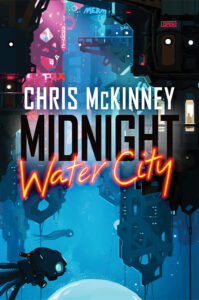 Chris McKinney takes the future underwater in this Hawaiian noir, where the rich live in deep “seascapers” while the poor still dwell on the blighted surface in floating slums. In the year 2142, the world is at peace, having narrowly averted a catastrophe when a scientist destroyed an asteroid before it could destroy the earth. Now, that scientist is dead, and her former lover and bodyguard seizes one last chance at relevance by working to solve her murder, no matter who stands in his way. Delightfully creative and with plenty of realistic touches of the futuristic banal, Chris McKinney’s underwater noir is a startlingly original read. 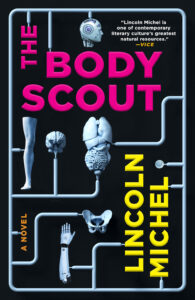 In Lincoln Michel’s tongue-in-cheek vision of the future, baseball teams are sponsored by genetic engineering companies and pump their players full of chemicals. Kobo, a former pro-player and now a scout for the Yankees, is deeply in debt after a lifetime of medical upgrades. When his brother, a star slugger for the Monsanto Mets, dies at the diamond in a spectacularly bloody manner, and Kobo gets fired from his scouting gig, the CEO of the Mets gives Kobo a chance to solve his brother’s murder and have his medical debt cleared. But the story behind the the slugger’s death is far more complicated than just a simple murder…The Body Scout will have you cheering for the Monsanto Mets even as you despair for the future. 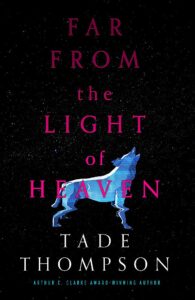 Tade Thompson, known for the Rosewater trilogy and The Murders of Molly Southbourne, is quite possibly the most creative science fiction author around today, and Far From the Light of Heaven cements his reputation for stunning insights into the future and the human mind. In the distant future, a colonization ship docks in the Lagos sector, but some of the sleepers on board never awake, and an outside investigator is called in to find out what—or who—can be deemed responsible for the deaths. 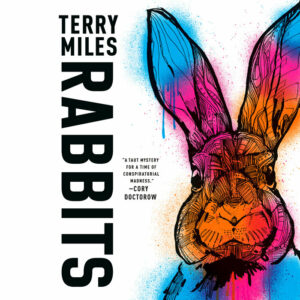 Rabbits reads a bit like a version of the Matrix written by the guys behind Welcome to Nightvale (and is, in fact, based on an original podcast of the same name). In a parallel version of our own world, a mysterious game has captured the attention of millions of players since its first incarnation in 1959, despite the game’s track record of mysterious player deaths. Winning is said to be a path to fortune, power, and fame, but few have earned these rewards given the complexity of the game. When the 11th iteration of Rabbits is set to begin, a player finds out that past winners are being picked off, and something has gone hideously wrong when it comes to the game’s effects on reality. 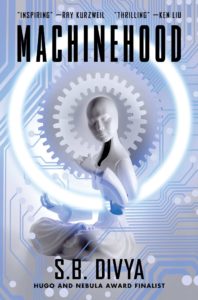 In 2095, murders are few and far between, but the struggle is real when it comes to competing against AI in a gig-economy. Laborers avail themselves of any upgrades possible as the marketplace for human workers becomes ever narrower, and most require daily pills to fend off new diseases and keep their brains working at peak capacity. Things start to turn crime-y when a mysterious group known as “the Machinehood” begins attacking pill suppliers and making their own case for a new era of machine/human hybrids. This one’s a perfect double-feature with Midnight, Water City (that is, if you, like me, are a fan of grizzled bodyguards cynically dismissing futuristic tech). 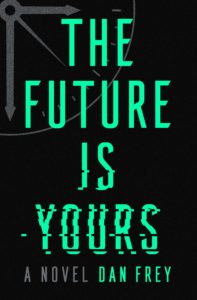 Dan Frey, The Future Is Yours
(Del Rey)

In this tech start-up thriller, two best friends build a computer that can see one year into the future. Suddenly, anyone with access to this revolutionary tech can google themselves and find out what the internet thinks they’ll be doing exactly one year in the future. But soon enough, the ability to predict the future becomes more a curse than a blessing, when the creators learn of a looming apocalypse that they have no idea how to postpone. 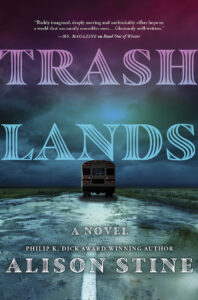 Trashlands is part apocalyptic clifi, part hard-scrabble rural noir, and all heart. Coral, her partner Trillium, and her adoptive father Dr. Fall, all live in the junkyard known as “Trashlands,” named for the strip club whose glowing neon sign brings men from miles away to spend their hard-earned plastic. Coral makes art out of history’s remnants, Trillium tattoos memories onto his customers’ skin, and Dr. Fall uses a decades-old set of Encyclopedia Britannica volumes to teach the junkyard’s children of the world before. Plastic is currency in Scrappalachia, where the survivors of climate change barely scrape by, dredging scraps from the rivers to recycle into building materials. Their lives are bleak and brutal, and age is marked by what technological wonders can be remembered from childhood that no longer exist. And yet, the people of Scrappalachia make art, they make families, they make homes, and they make deals. They care for each other, and they refuse to give up the will to survive. Trashlands feels like a fairly accurate depiction of our future, and of the love that we’ll need to make it through the horrors to come. 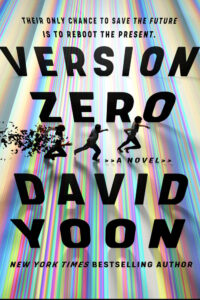 David Yoon has crafted a whiz-bang thriller with vast implications for the internet era in Version Zero. An idealistic cog in Silicon Valley’s machine tries to keep his company on the straight-and-narrow with their user data, but instead finds himself without a job and unable to get a new one. He teams up with his will-they-or-won’t-they bestie and her California chill boyfriend to Fix The Internet, but when a tech billionaire with his own secretive agenda jumps in to offer unlimited resources, things start to go south very quickly.

We Know You Remember 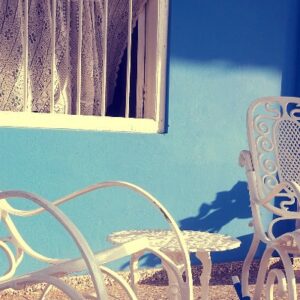 The first time anyone referred to me as a spy was 1986. I was living in the Middle East and meeting a host government official...
© LitHub
Back to top