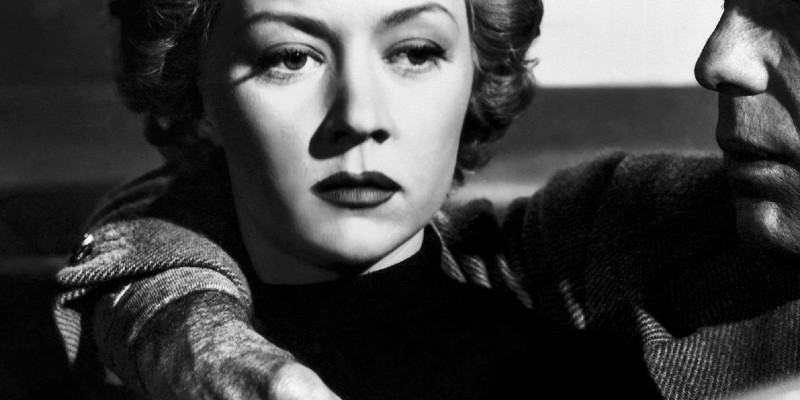 The Great Disambiguation Project marches on through a crowded field of "girl" books.

Hi, we’re back, with even more girl books to tell you about. Yes, this is list four, and we are nowhere near running out of titles. (You can check back on Part One, Two, and Three.) The surprising thing is that even though the word shot up in popularity post Gone Girl it’s been in the mix for a long time. But crime fiction did not just start using what can happen to girls as fodder for a twisted imagination. Girls are the most vulnerable people in our society, which makes them ideal victims for writers looking to raise the stakes. The kidnapping, say, of a grown man is a crime which the victim might be able to foil. But the kidnapping of a girl—especially a child—is a story that either has a very happy ending or a very sad one. Either way, that girl is never going to be the same. To the books! 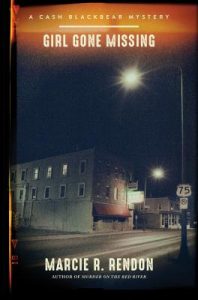 The second in Rendon’s series about the Ojibwe woman everyone calls Cash, even though her name is Renee Blackbear, finds Cash still drifting through life, alternating between working on farms and driving a truck. Her only friend is the town sheriff, Wheaton, who rescued Cash from a car accident when she was 13. Despite Wheaton’s pleadings, Cash can’t seem to get any knowledge or joy from her classes at the local college, and her work is repetitive and dull. Things liven up when a man comes through town claiming he’s Cash’s brother, and when a series of dreams disturb Cash enough for her to break out of her routine. 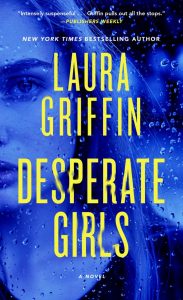 One of the reviews of Desperate Girls alludes to Griffin’s skill in balancing a “scary killer with a fun, sexy romance,” which told me all I needed to know. The protagonist of Girls is defense attorney Brynn Holloran, one of those women whose professional life is thriving while her personal life is in shambles. This is one of my least favorite types of female characters, in part because it stems from such blatantly misogynist assumptions. Why is it a woman’s responsibility to have a picture-perfect personal life, as well as a thriving professional one? Why is a male character never described this way, even though he might be a shark in the boardroom and a despondent mess at home, pining for a woman he can’t have or generally in shambles Bridget Jones style? OK, I’ll get off the soapbox and move on. 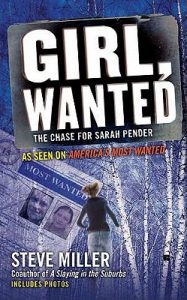 I couldn’t dig up a lot on this book, save that Sarah Pender was called “the female Charles Manson” because she killed men. But there is plenty of information on Sarah Jo Pender, who was indeed convicted of killing two people—her roommates, Andrew Cataldi and Tricia Nordman—along with her boyfriend (also convicted of the crime) Richard Edward Hull. It does sound like a rollicking good time for true crime fans, though the nitpicky book critic says that for her to be a female Manson she would need a cult of followers, not just a boyfriend arguably as depraved as she is. 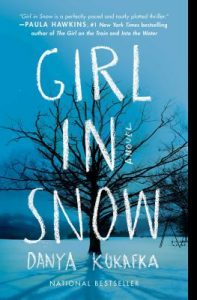 Ah, finally a girl book I remember, and I remember it as being a good debut thriller. When high school girl Lucinda Hayes is found murdered, the suspect pool consists of just about everyone in her small Colorado town. But the three characters the novel dilates on are a boy who was in love with her, a girl who envied her, and the officer investigating her murder. Each is forced to reckon with themselves as well as to process the news of the killing of a girl with all of the potential in the world. 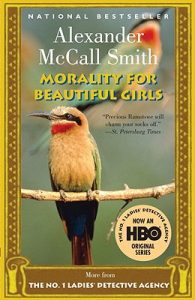 And now for something completely different: an entry from McCall Smith’s popular No. 1 Ladies Detective Agency series which features Botswana’s Precious Ramotswe, the only female detective around (and thus the one other ladies go to with their troubles). In this installment, Precious investigates the poisoning of a man with government connections and vets the morality of the four final contestants in the Miss Beauty and Integrity Contest—an important job as the winner will likely be a frontrunner in the race for Miss Botswana. Meanwhile, there are the mundane parts of life: Precious is having money troubles, and her fiancé might not be telling her the whole truth about his auto repair business. 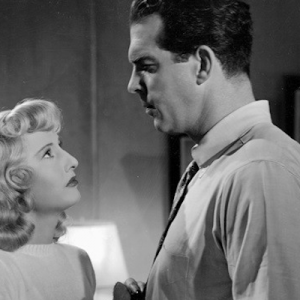