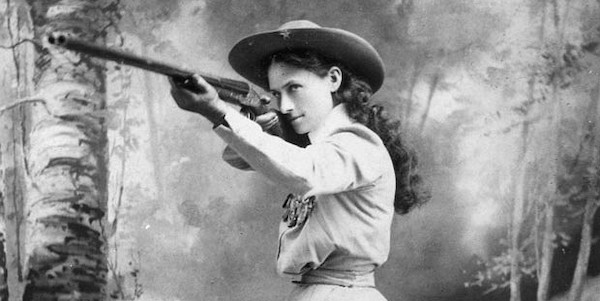 THIS WEEK: In 1922, Annie Oakley set a record, breaking 100 consecutive clay targets at a contest in Pinehurst, North Carolina.
Share: 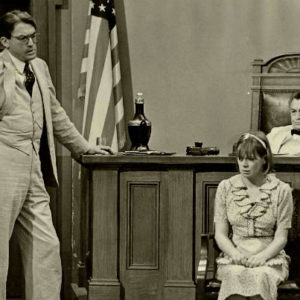 My 2003 debut was marketed as a legal thriller. My Ellie Hatcher series was typically considered procedural. My first standalone...
© LitHub
Back to top