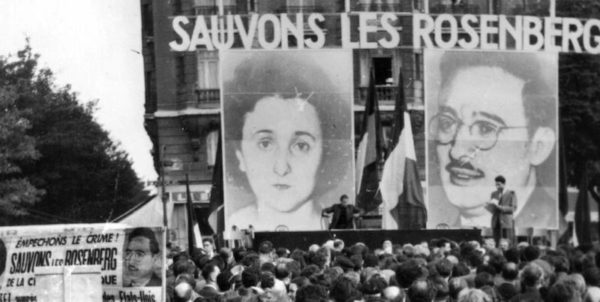 THIS WEEK: Julius and Ethel Rosenberg were convicted of espionage and sentenced to death after a hasty trial frequently compared to a witch hunt.
Share: 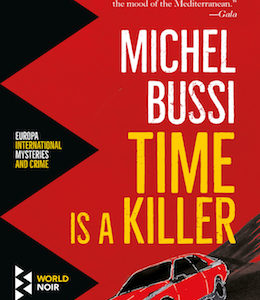 Arcanu Farm, August 23, 1989 "Clo? Clo?" Clotilde slowly slipped the headphones from her ears. Irritated. The voice...
© LitHub
Back to top