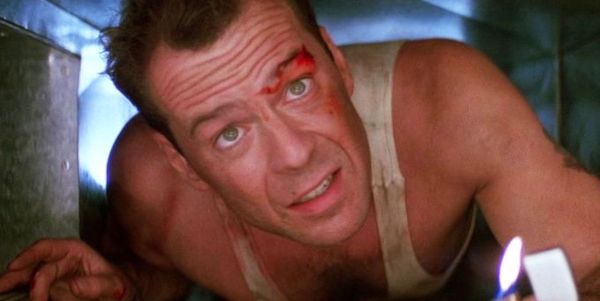 THIS WEEK: In 1988, Die Hard, starring Bruce Willis and based on Roderick Thorp’s 1979 novel Nothing Lasts Forever, premieres at the AVCO theater in L.A.
Share: 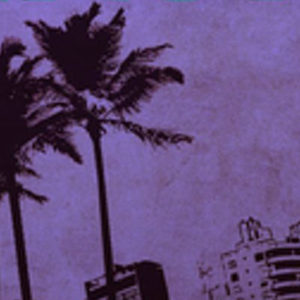 I recently watched the film documentary The Last Resort because it checked the boxes of all my obsessions. Photographs cataloging...
© LitHub
Back to top