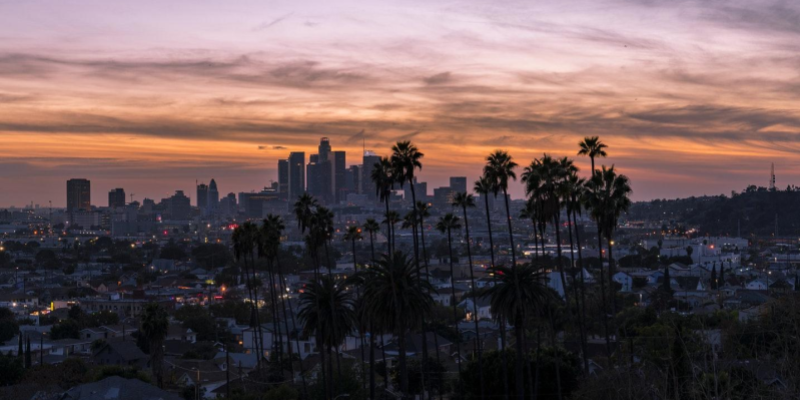 THIS WEEK: In 1985, Richard Ramirez, otherwise known as the “Night Stalker,” committed his first two murders in a brutal killing spree across the state of California.
Share: 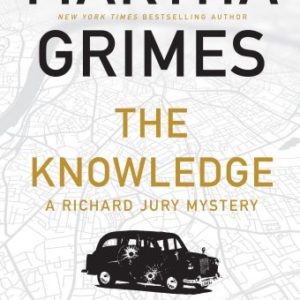 London Nov. 1, Friday night He was a dead man and he knew it. As soon as he ceased to be of any use to this bastard,...
© LitHub
Back to top