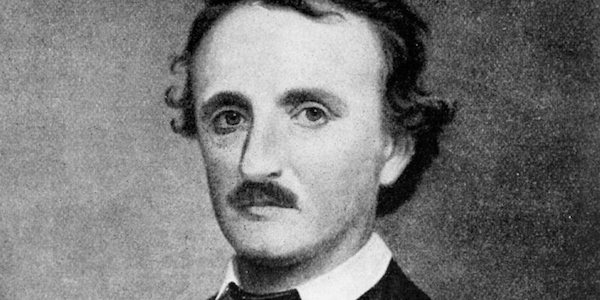 THIS WEEK:In 1831, Edgar Allan Poe succeeded in his mission to be court martialed and dismissed from West Point.
Share: 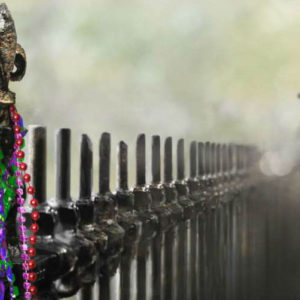 Sometimes a city gets a hold on your imagination. Whether you like it or not, whether you've spent significant time there...
© LitHub
Back to top