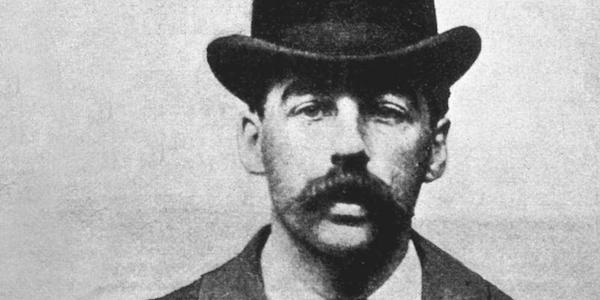 THIS WEEK: In 1896, H.H. Holmes, the notorious serial killer later depicted in The Devil in the White City, was hanged in a Philadelphia prison.
Share: 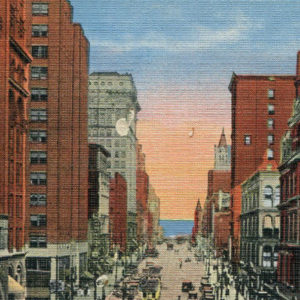 Milwaukee, Wisconsin February 2019 A few years ago, an ad campaign featured Wisconsin native Willem Dafoe sitting in a Greyhound...
© LitHub
Back to top