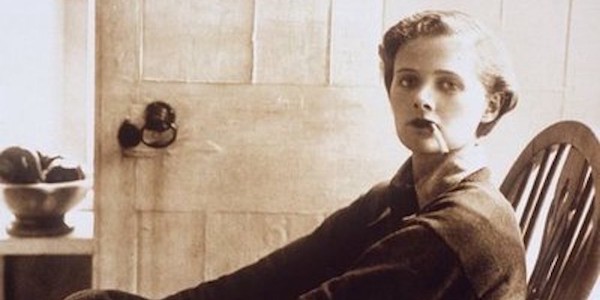 THIS WEEK: In 1907, Daphne du Maurier was born in London.
Share:

The 20 Best Speeches in
The History of Crime Cinema 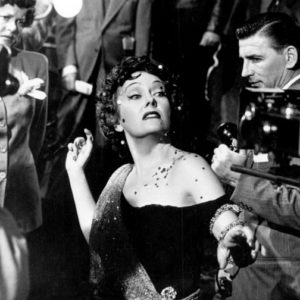 The 20 Best Speeches in
The History of Crime Cinema

Crime cinema is not known for its long-winded monologues. Quite the contrary: snappy dialogue and moody interludes, with...
© LitHub
Back to top