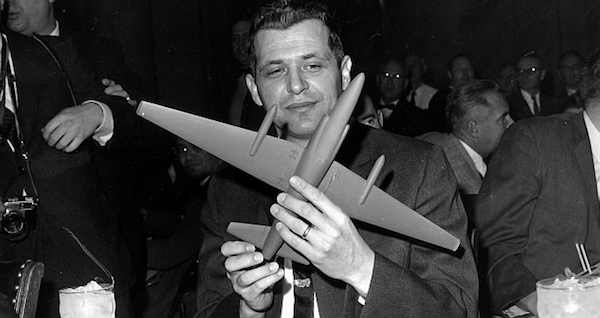 THIS WEEK: In 1960, Francis Gary Powers was shot down and captured in the Soviet Union. The American pilot was flying a top-secret U-2 spy plane. He was held by the Soviets for nearly two years before returning home in a prisoner exchange. .
Cormac McCarthyJessica FletcherNancy DrewPet detectivesRobert DeNiroThe Golden State Killer
Share: 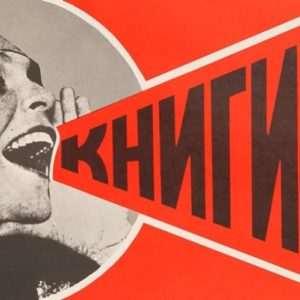 Some subject matters and historical settings naturally lend themselves to radical politics. Crime fiction has often had a sympathy...
© LitHub
Back to top