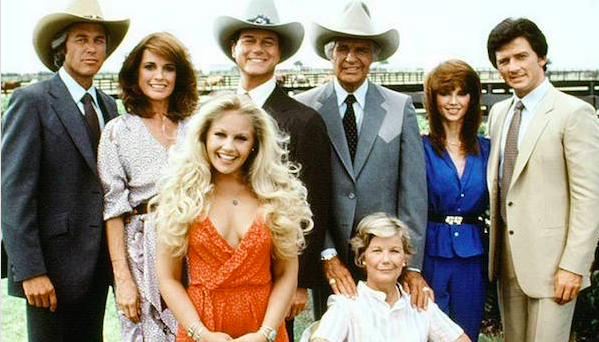 THIS WEEK: Audiences worldwide tune in to the hit show Dallas to find out the answer to the summer’s biggest question: “Who shot J.R.?”
Share: 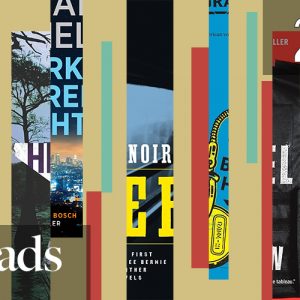 When it comes to a series, a decade is both a long and short period of time—long for an author enough to start a series,...
© LitHub
Back to top