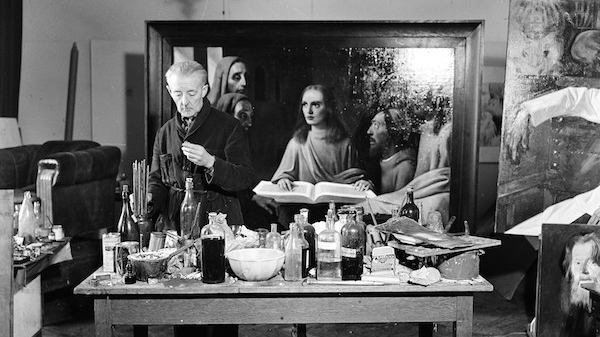 THIS WEEK: In 1947, the trial of art forger Han Van Meegeren began in Amsterdam. His defense of forgery would later inspire parts of Patricia Highmith’s second Tom Ripley novel, Ripley Under Ground.
Share:

10 Novels You Should Read in November 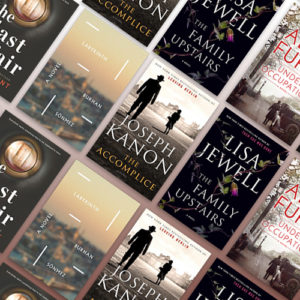 10 Novels You Should Read in November

At the start of every month, CrimeReads staff members look over all the great crime novels, thrillers, and mysteries coming...
© LitHub
Back to top