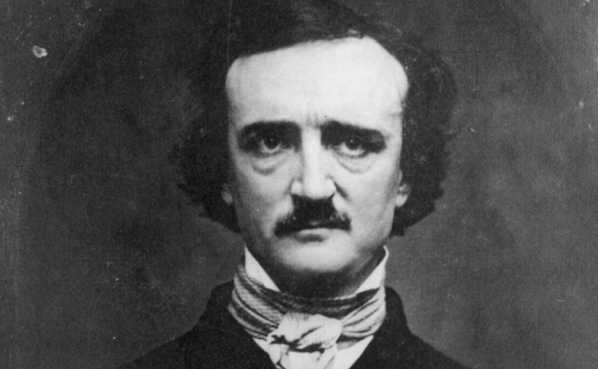 THIS WEEK: Edgar Allan Poe passes away under mysterious circumstances in 1849
Share: 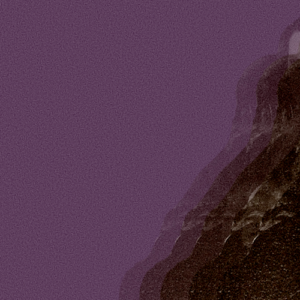 In the Golden Age of British detective fiction in the 1920s and 1930s, four women were universally considered the four Queens—Agatha...
© LitHub
Back to top