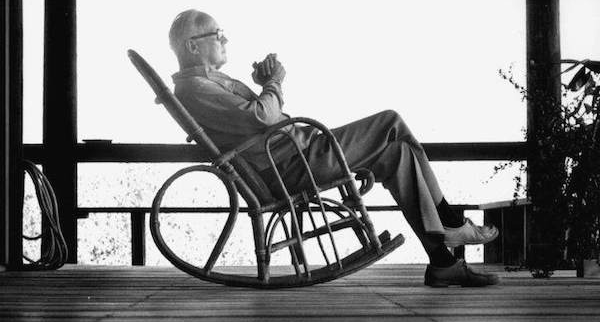 THIS WEEK: In 1980, John D. MacDonald was presented with the first and only National Book Award for hardcover mystery (book: The Green Ripper).
Share:

Martha Grimes Has Plenty of Style 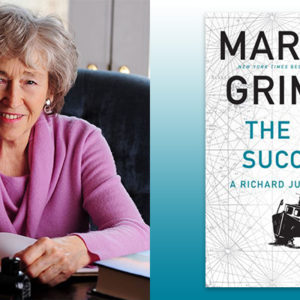 Martha Grimes Has Plenty of Style

It was a hot Sunday in May when I took a cab from Malice Domestic, a cozy and traditional mystery convention held yearly...
© LitHub
Back to top