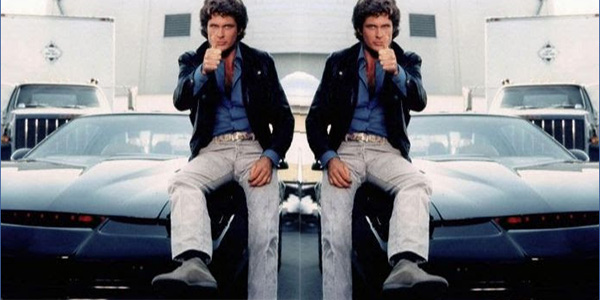 THIS WEEK: In 1982, Knight Rider, a show about David Hasselhoff and his sentient car solving crimes, premiered on NBC.
Share: 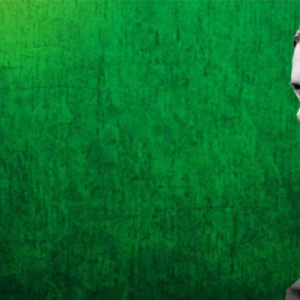 It's no wonder that Graham Greene, a man who sampled so abundantly from life's many offerings and made it a matter of constitutional...
© LitHub
Back to top