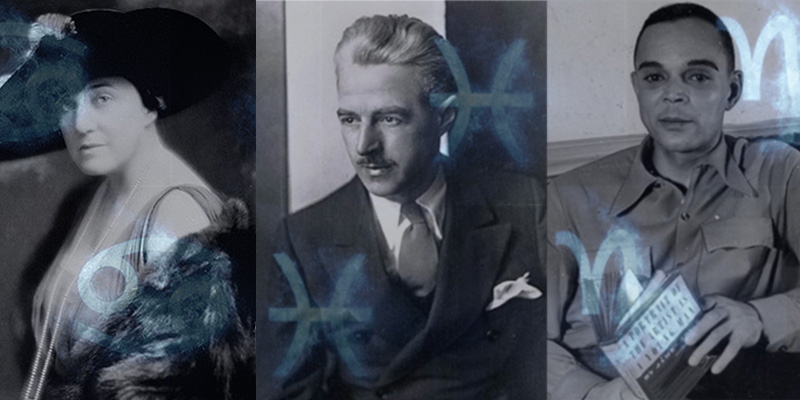 Agatha Christie is for Libras, and other thoughts on crime fiction and astrology.

The mystery genre has a long and varied history, going back close to two centuries in its present form. (What actually constitutes the origin of the genre is a subject for an article much duller than this one.) There’s a lot to be gained from dipping into the older stories that inform and influence current books, but where to start? You could go from the beginning and work forward in time, seek out the most popular in their era, the most enduring, the most highly regarded by critics or widely cited by present-day authors as their inspiration. Or, if you like, you could trust your zodiac sign to help you choose. 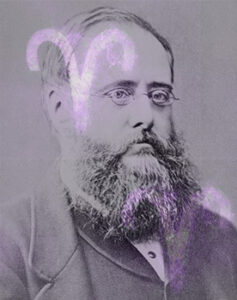 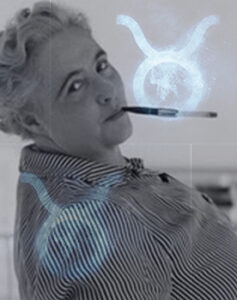 For the luxury-loving Taurus, what better main character than a son of an extremely elevated noble family, who whiles away his days solving crimes? (Yes, there is another in that category, but his trauma and internal conflicts don’t sit as well with this stable and confident sign.) And the character known by his nom de crime Albert Campion solves his mysteries with a bull-like stubbornness when it comes to finding the truth. 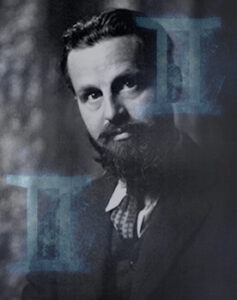 Between Archie Goodwin’s humor and impetuousness and Nero Wolfe’s analytical mind, Stout may have created the sign in his characters. Geminis will enjoy the puzzles of the intricate, but fair-play mysteries, as well as the bond between Goodwin and Wolfe that rarely dips into the uncomfortably emotional. 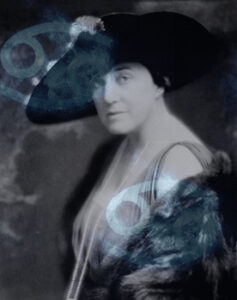 The sensitive and emotional Cancer will find a lot to relate to in Rinehart’s heroines, who are often drawn into mysteries that threaten people they care about, and who occasionally make bad decisions to protect their loved ones. And the part of the Cancer personality that favors the comfort of familiarity will appreciate the consistency of her plots. 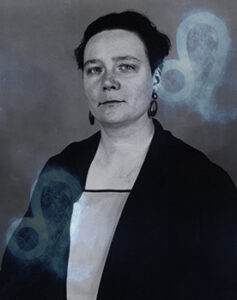 Bold, eloquent, and charismatic; proud, honor-bound, and a little vain—if Lord Peter Whimsey wasn’t a Leo, he would certainly pass for one. (Other things he has passed for include an advertising copywriter and an acrobatic Harlequin.) Sayers was reputedly in love with her character, and whether the Leo relates more to Lord Peter’s exuberance or Harriet Vane’s guarded intensity, it’s safe to say they will too. 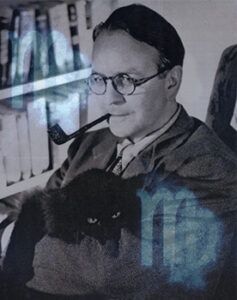 Chandler’s heroes exist to bring some amount of order to a fundamentally corrupt and disorderly world, a goal Virgos will relate to. The lyricism of his writing will appeal to their sense of poetry, and the moral gray areas to their complicated need for judgement. Also, Virgos want to live in LA. 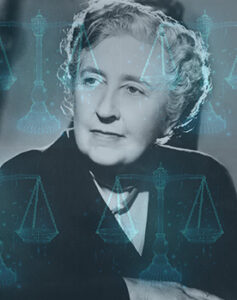 For both Libras and Christie novels, the most important thing is the sense of balance restored. Whether or not the killer survives to be brought to justice, by the end of the story the reader and the detective know what happened and why, and that the community is safe now. Even when the work itself takes a dark turn (Curtain, And Then There Were None), the basic rules of knowing the whole story and that it’s over still apply. The Libra will appreciate that certainty, and also the books’ gentle humor. 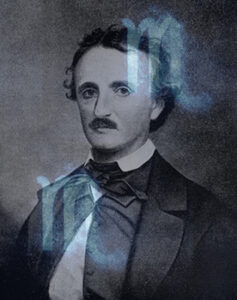 Scorpio revels in the darkness, and no one delivers on that genre like America’s own Grandad of Goth, Mr. Poe himself. Though he also was in the vanguard of inventing the genre of detective fiction, he’s better known for his more macabre work. None of which should come as much of a shock to the average Scorpio, who is likely to consider walling someone up in the basement as a perfectly reasonable response to an insult. 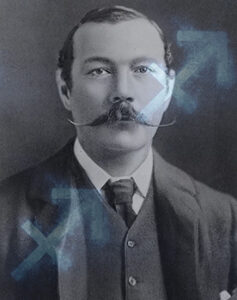 The empirical Sagittarius should have no trouble relating to Doyle’s most famous creation, Mr. Holmes himself. Acerbic, observant, and logical to a fault, Sagittarian might not share the great detective’s cocaine habit, but many other aspects of his character should ring highly familiar. 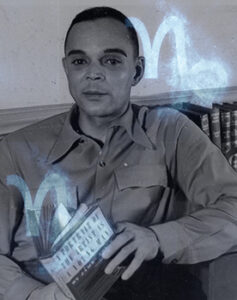 Dutiful and serious, the Capricorn will find great purpose in the social awareness of Himes’s work, while his most famous hard-boiled detective novels will satisfy their pragmatism at the same time as they challenge their highly developed moral compass. Historical and social importance aside, Himes was ultimately a writer of thrilling and frequently hilarious popular fiction, something the side of the Capricorn that is desperately seeking an outlet will definitely appreciate. 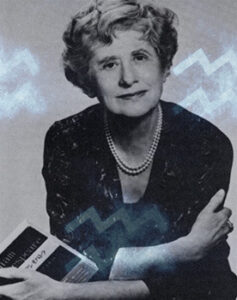 As both a mystery author and playwright, Marsh can match any Aquarian’s desire for esotericism. Even her relatively straight-laced main character, Scotland Yard detective Roderick Alleyn, has an eye for art, and his love interest and eventual wife, Agatha Troy, is a painter and true bohemian. Though the mysteries are classic whodunits, it’s the cultural (and, for their day, somewhat countercultural) details that will particularly appeal to this sign. 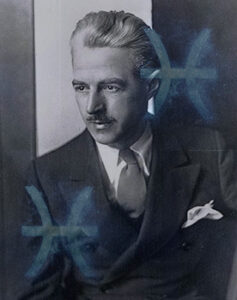 “Hard boiled” and “fish” are rarely a good combination, but in this case it works. Hammett’s heroes may be tough and cynical men of the world, but they remain vulnerable to romance, whether it brings them suffering (The Maltese Falcon) or delight (The Thin Man). The Pisces can’t help but appreciate the loyalty and strict moral code of the characters (not everyone’s morals, but theirs), even as they wonder if life was ever really this exciting. 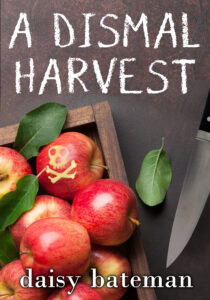 Daisy Bateman is the author of the Marketplace Mysteries series, in which the owner of an artisan foods marketplace on the Sonoma Coast solves murders and stops for the occasional snack. Daisy is a mystery lover, cheese enthusiast, and world-renowned expert in Why You Should Buy That. In what passes for normal life, she works in biotech and lives in Alameda, California, with her husband and a labradoodle on a mission to chew the world into tiny pieces. 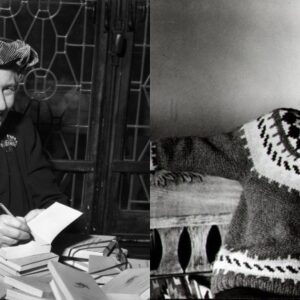 Crime fiction, what is it, anyway? And how can it be spun out of sources as divergent as both retiring old ladies knitting...
© LitHub
Back to top