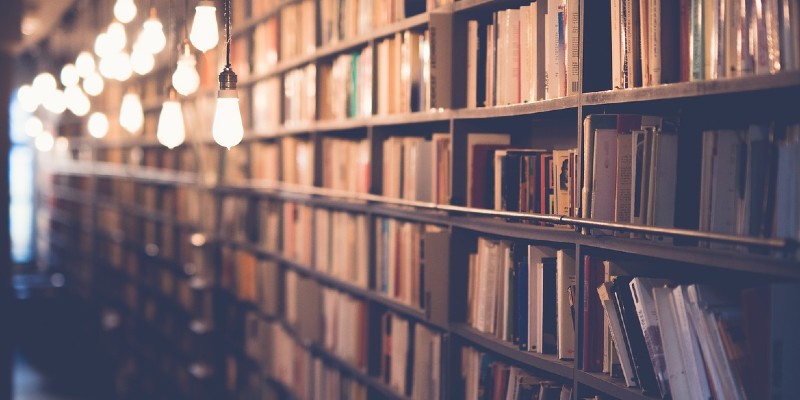 What Really Distinguishes a Crime Novel?

I was named after a crime novel. My parents chose my nickname, Polly, after Dorothy Sayers’s Lady Mary Wimsey, a rebellious aristocrat who defies her upper-class family and sometimes assists her brother, Lord Peter, in solving crimes. When I was growing up, my mom relaxed each night after dinner with a glass of Chardonnay, a pack of Virginia Slims, and a paperback mystery by Ngaio Marsh or Colin Dexter. I remember thinking how great it would be to write a book that someone could disappear into like that. What was it about crime fiction that she loved so much? How did these writers keep her attention, and how could I do the same thing?

When I became a novelist, I formulated this question in more technical terms. A crime is defined as an act that is punishable by law. How does the inclusion of this kind of act direct the course of a story? Why is it that for me and readers like me, a novel with a crime in it is immediately more engaging than a novel defined by other elements—love, or aliens, or a setting in the distant past? Crime fiction doesn’t need to include murder or assault or even violence to pique my interest, but unless someone is transgressing the bounds of social and moral convention, it probably isn’t going to hold my attention.

I teach creative writing for a living and think about craft all the time, but nothing I’d ever read about plot, pacing, or suspense suggested an answer on these subjects. I decided to ask four of the greatest writers in the genre how they’d respond to the following questions: how does the inclusion of an immoral or illegal act affect the way a narrative is structured and how it progresses? In other words, when it comes to craft, what does crime fiction do that other genres can’t do?

“Crime causes a ripple effect,” said Megan Abbott, author of The Turnout. “It provides a road map for both the writer and the reader. When a story involves a crime, you know that certain actions are going to happen—concealing, investigating, uncovering. It sets all these things in motion, and those actions reveal character.”

Laura Lippman, author of Dream Girl, echoed the idea that crime fiction seems to require certain narrative elements, including a satisfying resolution. “A crime novel presents a situation. It doesn’t have to be a mystery, but something has happened, and the promise is that by the end of the book, you’ll understand it. Traditionally, a crime novel also offers the possibility that some sort of justice will be achieved, and on some level, things will be put back to rights. If the powerful are allowed to get away with what they’ve done, at least people know about it. The protagonist and maybe a few other people know, and that means something.”

However, they also agreed that crime fiction can provide a voice for people who are less likely to see justice in real life. Shawn Cosby, author of Blacktop Wasteland and Razorblade Tears, said that for him, crime fiction provides a lens to examine the lives of people at the end of their rope. “Crime fiction is the fiction of the desperation, and growing up poor like I did, I understand desperation intrinsically. When someone is up at three a.m., the wolf’s hour, wondering how they’re going to survive—that’s a character I might want to write about. I want to create characters who are strong enough to survive the things pressing down on them.”

For Ace Atkins, author of the Quinn Colson series and the forthcoming Free Falling, this training goes back to seeing the impact of crime on a community during his days as a crime reporter. “A deputy said to me once that if you’re interviewing someone in a big city, you might say, ‘Where are you from?’ but in a rural place like where I live in Mississippi, you’d say, ‘Who are your people?’ The impact of crime is just more immediate in a place where everybody knows each other.” He uses the same phrase as Abbott, observing that crime creates “a ripple effect,” and “you see the connectivity between people in a certain place.”

Abbott and Lippman also discussed the genre’s unique capacity to explore the impacts of criminality and injustice, particularly on women and people of color. With Abbott, I discussed the roots of the genre in the Victorian sensation novel. “There’s always a need for a genre that measures the temperature of the culture,” she said. “I think that crime fiction has replaced the sensation novel and the social novel as a place to navigate all that. It’s a place for the marginalized, and for me it speaks to the female experience. In crime fiction, you find an understanding of what it’s like to be powerless.”

Lippman agreed that perhaps particularly at this cultural moment, crime fiction addresses what it’s like to be a woman in America. “The bottom line is that being an adolescent female is to a certain extent being cast in a noir story. Women move through the world with an awareness of their predators, and it really shapes your worldview when you can’t take your safety for granted. That can apply to any woman walking down the street, and it applies to people of color too. A lot of us go through life with a pretty keen awareness of what can go wrong.”

Though crime fiction might be distinguished by great plotting, satisfying resolutions, and the ability to tell the stories of the disadvantaged, all the writers maintained that the genre can stand up against any other in terms of quality. “It’s a very open and inclusive genre in terms of literary style,” Lippman commented, while Atkins stated simply, “The best writers are in crime fiction.” Cosby went a step further: “The best crime fiction raises the story up from the dusty street or out of the gutter and elevates it to art. You read Dennis Lehane or Elmore Leonard, and it’s crime writing as an examination of the human condition. When it reaches that point, I think there’s no higher form of literature.”

After I’d finished my conversations with these four masters of the craft, I began to wonder if this was bigger than a technical question. Maybe it wasn’t just about how a plot was constructed, or how an ending came together, or even subject matter. Maybe the resolution that crime fiction delivers isn’t simply narrative, but also psychological.

For me as a writer, when I look at the suffering of the people around me and in society at large, I want to make a space to reflect on the causes and effects of that suffering. I can’t provide definitive answers, and I certainly can’t offer solutions, but I can write stories that have an ending, and that seems to me to satisfy a deep and primal human need. Maybe there’s no better answer than that. Maybe, as Atkins says, “I just love it.”

Polly Stewart is the author of THE GOOD ONES, forthcoming from Harper Books in June 2023. She runs The Craft of Crime Fiction interview series, mostly on Instagram but sometimes on Twitter. 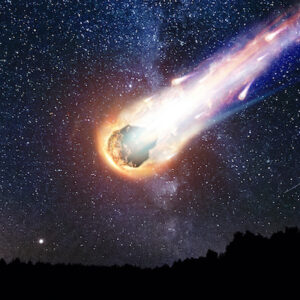 I’m an apocalypse junkie. Not because I love seeing the world all jacked up (except, okay, I do) but because of how powerful...
© LitHub
Back to top