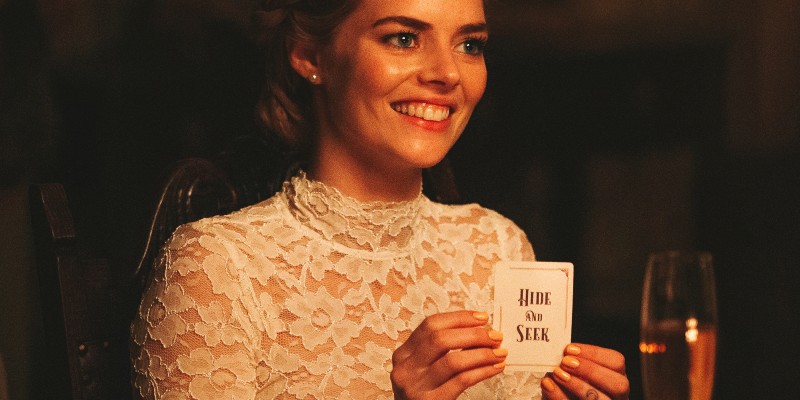 What’s in a Game? Horror Movies and Their Playful Nature

Vincent Tirado on the interconnected worlds of games and horror.

Since the dawn of humanity, since the moment we’ve been able to think, games have been part of our interactions with others. From the imagination games of children to interactive video games of teens, and even the sudoku puzzles and crosswords of adults – as social creatures, there’s a reason why our brains delight in games. The rules give us enough structure to keep us from going off the rails but enough wiggle room to keep our attention. I would even argue that it is what make the game worth playing–especially when some rules are more flexible than others.

Horror movies are their own game of survival. There is a formula, a set of rules that are meant to be followed. You’re never supposed to follow the odd sound down the creepy hallway or separate from your friends while being chased by a murderous stranger. And when a horror movie works with game logic, well there’s twice as much fun to be had. Here are five horror movies that take even the most innocent games and twist them into anything but. 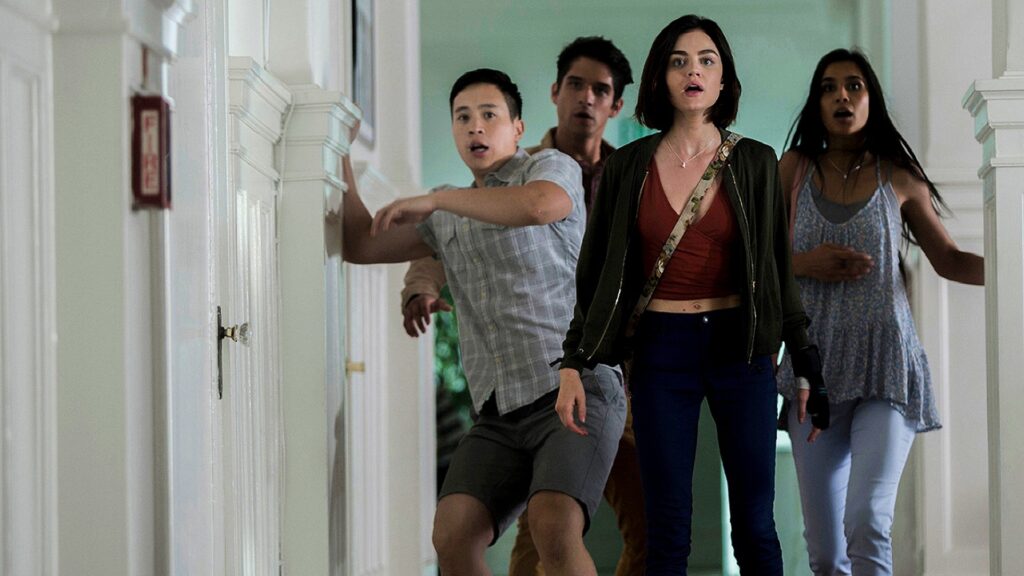 What happens when telling a lie or refusing a dare leads to immediate death? That’s what happens in the 2018 movie based on the middle school game of Truth or Dare. (There is a 2017 movie of the same name with a similar premise, but I’ll focus on the 2018 movie.)

A group of five college friends begin their Spring Break in Mexico, where a stranger invites them to go drinking at an abandoned church. While there, they begin the game of Truth or Dare and it isn’t until they go home that they discover the deadly consequences for refusing the game. An entity that was initially summoned from a previous ‘truth or dare’ game followed them, and unlike many other games, truth or dare doesn’t have a traditional end. It just continues.

There’s a lot to be said about a game with only one rule. It’s simple, efficient, and guaranteed to be entertaining. Unfortunately for those in Truth or Dare, it is also guaranteed to kill. 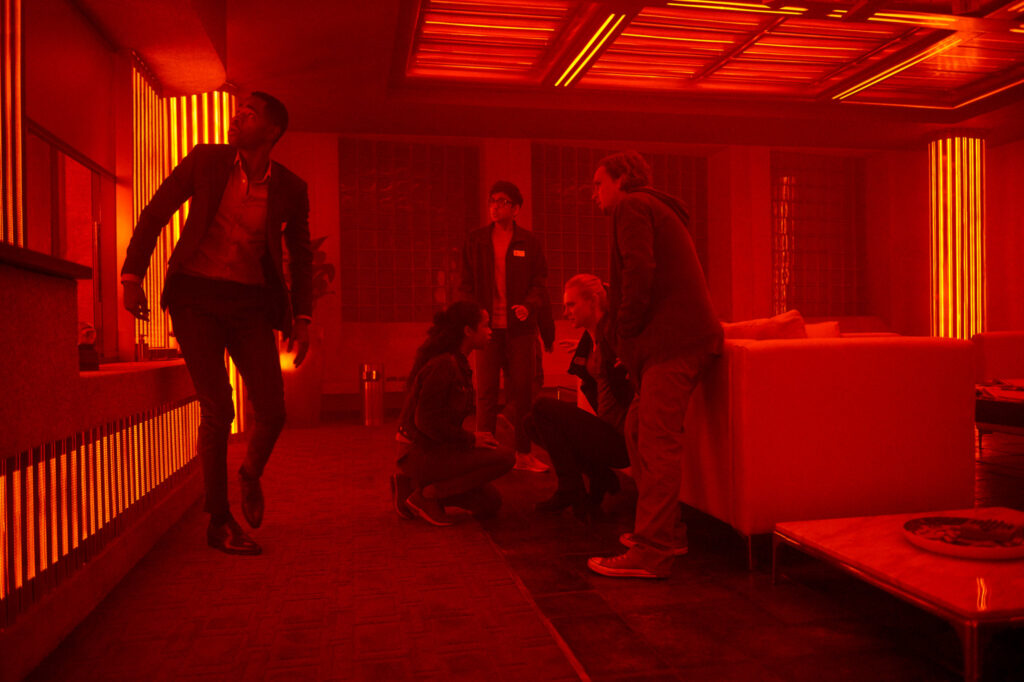 Anyone who’s ever tried an escape room knows the thrill of piecing together small details in order to see the bigger picture. The entire experience is a puzzle, meant to tell an overarching story within a set amount of time. While in reality, an escape room is meant to be harmless, the competitors who play in the 2019 movie Escape Room find that their game has more of an edge.

The clues are complicated, and the consequences are deadly. Each room is massive, sometimes depicting entire landscapes with extreme climate and intricate details–something that shouldn’t be possible unless with an exorbitant amount of time and money. And following the general concept of escape rooms, this escape room tells an overarching story about the competitors specifically. Each player was a sole survivor of a tragedy. From a plane crash to carbon monoxide poisoning, the act of survival is the only thing that links these people together.

However, horror stories and games are only as interesting as their killers. Who gathered the competitors? What do they gain from putting strangers in life-or-death situations? And exactly how far do their influence–and wallets—go? The lack of straight answers only adds to the mystery in this horror. 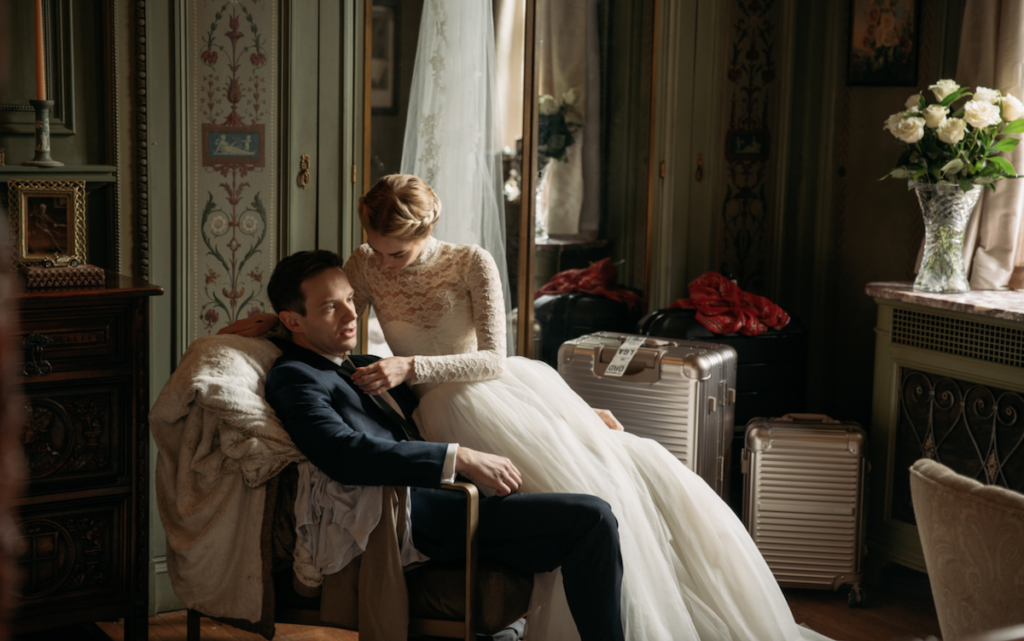 In Ready or Not, the very wealthy Le Domas family welcomes Grace, its newest member in marriage. But before they can celebrate, they have to honor a tradition. Sitting around a creepy dining table while cards printed with various innocent games are cut and dealt, Grace is confused, but good-natured when hide-and-seek is selected.

The rest of the family, however, is less than enthused. As Grace learns, this particular ritual goes back centuries to when an ancestor made a deal with a demon to build his family fortune in exchange for the family observing this tradition. And tradition says: when someone marries into the family, they play a game randomly chosen by the cards. If the card happens to be hide-and-seek…well, it is going to be a particularly intense game. The game is nothing more than a hunt that must end with a bloody sacrifice of the newest spouse.

Unlike Truth or Dare, this game has a time limit. If Grace survives until dawn, she’ll live. It’s too bad the same won’t be said of the Le Domas family if she does… 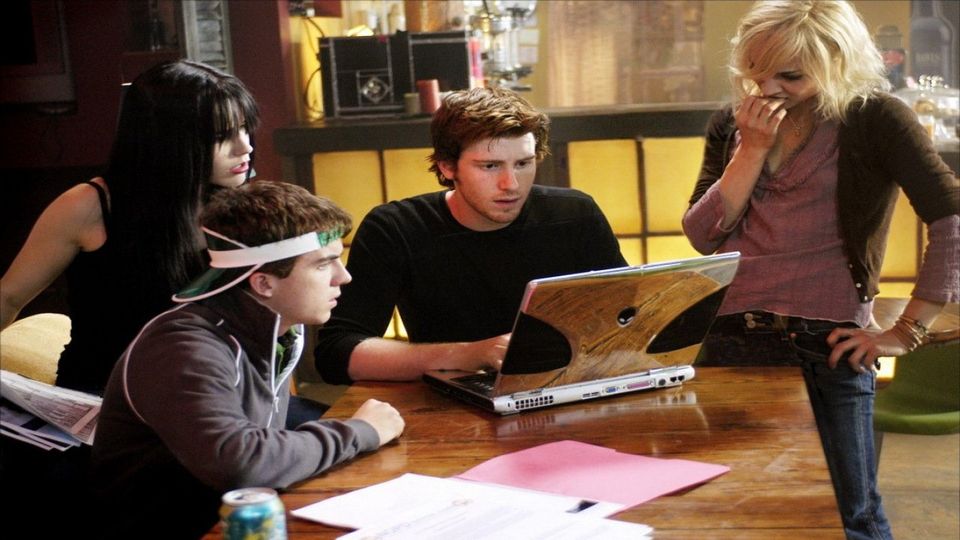 The great thing about video games is that no matter how many times you die, you can always start over. But what if you couldn’t? That’s the premise of Stay Alive. The way you die in the game is exactly how you’ll die in real life. And considering that Stay Alive is a horror game, that only increases the fear during gameplay.

In Stay Alive, a group of six friends come together to play the newest underground video game that had yet to hit the market. The game starts with reading of an old diary entry from history’s serial killer Elizabeth Bathory, and players are told the game only continues when they finish reading it. Since the movie came out in 2006, the console is an oldie but a goodie–the PS2, and the sound sensor technology we take for granted now simply hadn’t existed yet.

However, as they are slowly picked off one by one in the game and in real life, these friends start to realize there was something more to the haunting diary entry that brought a vengeful spirit to their doorstep.

For lovers of horror video games, this movie is a must-see. 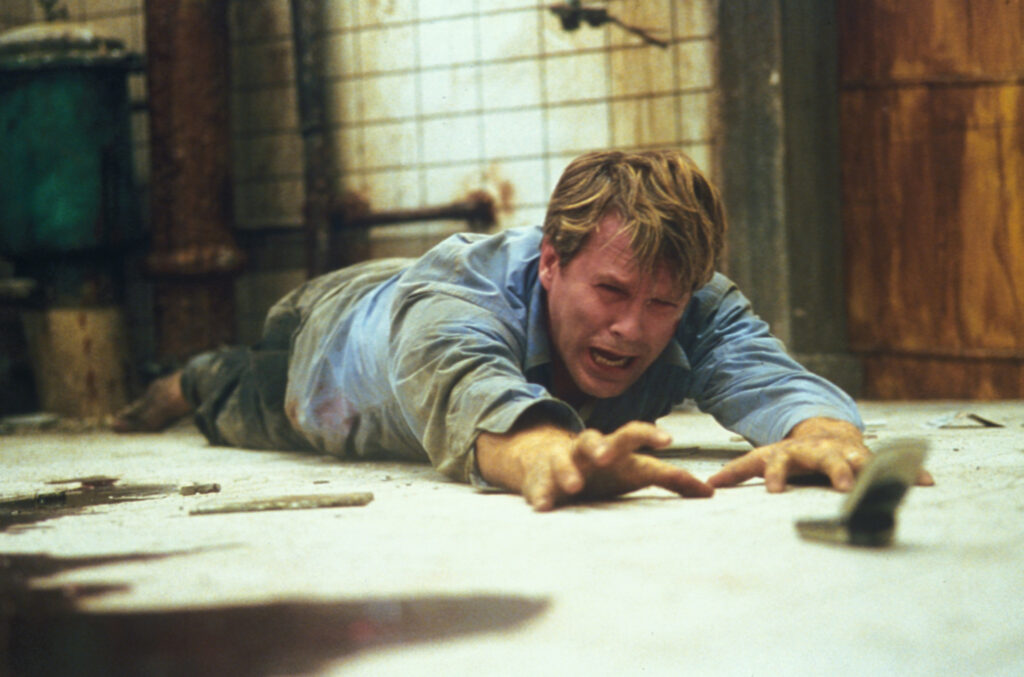 “I want to play a game.” These are the iconic words in each Saw movie. The premise is similar to Escape Room in that the players are not only fighting for their lives, but they have to piece together what brought them into Jigsaw’s newest puzzle. There’s always a story to be told in whether their fate was deserved or not.

What really draws everyone’s attention though, are the traps. These are objects, unfeeling and subject to the logic or the physics of how they were constructed. People may rage against them, try to undo them, but they are metal and expertly crafted to ensure there is no way to get out without following the rules put in place. And the rules, as always, come down to a single choice: “live or die.” 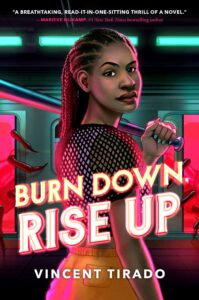 Vincent Tirado is a non-binary Afro-Latinx Bronx native. They ventured out to Pennsylvania and Ohio to get their Bachelor's degree in biology and Master's degree in bioethics. They have had short stories published in Desert Rose Lit Mag and FIYAH! Magazine. 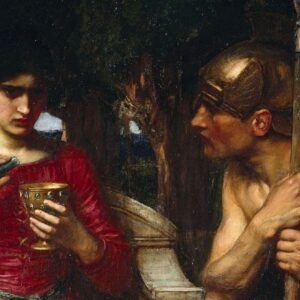 Ever since Medea took her revenge on her two-timing husband by icing her own kids, examinations of the darker aspects of motherhood...
© LitHub
Back to top