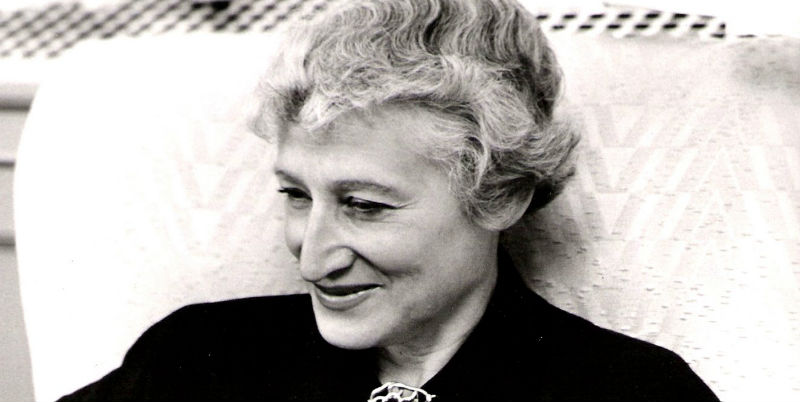 8 crime authors moonlighting in other forms of literature

Everyone admires the crime writer who turns out a terrific book every year. Whether it’s a series or a standalone, we marvel at their taut plotting, sense of place, and compelling characters. But wait! Some of our best crime writers take these criteria and use them to write in other genres: memoir, novel, history, even a deep dive into American religion. These disparate writers all have imagination to spare—imagination we should be thankful for as readers. After all, a good story is a good story, whether or not a body drops in the first fifty pages. 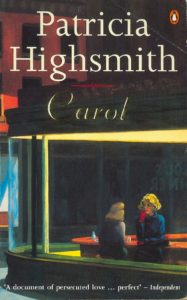 Written under a pseudonym, Highsmith’s novel of doomed lesbian love remains poignant and romantic today. Recently reborn as Todd Haynes’s excellent film adaptation Carol, Salt chronicles the slow burning romance between a wealthy and beautiful suburban matron in the midst of a bitter divorce (the aforementioned Carol) and a naïve young shop girl, Therese. The instant attraction between the two leads to an affair and then to a road trip, where they are able to shed their identities and just be in love. But there is a complication: Carol’s daughter, who she does not want to lose custody of to her vindictive husband. 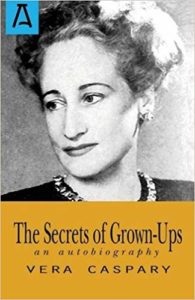 Caspary wrote her charming memoir toward the end of her career, when she had already had major success with the novel Laura, turned into a popular film by director Otto Preminger. Covering the 1920s through the 1970s, Caspary’s work is an object lesson on the hardships of being a female writer in a world hostile toward women and their work. After starting her career as a copy writer at an ad agency (shades of Mad Men), Caspary goes on to start a shady correspondence school. Active in Communist circles in her younger years, she ends up gray listed in the McCarthy era, drying up the movie money she relied on but not affecting her impressive turnout of 20 novels. 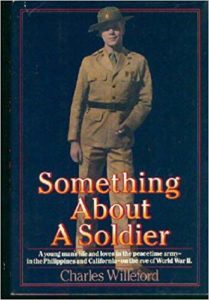 Charles Willeford, Something About a Soldier (1986)

Willeford is one of the masters of hard-boiled crime fiction (and one of the funniest too). In this account of his time in the army during WWII, Willeford’s dark and heavy prose meets a very dark and heavy subject. Yet Willeford lightens the book by focusing on the pedestrian aspects of military life, some of which are not dissimilar from civilian life. Of course, zany things happen or almost happen—one of the hallmarks of Willeford’s crime fiction—e.g. he pontificates on how the worst fate would be to be bitten by a horse, since the horse wouldn’t let go. He also draws the line at using Filipino prostitutes, as their encounters often take place in the family home with her parents puttering and a couple of toddlers roaming around. There is also plenty of material about being a soldier, but what stayed with this reader are the odd moments of humanity Willeford is so good at observing. 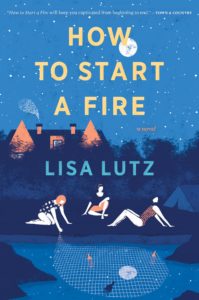 Fans of The Spellman Files and Heads You Win (and really, if you read them and have even a passing sense of humor you will become a fan) probably did not expect Lutz’s How to Start a Fire, the story of four college friends and the complicated ties that continue to bind them as they attempt to start adult lives. I admit, since Lutz had won me over as a crime writer I kept waiting for someone to die under suspicious circumstances or meet with some other untimely accident. But Lutz has other goals in mind for this book. Instead of delivering a crime novel, she has written a lovely and complicated paean to female friendship every bit as nuanced and satisfying as a mystery. 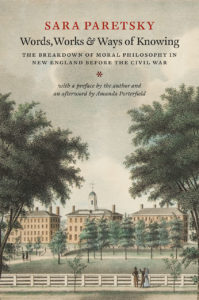 Sara Paretsky, Words, Works, and Ways of Knowing: The Breakdown of Moral Philosophy in New England Before the Civil War (first published in 2016)

I, for one, am duly impressed that the author of the excellent and groundbreaking V.I. Warshawski series also has a Ph.D. in American History from the University of Chicago. Paretsky’s dissertation was published by the University of Chicago press a couple of years ago; she described it as “an intellectual history connected to the historical importance of Protestant Christianity in American life.” In it Paretsky examines the religions born out of the Great Awakening of the 1930s and 1940s—so-called muscular Christianity—as well as examining the great number of slaves who converted under the influence of a prominent preacher, Theodore Dwight Weld. I can see at least two themes in Paretsky’s dissertation which recur in her crime fiction: the influence powerful and persuasive religious (or political) leaders can have over their acolytes. And though her books tend to examine Jewish themes rather than Christian ones, Paretsky (in a stance unusual in contemporary agnostic crime writers) instinctively understands how religion affects people’s thoughts and actions. 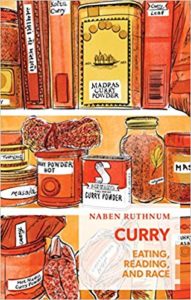 Naben Ruthnum, who writes thrillers under the name Nathan Ripley, takes on the complex and world-historical subject of curry. As Ruthnum observes, there is no universal curry. Rather, curry means different dishes in different families, as each practitioner concocts her own secret spice recipe which is then handed down through generations. Yet Ruthnum’s book, like curry itself, is about so much more than food. The very individual nature of curry evokes disparate dishes in different descendants of cultures where curry plays a significant role. And indeed, curry in general, Ruthnum argues, has become a mini-literary genre in which people use the concoction of curry to reconnect with their roots: he deems these works, like Ali Smith’s Brick Lane and the stoner comedy Harold and Kumar, curry art. What these works have in common is a shared nostalgia and an identity based on a spices in a mortar and pestle, and Ruthnum writes about them thoughtfully and free of sentimentality. 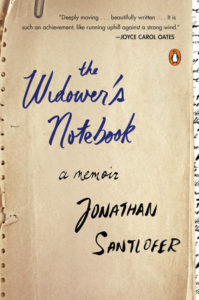 Nearly all of Santlofer’s crime fiction is subtitled “A Novel of Suspense,” but this memoir struggles with a distinct lack of suspense. After many happy years of marriage, Santlofer’s wife dies suddenly in their apartment of unclear circumstances. At first, his grief takes the form of demanding answers. How did she die? And more crucially, why? But when no answers are forthcoming, Santlofer delves into an exegesis on their remarkably long and happy marriage and, after a prolonged period of mourning, begins to figure out how he is going to live without her. His awkward forays into dating, his revision of friendships which were once based on being half of a couple, and his evolving relationship with his daughter make the book both moving and a revelation about grief in all of its guises. 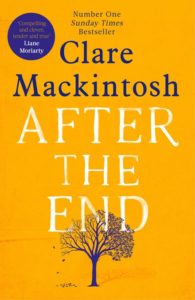 In 1997, Lorrie Moore published a short story called “People Like That Are the Only People Here” in the New Yorker. The story was heralded as brilliant and devastating. Told from the point-of-view of a mother whose child has just been diagnosed with cancer, it describes the workings of one of the most terrible places in which to find yourself: a pediatric oncology ward. British thriller writer Clare Mackintosh had a son with a life-threatening illness which she uses as raw material in this very affecting novel. The parents in After disagree on whether or not to pursue an experimental treatment in the U.S. for their son, and their reasons and emotions inform the emotional core of the novel, which is not a book soon forgotten. 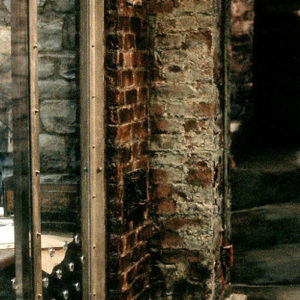