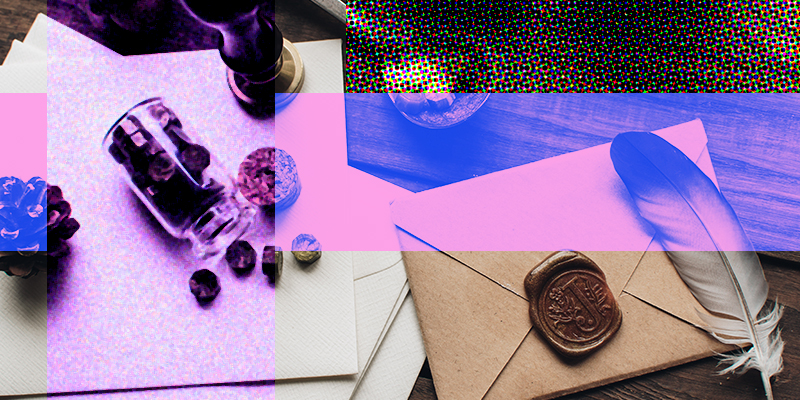 Where to Start with Dark Academia Fiction

"[I]t is a truth universally acknowledged that throwing privileged, hypereducated intellectuals together into small, isolated, pressure-cooker environments can sometimes lead to murder."

“Dark academia is the only kind I know,” a professor friend told me recently.

While writing my novel, The Bequest, which begins at a fictional Scottish university, I was inspired in part by my own experience as a PhD student in History, and even more by books like The Secret History.

As it turns out, the legacy of Donna Tartt’s debut novel extends far beyond literary circles. Over the past few years, the aesthetic known as Dark Academia, often associated with The Secret History, has become one of the hottest and most pervasive trends on social media, a veritable subculture featuring storied institutions of higher learning, autumn leaves, Gothic architecture, dark décor, and tweed jackets.

Endless videos about DA fashion are circulating on TikTok, with detailed information on different subtypes of Dark Academia (chaotic, green, and darkest academia), and even Dark Academia fragrances. Dark Academia books are wildly popular on BookTok, with several titles that recur across posts.

In the world of fiction, Dark Academia might be considered a subgenre of the campus novel, and shares themes with Gothic literature. Dark Academia books often feature the study of the Humanities at prestigious universities, especially in the UK or New England, as the backdrop to twisted tales full of competitive, toxic relationships (with queer undertones) between characters. And it is a truth universally acknowledged that throwing privileged, hypereducated intellectuals together into small, isolated, pressure-cooker environments can sometimes lead to murder.

If you, too, are interested in learning more about this fascinating trend, here are 6 novels that capture the essence of the genre. 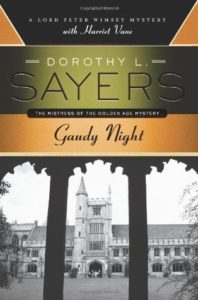 Gaudy Night has been called the first feminist mystery novel, and is probably also the first DA novel. Harriet Vane, a mystery writer, is invited back to the fictional Shrewsbury College, Oxford, based on Sayers’ own alma mater, Somerville College, to attend the annual Gaudy. The Dean enlists Harriet’s help investigating a series of anonymous poison letters and acts of vandalism that threaten to undermine the school’s reputation. Although no murders take place, cryptic Latin Clues and a tense and foreboding atmosphere make for a suspenseful and entertaining read, and 1930s Oxbridge fashion remains the clothing choice associated with the subculture.

The Secret History is widely considered to be the Urtext of Dark Academia. In this “whydunnit” mystery told in reverse, Richard Papen, a naïve and disadvantaged student from California attends a small liberal arts college in Vermont, where he joins a Classics program directed by an eccentric professor. The 6 students in the program (all from privileged backgrounds and all men except for one woman) socialize exclusively with each other, and spend many decadent evenings at their professor’s country house. Stretching the limits of their own hedonism, the students eventually commit murder, their evil actions “rationalized” by ideas in the very texts they are studying. 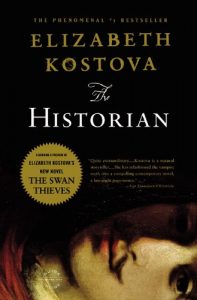 In this debut novel, which became a blockbuster, the daughter of a professor investigates the mysteries of her father’s past, which are linked with the history of Vlad “the impaler” Tepes, the fifteenth century count whom Dracula was based on. The reader follows father and daughter across time and space, from the 1970s to the present, from the U.S., to Western and Eastern Europe, and Istanbul. The evocation of far-flung locales as well as the atmosphere of the former Soviet Union are transporting. The Historian encompasses several different genres, with historical, epistolary, and supernatural elements, as well as multiple mysteries, a love story, and bloodsucking vampires in the archives. This novel has it all. 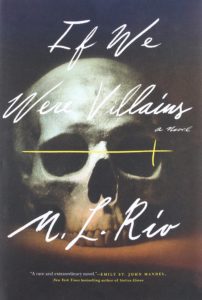 Oliver Marks is released from prison, ready to tell the truth about a murder committed 10 years earlier, when he was one of a close-knit group of 7 Shakespearean actors at the Dellecher Classical Conservatory. The intense competition among these overconfident students is brilliantly expressed, and Shakespeare’s plays, with their timeless meditations on love, jealousy, and anger are deftly referenced/paralleled in the plot. 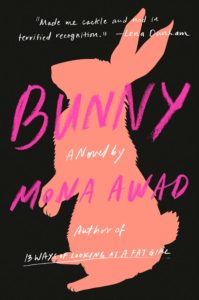 At turns bitterly humorous and poignant, Bunny focuses on a clique of snobby women in a prestigious creative writing MFA program who refer to each other as “Bunny.” When Samantha Mackay, an awkward and lonely scholarship student, joins the group, the results are dark, surreal, and completely unpredictable. An imaginative tour de force. 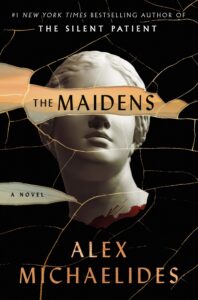 Mariana Andros is a group therapist grieving the death of her husband. Mariana’s niece, Zoe,  asks her aunt to come to Cambridge when Zoe’s best friend turns up dead, her body staged to evoke the ending of a Greek Tragedy. Mariana suspects that a charismatic American Classics professor, Edward Fosca, who leads a secret society of women students that refer to themselves as “Maidens” is behind the murder, and is further convinced when a second female student is killed. Mariana met her husband at Cambridge, and returning to campus brings up a series of complicated emotions. Could Fosca’s involvement in the murders be a product of Mariana’s troubled mind? 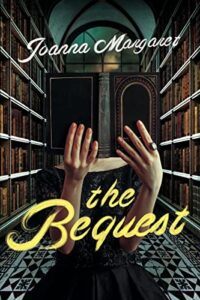 Joanna Margaret is an art historian whose previous writing and scholarly work has focused on Florentine aristocrats in sixteenth-century France. She holds a PhD from the University of St. Andrews and an MFA from NYU, where Joyce Carol Oates served as her thesis advisor. The Bequest is her first novel. 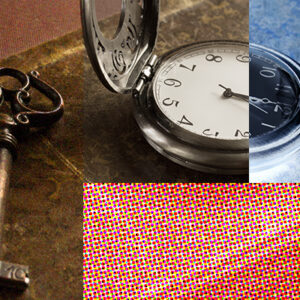 When I agreed to write a magazine article on past-life regression therapy, I had no idea that my research would inspire my first...
© LitHub
Back to top