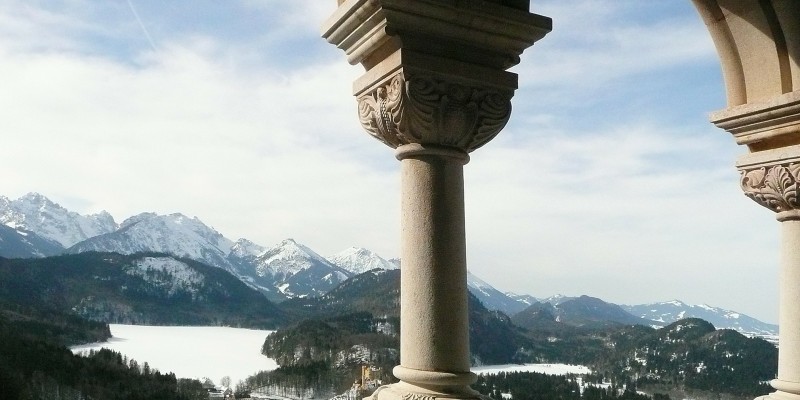 Aside from writing, I have another huge passion—being outdoors, surrounded by nature, especially in winter. Feeling the bite of cold wind high in the mountains makes me feel so alive and when I can’t get outside, the next best thing for me is reading books which conjure that same feeling, immersing you in their setting so absolutely that you really do feel the cold slap of wind on your face or hear the crunch of snow beneath your feet…

The Sanatorium is set in Switzerland, high in the Alps, in a luxury hotel converted from an old abandoned sanatorium which gets isolated by a once in a generation snowstorm. It’s a locked room crime thriller where the remote mountain setting almost becomes a character in its own right.

The five books below were very much in my mind when writing and all capture something that I strive to achieve in my own work—a setting or landscape described so viscerally it comes alive inside your head. These books are all set in a wintery environment and gave me the chills in more way than one— not only from the twists and turns of the story, but from the extreme settings. Blankets and hot chocolate are essential when you start turning the pages of these chilling novels… 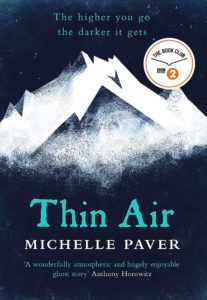 Thin Air is set in the 1930’s, the golden age for mountaineering. It follows a doctor, Stephen Pearce, and his brother, Kits, as they travel to India to join an expedition of mountaineers who are about to climb Kangchenjunga, the third highest mountain in the world and the site of the doomed Lyell Expedition which ended in the death of the mountaineers. As the new expedition starts to climb the mountain it soon becomes clear that darkness lies ahead and that the souls of those who have previously died on the mountain might be stirring…

One of the most striking things about this novel is the way in which the mountain isn’t just a chilling setting but becomes a character in itself—something menacing and unpredictable. You find yourself immediately immersed in the eerie world of the novel through both Paver’s brilliant description of the mountain and snow and by how she develops the character’s fear and paranoia, heightened by the oppressive mountain setting they find themselves in. 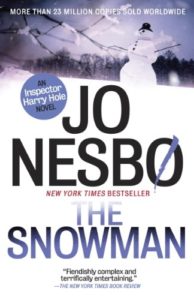 The Snowman, by Jo Nesbo

The Snowman is a thrilling slice of Nordic Noir that kept me turning the pages well into the night. Jo Nesbo needs no introduction nor does one of his most popular characters, Norwegian Detective Harry Hole. In The Snowman, a boy called Jonas wakes up one morning after the first snowfall of the year and finds that his mother has disappeared. All that remains of her, a pink scarf, his Christmas present to her, is now adorning the snowman that has suddenly appeared in their garden. Harry believes that there might be a link between Jonas’s mother and a strange letter that he’s received, and he soon stumbles across a pattern: over the past decade, eleven women have vanished, all on the day of the first snow.

This is a gripping, suspenseful read and one of Nesbo’s most chilling as he flips what should be a symbol of childhood innocence and purity—a snowman—on its head and turns it into something macabre and disturbing. 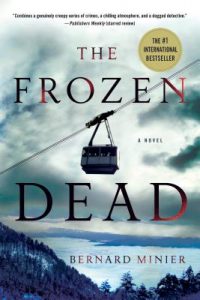 The Frozen Dead, by Bernard Minier

Set in the high altitude of the French Pyrenees The Frozen Dead was a bestseller in France and is the first in a series. Commandant Martin Servaz is called to investigate an unusual case; the corpse of a decapitated horse found strung from the support tower of a hydroelectric plant high up in the mountains. Theories and suspicions immediately start to swirl about a nearby high-security institution, home to many notorious serial killers and Servaz is soon plunged into the high stakes case. Minier grew up in the foothills of the Pyrenees and his intimate knowledge of the region means he’s able to perfectly evoke the beauty and isolation of the region as well as the blind fear that the treacherous weather in the mountains can bring. 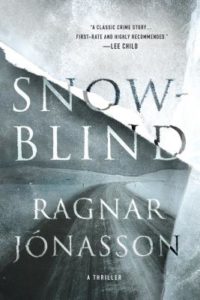 This is a chilling claustrophobic novel packed with twists and turns—the perfect murder mystery to read on a cold winter’s day. It’s set in an isolated fishing village in Northern Iceland and follows rookie policeman, Ari Thor Arason, on his first posting. Ari’s tasked to solve a crime in the community, but things take a darker turn when an avalanche and heavy snowstorms close the only access tunnel to the village. It’s such a brilliant novel—I love the sense of claustrophobia that Jonasson evokes throughout, using the isolated village setting and the all-pervading threat of the weather. The multiple viewpoints tease you as a reader, clues subtly dropped like breadcrumbs to keep you turning the pages. 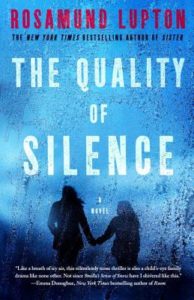 The Quality of Silence, by Rosamund Lupton

The Quality of Silence follows a mother and daughter, Yasmin and Ruby, on a journey to find Matt, their missing husband and father as they venture into the snowy wilderness of the Alaskan tundra. Yasmin and Ruby start driving the isolated, icy roads of Alaska desperately searching for answers about Matt’s disappearance, but when a violent storm strikes, they start to fear that someone else might be out there…

Lupton conjures the icy setting so beautifully using wonderfully descriptive prose that really evokes the bleakness of an Alaskan winter. Page by page, you feel a chill setting in as the tension ramps in this haunting, suspenseful read.

Sarah Pearse is the author of the crime fiction novel The Sanatorium, published by Pamela Dorman Books/Viking. She grew up in Devon, UK, and studied English literature and creative writing at the University of Warwick before completing a postgraduate diploma in broadcast journalism. She lived in Switzerland for several years before returning to the UK. The Sanatorium is her first novel. 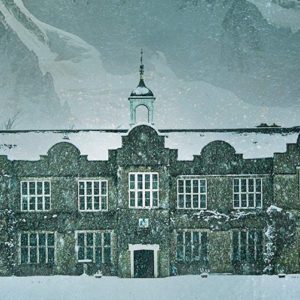 Another week, another batch of books for your TBR pile. Happy reading, folks. * Alison Wisdom, We Can Only Save Ourselves...
© LitHub
Back to top