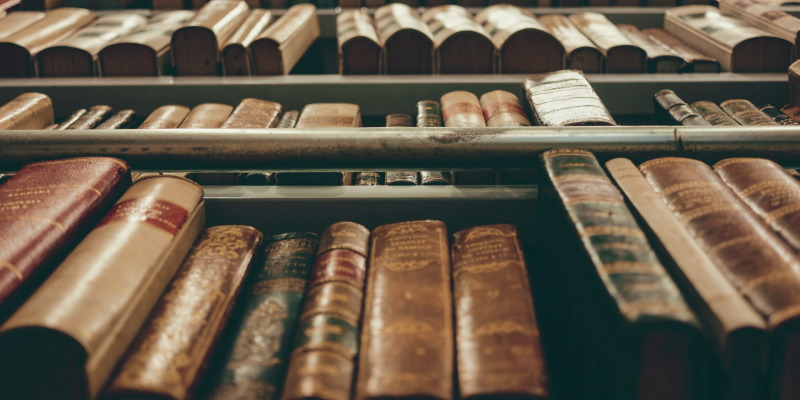 Interviews with the top crime, mystery and thriller writers today.

JOSH MALERMAN: Goblin is the book that back when I had written 9 or so books, and I wasn’t looking for an agent or a publishing house or anything, I was just writing. A friend of mine from high school called and told me that he knew a lawyer that represents authors. And did I want to send him a book or whatever. Foolishly, insanely, I look at my stack of 9 books at the time, and I didn’t know anything about anything I was like, “well that one has six stories, so if he doesn’t like the first story maybe he’ll like the second story. But actually, like, no. Selling a novella collection is a LOT harder than selling a novel. And I had Birdbox in that stack also, and I was like, “yeah, I’m gonna send him Goblin.” And the lawyer loved it and it led to meeting a manager and an agent and it lead getting Birdbox signed and all that. And then Goblin came out in a limited edition in, I think, 2017 where it was 1000 copies of it made and I was thrilled. That seemed like the end of it for me, I was thrilled about it. And then Del Rey asked about doing a wider release and I was like, “Oh my God, yes.”

Music from the episode:

Warm Up Suit by Broke For Free

The Collector by Broke For Free

Quit Bitching by Broke For Free

Bring Me The Night by Broke For Free

(All music used by permission under the creative commons license.)

Writer Types interviews the top crime, mystery and thriller writers today. With over 300 interviews and counting, the Anthony Award-nominated show features multiple authors each show with fun and insightful talks, book reviews, and much more. Host Eric Beetner is joined each episode by a guest host to join in on the fun. 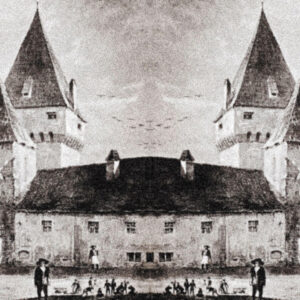 You know Dracula, right? The book that spawned an entire industry of knickknacks, tourist attractions, bad jokes, films (almost...
© LitHub
Back to top