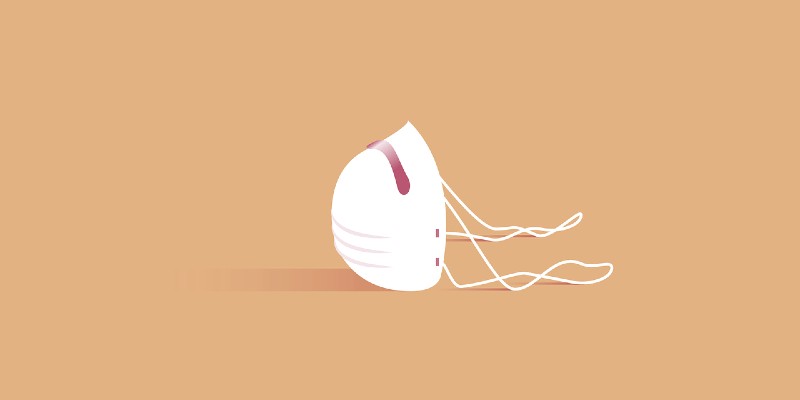 Writing in the Time of Corona

Olen Steinhauer on the ideas that get writers to the keyboard during times of crisis.

Back when the coronavirus was just a sliver of news coming from a city in China most of us had never heard of, I tried my hand at writing a short film script. Though I’m usually a novelist I’ve written other scripts—some features and a number of TV episodes—but I’d never tried to limit a script to 10 pages. In the story, an unnamed pandemic had swept through the world, but life goes on as usual, people filling the grocery store, working, falling in and out of love. People do all the usual stuff, only when they’re outside their homes they wear face masks.

This pandemic, however, doesn’t kill its victims, at least not directly. Instead it causes chaos in the dorsolateral prefrontal cortex, which controls executive functions such as inhibition and planning. In essence, the virus destroys its victims’ self-control. There are no outward signs except extremes of emotion. Love and lust explode into destructive passion; anger and jealousy swells instantly into murderous rage.

The couple at the center of the story has issues, like any couple, and now their relationship is being dragged through a period of fear, heightening those issues. The man is frustrated by their relationship, and his emotions, when expressed, resemble the symptoms of the pandemic. Is he ill? Will he suddenly turn into a murderer fueled entirely by rage? The woman doesn’t know, and in a moment of fear she has to make a choice.

The idea wasn’t born out of any particular interest in pandemics or even the news from Wuhan—I’d been planning to write the script since last summer, basing it on a larger story I’ve had in my head for years. It came from a lifelong fascination with the fragility of civilization. Whenever I head to Manhattan, where until recently the streets were packed to overflowing with people of every race, religion, mental affliction and political persuasion, I marvel at the harmony. How is there not blood running through the streets? This is how much of a pessimist I am—I have so little faith in humanity that I’m continually impressed by how people exceed my miserable expectations. So the pandemic I invented was a way to look at how something small could alter the delicate balance of civilized behavior.

Then an actual pandemic hit our shores.

Around the world, work ground to a halt. Not just the ability to work—some people, like myself, are lucky enough to work from home—but the desire to work. In times of pestilence priorities shift, and like our prehistoric forebears, the impulse for survival overshadows the artistic drive. For myself, the projects I’d already lined up—the political espionage I’m known for—suddenly seemed pointless. What other subject was there but the slow-moving catastrophe consuming us all?

On social media optimistic voices are encouraging writers and aspiring writers: “Remember that novel you never had time to write? Now’s the time!” Great-sounding advice, but it ignores the fact that creating art doesn’t merely require hours. It requires headspace; it requires distance. William Wordsworth famously said that poetry “takes its origin from emotion recollected in tranquility,” while T.S. Eliot, in “Tradition and the Individual Talent,” disagreed marginally, saying “‘emotion recollected in tranquility,’ is an inexact formula”:

Which is to say that good poetry—or good fiction—is rarely written in the moment of the emotion. To write deeply about a traumatic moment, it helps to be past the moment—or at least, in the case of many these days, no longer unemployed and worrying about keeping the roof over your head.

Other arts are different. Photographers, for example, document the moment in the moment—they can’t recollect their subject in tranquility. And there are writers, rare though they be, who will find inspiration while sitting in the pot as the water rises to a boil. But most of us don’t thrive in this situation. We need the moment to be soberly recollected, to have a good idea of what that moment meant. We’re the kinds of writers who don’t have much to say on Twitter today but will have a lot to say next year.

And then there are the more esoteric questions a writer asks. During a time of quarantine, is writing fiction a self-centered luxury? What is fiction in the face of a global pandemic? How can a writer compete with the tragedies of the world for attention, and why would he want to? For example, my new novel, The Last Tourist, is being released, and tweeting this out to potential readers feels a little inappropriate.

A writer has to believe that, once all the work is done, the world will be a marginally better place because of the story that’s been added to it.

I’m not disputing the value of fiction in times of struggle—it’s gotten me through a lot. Instead, I’m asking the question I always ask at one point or another when writing a book or a script: “Why?” It isn’t enough to say you’re writing because you “have” to—no one has to do anything—or because it says so on your publishing contract. In order to devote months or years to a single story, that story should either have deep personal meaning or be of some benefit to society. A writer has to believe that, once all the work is done, the world will be a marginally better place because of the story that’s been added to it. In a time of global anxieties this is even more true. But what we writers have to remind ourselves is that this, what we’re going through now, is temporary.

Unlike the post-apocalyptic stories we’re all familiar with, COVID-19 won’t end life as we know it, leaving an unrecognizable landscape where books are valued for their tendency to burn well. Our future will look much as our present does now, with adjustments, and people will need literature as much as they always have. They will look for new releases to help ease their minds, and reach for something based on the author, the cover design, or some trusted reviews.

What will they find? Five thousand quickly scribbled books on the pandemic, certainly. Another five thousand on the 2020 election. But what will they find that takes them to a place from where they can look upon all the present chaos with…tranquility? Those are the books that need to be written now.

So when you ask yourself, “Why?” this might be the answer, or at least an answer that gets you from the bed to the keyboard: We write because we need to read. And while it might be hard to find that mental space to sit down and dream up a fictional world or find compelling subjects that have little to do with microbes, it’s more important than the present moment would lead us to believe. Stories are what make us human, and despite today’s trials, tomorrow we’ll need to sit down to some good entertainment. We’ll need to feel human again.

Olen Steinhauer is a New York Times bestselling author, a Dashiell Hammett Award winner, a two-time Edgar Award finalist, and has also been nominated for the Anthony, Ian Fleming Steel Dagger, Ellis Peters Historical Dagger, Macavity, and Barry awards. He is also the creator of the Epix TV series Berlin Station. He was raised in Virginia, and now divides his time between New York and Budapest. His latest novel, The Last Tourist, is now available from Minotaur Books.

The Most Anticipated Crime Books of 2020: Summer Reading Edition 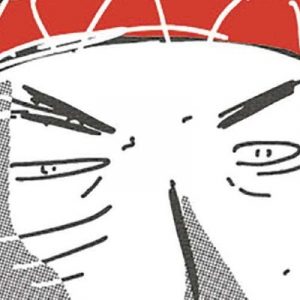 The filmmaker Bong Joon Ho uses a distinctly intricate form of storyboarding. For Parasite, the 2020 Oscar winner for Best...
© LitHub
Back to top