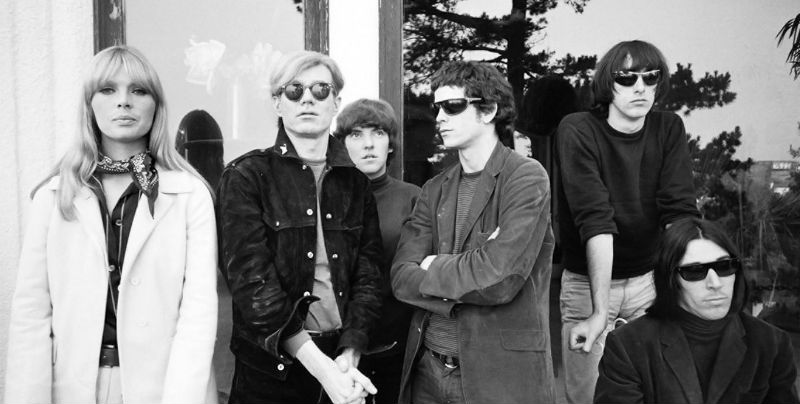 Five Albums That Evoke The Gritty Realism of Crime Fiction

When I started writing Gravesend, there weren’t many New York crime novels that I looked to for inspiration. Most of the books I thought of as models—besides a couple by Richard Price and Sara Gran—were set elsewhere, many in the South, others in Boston, Detroit, Dublin, Paris, D.C., Portland, wherever. What I wanted to achieve in terms of aesthetics, in terms of the tone and feel of the book, had more resonance with ’70s films like The French Connection, Saturday Night Fever, and Taxi Driver. Most of all, though, I went back to the New York music that had shaped me. I remember thinking a lot about how I might make my book “sound” like a record. As a kid, growing up in Brooklyn in the ’80s and ’90s, I was astounded to discover The Velvet Underground and Lou Reed, Patti Smith, Sonic Youth, Johnny Thunders, and the Ramones, in particular; I was knocked out by just how much they sounded like the city I knew, actually sounded like the experience of existing there. The frenetic and gritty glory, the waves of anguish and fear, the size and beauty and terror of it all. Later, immersed in the work of Jim Thompson, Charles Willeford, Chester Himes, and David Goodis, I drew connections between the feel of the music and the feel of these books: the noir atmospherics, the urban landscape as paranoid wonderland, ambiguous morality and anxious desperation abounding. Many New York City albums gave voice to some interior howling in me, named something, but here are five that particularly influenced the making of Gravesend. 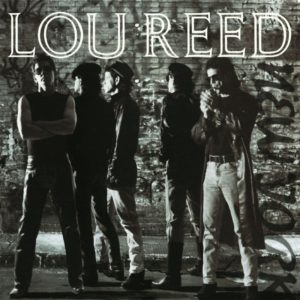 There’s lots of love for Lou Reed in the crime fiction community, as this recent anthology attests to, and Reed dreamed of writing a great New York City detective novel. In some ways, that’s what his collected work adds up to. I could choose to talk about any Velvet Underground album, but New York was the first solo Lou I owned, a cassette I wore out and studied hard. He sounded like the streets. He sounded like the yearning I felt, walking around. And the lyrics. This wasn’t merely romantic agony. This was anger and ego and raw poetic energy, dosed with a streak of melancholy and boozy derision. Details bring a place to life, and who’s better at that than Reed? I learned how to be a meaningful observer from this album, and there’s nothing more important in character-driven, place-driven crime fiction. 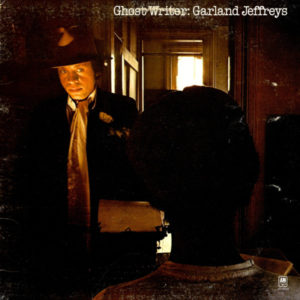 I’m tempted to talk about Jeffreys’s 2011 The King of In Between, but Ghost Writer was my introduction to his work and there’s a sleek effortlessness to this album, a ’70s looseness and unpredictability that really captures the spirit of the city. Listen to “New York Skyline” and “Wild in the Streets” and tell me they don’t capture something about New York that seems otherwise impossible to capture. There’s that melancholy swagger. Jeffreys abides by no formula; a song is a riff on a mood. There’s also, as with Reed, narrative movement and character development. “Wild in the Streets” feels especially like noir melodrama. 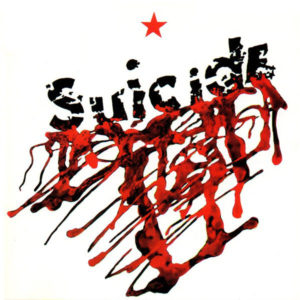 There’s a relentlessness to Suicide’s debut album that I just admire the hell out of. It was an album I first listened to because I was supposed to like it, but I wasn’t sure at first. Listening to it made me tense, made me want to escape somewhere else. Eventually, settling into it, I heard something I’d never heard before, and I understood things about pacing and repetition that I’d never understood before. In a lot of ways, the excellent recent film Good Time (and its tension-packed Oneohtrix Point Never score) reminds me of this record, the way it powers forward, the way it drones steadily and then dives in to attack. 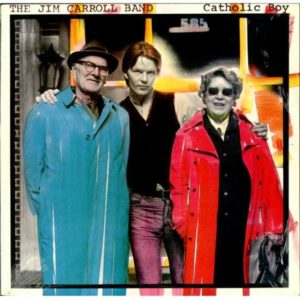 One of those albums that feels simultaneously like it nails my experience of growing up in the city and yet totally informed my experience of growing up in the city. So, the question then becomes: was it even my experience, or did I just grow up inside these lyrics? Carroll is another expert talk-singer, a genius poet, and a genius at narrative and character. The wild place where noir and Catholicism come together, the shadows and alleys and dangerous absurdities of Catholic city life, the notion of being redeemed through pain, of resurrection and reflection—nowhere is all of that more fully expressed than Catholic Boy. “I put my tongue to the rail whenever I can,” Carroll sings on the title track. And the language, the sidewalk-strutting, scratch-your-skin-off perfection of the language: it’s blood coming up from the cracks in the sidewalk, from around the edges of the stained glass saints in the windows at church. 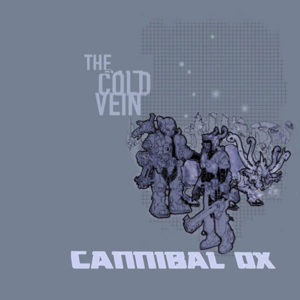 I love Wu-Tang Clan and Mos Def and Digable Planets and A Tribe Called Quest, but for me there’s no better hip hop record chronicling the darkness of modern New York City life. Innovative, complex, rooted in a tangled and complex hatred of and pride in place. “My first fight was me against five boroughs,” Vast Aire says on “A B-Boy’s Alpha,” the greatest line in one of the great coming-of-age tracks of all-time. This is an album I sought refuge in; I felt, at times, listening while I wrote Gravesend, that it was guiding my hand. Rich language, a deep sense of momentum, beats that pulse with desperation and energy. A stunner that couldn’t have come from anywhere else—and that’s its own lesson.

The Most Anticipated Crime Books of 2018: Part 3 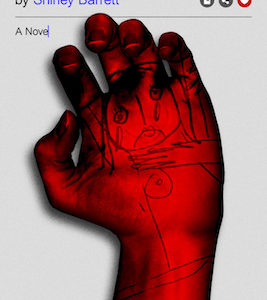 So then I do this very strange thing. I open the door of the Charger, and I get out. I take a few steps forward into the mist...
© LitHub
Back to top