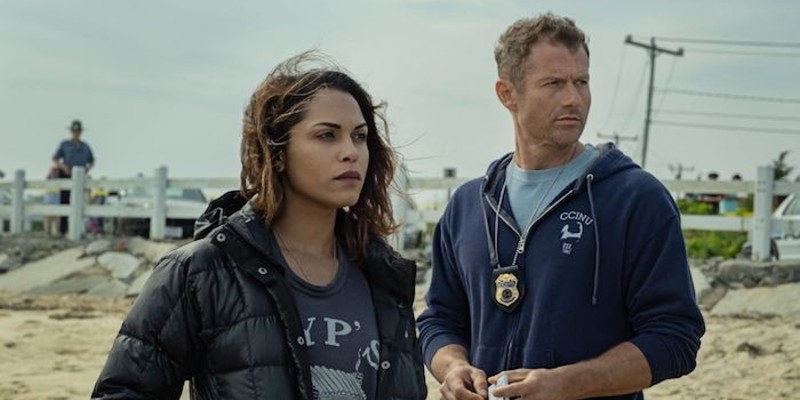 Your Guide to What's Streaming in May: Crime Edition

A look at the best new crime series & movies streaming this month.

The quarantine is dragging on and you’ve already rewatched Breaking Bad and Better Call Saul and things are looking pretty grim, huh? Well, there’s new crime content on the horizon in May: new seasons of old favorites, plus a few new series to try out. Take a look below and mark your social distance calendar. Or just go back and watch Vertigo for the tenth time. That’s also a respectable path.

Look I’m not going to tell you about what happens on season five of Billions, the brilliant high finance legal thriller from Brian Koppelman and David Levien (who will also always have a place in my heart for writing Rounders), because the truth is I don’t know, and I don’t want to watch the trailer I’ve included in this piece, since I’m still a season behind and I feel like there are going to be spoilers. So this is really just more of a notice in case you don’t already know. Billions is back. Also Billions is phenomenally entertaining. If you’re not watching it, I don’t know what to tell you. If you are but you’re a season behind, you’re my brother.

All the energy of a Euro-trashy Mediterranean rave packed into the confines of a 10-episode psychological thriller, White Lines looks…well, actually kind of interesting. Twenty years after his disappearance following a show on Ibiza, a DJ’s body washes up on the coast, and his sister starts investigating what exactly happened way-back-when. The international cast and the alternatingly glamorous / seedy setting make this one a fairly promising watch. Let’s give it a couple episodes anyway.

This is the one I’m most excited about this month. It’s Cape Cod Noir. Now sure, those who don’t know this that’s something of a joke, but I assure you, there is plenty of underbelly to explore on the Cape, and it sure seems like the creators of Hightown are hellbent on exploring it all: drugs, sex, trafficking, the kind of brutal violence that comes about after generations of barely suppressed parochial rage. The plot looks like it might have echoes of the old Lady of the Dunes case, from 1974, but the milieu is modern and seedy and Monica Raymund is poised for a breakout in the lead role.

Okay so this one’s a little more for the sci-fi / cyberpunk fans out there, but it’s all just fiction on a spectrum, right? So if dystopian class warfare train parable thrillers are your cup of tea, or if you’re just a big fan of the Bong Joon-ho movie and/or the Jean-Marc Rochette and Benjamin Legrand graphic novel, and you want an expanded universe, your wait is over. (Insert train boarding joke here later…)

The first season of this uncanny thriller had an odd split: viewers who knew nothing and were puzzling out the conspiracy, and those who had listened to the podcast and pretty much knew where things were headed. This season we’re off the rails! There’s very little to go off, but it looks like Janelle Monáe is going to be in some kind of Jason Bourne fugue state this season. Expect plenty of brooding scenes and washed-out atmospherics.

Issa Rae and Kumail Nanjiani are in a movie that kind of starts out looking like it’s going to be a rom-com until a guy gets killed in pretty brutal fashion and it sort of looks like they probably did it. So they go on the lam. And then they decide to solve the murder themselves so they don’t get blamed. It’s pretty whacky and looks like an awfully enjoyable two hours for your late May Friday night viewing.

And a few other reminders…

Uncut Gems arrives on Netflix on May 25th.

The new season of Riverdale is on CW now and hits Netflix on May 14th.

New episodes of Run are on HBO this month, wrapping on May 24th.

And HBO Max launches on May 27th and is sure to have cool crime stuff. 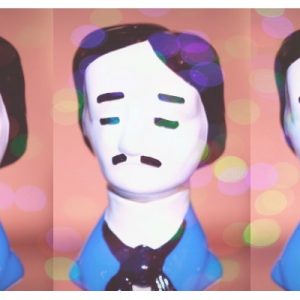 This year marks the 74th anniversary of the Mystery Writers of America's gala celebrating the Edgar Awards—one of the crime...
© LitHub
Back to top