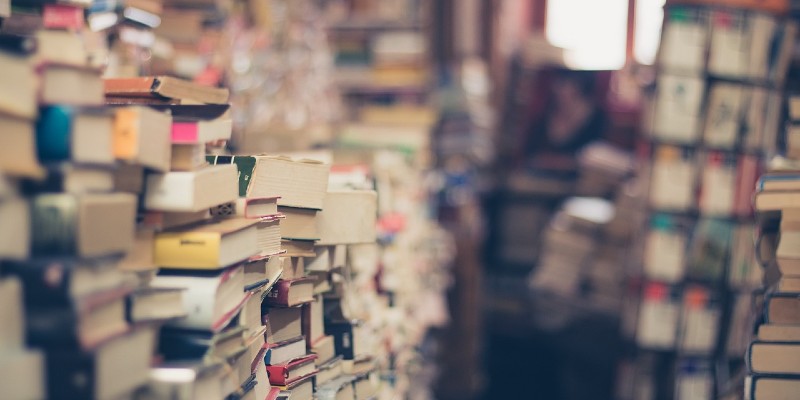 It's the season to hunker down with a good pile of books and read them one after another.

Can you imagine where we’d be had Agatha Christie and Sir Arthur Conan Doyle decided the writing life was not for them? Two of the most revered mystery writers in history whose works are still celebrated today, to say the least, and whose legacy lives on through multiple reprints, audio adaptations, and film projects? Yeah, me neither. But if you’re like me and you’ve read all these two have to offer, probably more than once, fear not. We have numerous mysteries with something to celebrate for all kinds of tastes, and these are just a few of the complete series we can binge now. You’re welcome.

This beloved series first appeared way back in 1966 with three books published in two years. The New York Times called Braun “the new detective of the year.” Then the lauded mystery author disappeared from the publishing world and would not publish again until 1986. But boy did she come back with a vengeance. The Cat Who… series would come to a completion with number 29, The Cat Who had 60 Whiskers, in 2007. Sadly, Ms. Braun passed away in 2011, but her series is still loved by throngs of adorning fans, and for good reason.

Aurora “Roe” Teagarden is a small-town librarian and a crime buff. She belongs to the Real Murders Society and is looking forward to their next meeting when one of the members dies and leaves her everything, including a skull. A skull whose owner clearly died through nefarious means. Charlaine’s 10-book Aurora Teagarden mysteries are fun reads with a solid whodunit. Not that we would expect anything else from Ms. Harris. Oh, and they were also made into an addicting series by Hallmark. Get your popcorn ready and enjoy.

If you like something with a faster pace, Donald E. Westlake, writing as Richard Stark, penned this series that features a shrewd criminal named Parker as its tortured hero who lives by a code all his own. Twenty-four books of dizzying adrenaline mixed with top-notch mysteries make for a fun, addictive read. But be careful. This series is like potato chips. You can’t stop at just one.

While the beloved Joe Pickett series is still ongoing (Thank you, Mr. Box!), that’s not the only series this Edgar award-winning author has to offer. Among his earlier works is the Cody Hoyt duet. Cody, while a brilliant cop, is also an alcoholic struggling with two months of sobriety when his AA sponsor is found burned to death. Fans rave about the redeeming qualities of Cody and how the mysteries in these books are woven with perfection.

While this trilogy does include elements of horror, this hardboiled detective story has a phenomenal mystery, a driven protagonist, and amazingly well-written characters, as per Mr. King’s usual MO. Shout out to our girl, Holly, an incredible character who lives with Asperger’s Syndrome. Mr. Mercedes is the first in this highly recommended series.

This 5-book series is unusual in that the main character in the first book, Jones Cooper, is relegated to supporting roles in subsequent entries. The series revolves around the fictional Upstate New York town of The Hollows over any one of its citizens, as each book has a new protagonist. It was a risky move that paid off big time for Unger. Her fans agree. They will fight you.

Scottoline (pronounced Scot-oh-lee-nee) has two thrilling series in the Rosato line that offers 17 binge-worthy reads. The two series, Rosato & Associates and Rosato & DiNunzio, are about an all-female team of powerhouse attorneys in Philadelphia whose cases walk a fine line between adhering to the letter of the law and resorting to justice. It begins with the book Everywhere That Mary Went. Besides the fact that I’m totally jealous of that title, I remember loving this book and highly recommend both series.

This trilogy starts off with the grisly murder of a teen prostitute, causing Virginia state trooper Riley Tatum’s past to come rocketing back to her. She teams up with a former FBI agent who is haunted by a serial killer named the Shark, while the Shark is after the one that got away: Riley Tatum. This series is top-shelf. The tons of 5-star reviews speak for themselves.

Melinda Leigh’s She Can… Series

The first in this series, She Can Run, was Leigh’s debut and garnered her much attention and acclaim. Elizabeth, a young widow with two small children, falls in love with a handsome and wealthy congressman only to find out her new husband has more secrets than she ever dreamed possible. This is a fast-paced story with lots of twists and a tight mystery.

Anyone up for some good humor sprinkled with a dollop of delightful Welsh charm? This cozy small-town mystery features a constable named Evan Evans and a town called Llanfair with unforgettable characters and a few mysteries to boot. In the first book, Evans Above, two men are pushed off a mountain. Things go horribly awry after that. This must-read series is clever and fun and very recommended. 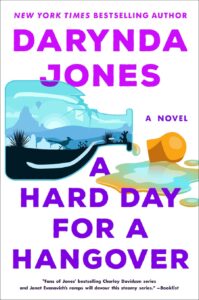 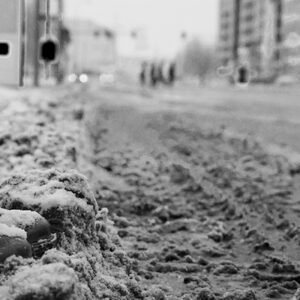