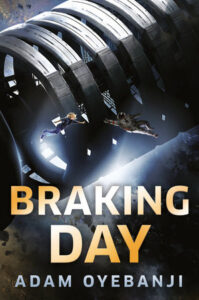 “This is a story of people who are their own worst enemies as groups fracture, danger ramps up, and options close in. It will appeal to fans of colony ship stories and coming-of-age tales.”
Library Journal, starred review 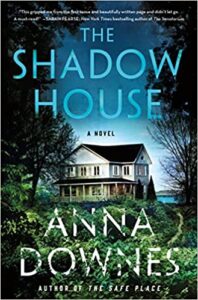 “Downes is . . . sowing the seeds of psychological terror, rooted in everyday traumas from sleeplessness to coping with teens, and branching out to create a nightmare world. A hair-raising mood piece you’ll be glad to awaken from.”
Kirkus Reviews 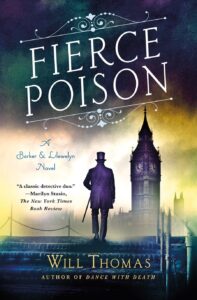 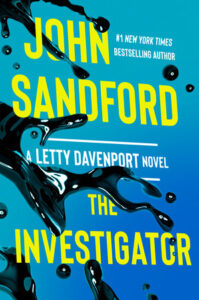 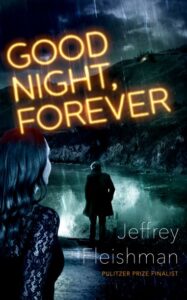 “[Fleishman’s] style, his vocabulary, and his ability to engage the reader leave no page unturned. His fans will expect another winner soon.”
New York Journal of Books 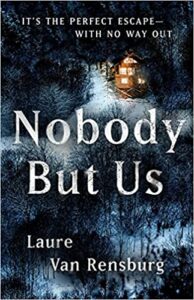 Laure Van Rensburg, Nobody But Us
(Grand Central) 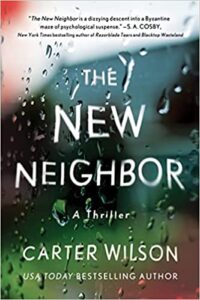 “The New Neighbor is a dizzying descent into a Byzantine maze of psychological suspense. Carter Wilson proves once again why he is one of the best most inventive thriller writers working today.”
S. A. Cosby 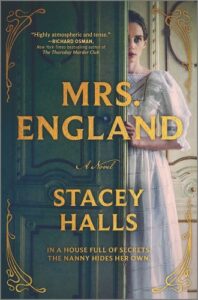 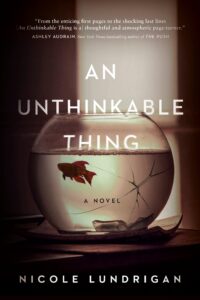 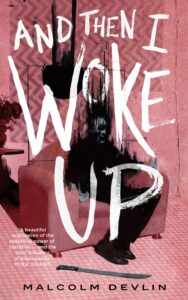 Malcolm Devlin, And Then I Woke Up
(Tor.com)

“Devlin does a superb job showing how his afflicted characters are compelled to accept outrageous beliefs that contradict the objective realities before them. The result is an unsettling cautionary tale for the age of alternative facts.”
Publishers Weekly, starred review 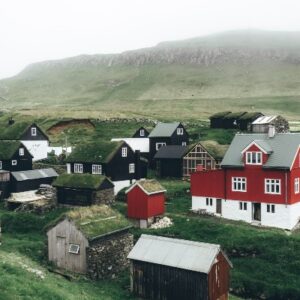 Sometimes this whole “city” thing can really get you down. So many people, so much noise, dirt, traffic. You need a break...
© LitHub
Back to top