Megan Miranda, Such a Quiet Place
(Simon and Schuster)

“Miranda, who makes the setting, where everyone knows one another and ends up fearing one another, all the more chilling for its seeming normality, is a master of misdirection and sudden plot twists, leading up to a wallop of an ending. A powerful, paranoid thriller.”
–Booklist 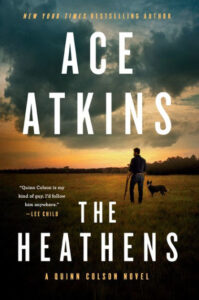 “Exceptional. . . Atkins artfully alternates between that pursuit and Colson’s search for the people he believes slaughtered Byrd. The diverse cast of characters and their intricate relationships elevate this above most other gritty crime novels. Atkins is writing at the top of his game.”
–Publishers Weekly 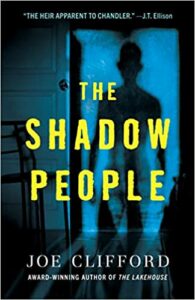 “A brilliantly written novel: dark, mysterious, and gritty, where nothing is as it seems, and jolting twists abound. Fans of psychological thrillers by Dean Koontz and Stephen King will utterly devour Shadow People and demand more from Clifford, fast!”
–Mark Greaney 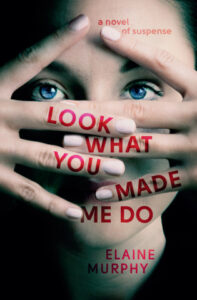 Elaine Murphy, Look What You Made Me Do
(Grand Central)

“Murphy sensitively explores the bonds of sisterhood amid all the murder and mayhem. Those looking for an offbeat serial killer thriller will have fun.”
–Publishers Weekly 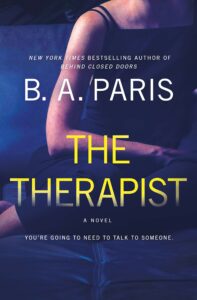 “[A] thrill-stuffed novel about a posh London gated community that’s a hotbed of secrets and lies.”
–The Washington Post 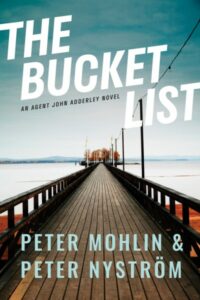 “Peter Mohlin and Peter Nyström’s The Bucket List is a classic Nordic noir thriller—tight, layered, and so chilly that it shivers…Subtle psychological elements make each scene rich… an ambitious crime thriller that crosses a decade of secrets, lies, and family stories.”
–Foreword Reviews 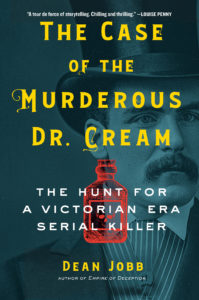 Dean Jobb, The Case of the Murderous Dr. Cream: The Hunt for a Victorian Era Serial Killer
(Algonquin)

“Jobb’s extensive research pays off in a true crime masterpiece that will easily sit alongside The Devil in the White City.”
–Publishers Weekly 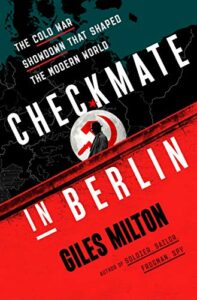 “From the Yalta Conference to the birth of NATO, Checkmate in Berlin balances the sweep of history against a group of truly extraordinary personalities. Brilliantly written and completely absorbing, this is Milton’s masterpiece.”
–Anthony Horowitz 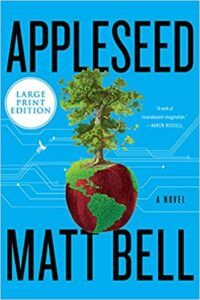 “Bell’s terrifying yet deeply humane novel of ideas is both an awesome work of imagination and a stirring ecological call-to-arms—a reminder of what the best genre-bending books can achieve.”
–Literary Hub 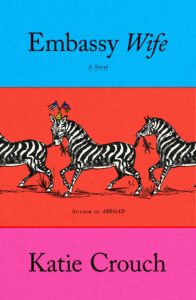 “Entertaining and insightful… Crouch presses her female characters to their limits, reaching notes of genuine triumph without sacrificing the wry comedy, while the red dust and heat of Namibia radiate off the page. This is a blast.”
–Publishers Weekly 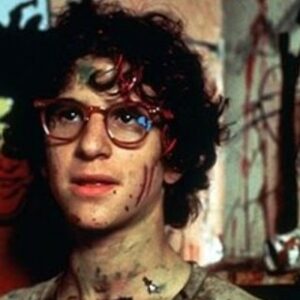 There’s more than a little blurring of lines between movies and TV (including streaming) these days. But in the 1960s and 1970s,...
© LitHub
Back to top