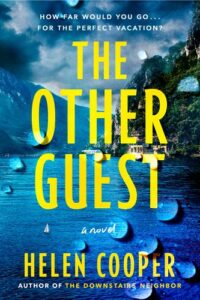 “Difficult-to-put down thriller… Brilliantly characterized, boldly plotted, and boasting an ending that readers will think they have figured out only to have everything turned around. The perfect vacation thriller.”
–Booklist, starred review 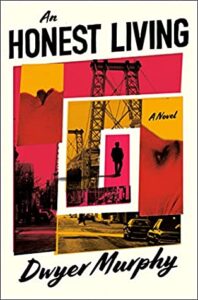 “Murphy’s hard-boiled rendering of the city is nothing short of exquisite . . . For anyone who wants a portrait of this New York, few recent books have conjured it so vividly.”
–The New York Times Book Review 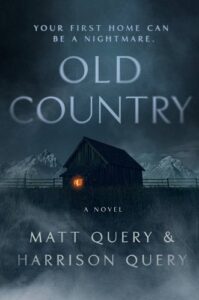 “Propulsive. The Querys nicely work the worldbuilding into the action [and] when the horror elements hit, they hit hard. Fans of Joe Hill and Paul Tremblay will want to check this out.”
–Publishers Weekly 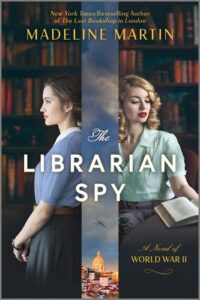 “Madeline Martin immerses us in the expertly rendered and fascinating worlds of Lisbon and Lyon during the war as we follow the stories of two brave women who are willing to risk everything for the cause of freedom. Uplifting, inspiring and suspenseful, this is one to savor!”
–Natasha Lester 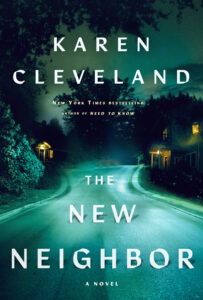 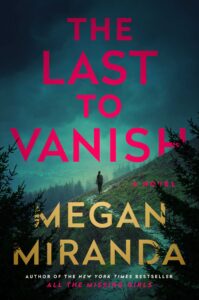 “This eerie thriller…can stand next to Shirley Jackson’s The Haunting of Hill House and Stephen King’s The Shining.”
–Booklist, starred review 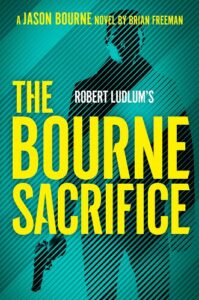 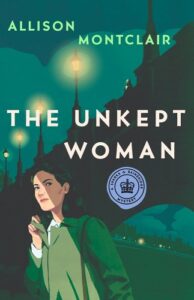 “A believable postwar tale with troubled heroines who must juggle lovers, spies, and an unexpected villain.”
–Kirkus Review 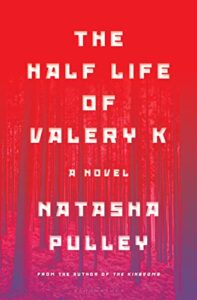 “From state tyranny and crimes against humanity to ingenuity and valor under deadly pressure as well as humor and forbidden love, Pulley’s brilliantly conceived, vibrantly realized, and complexly suspenseful tale is all the more resounding in the glare of Russia’s recklessness at Chernobyl during its latest, horrific invasion of Ukraine.”
–Booklist, starred review 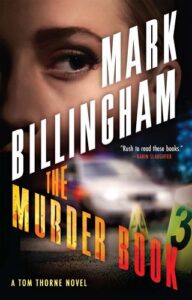 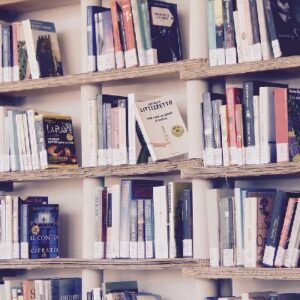 Bless the small press! We talk a lot about how to make the big publishers accountable and more diverse, but let’s not forget...
© LitHub
Back to top