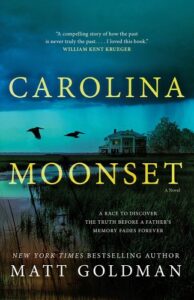 “First-class…The often amusing dialogue flows naturally, the emotional undercurrents ring true, and the mystery itself offers a full complement of suspects and motives. This novel about love, loss, and family ties isn’t to be missed.”
–Publishers Weekly, starred review 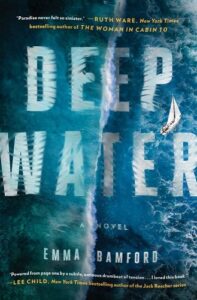 “Strap on your life-vests and prepare for a tense maritime nightmare. Paradise never felt so sinister.”
–Ruth Ware 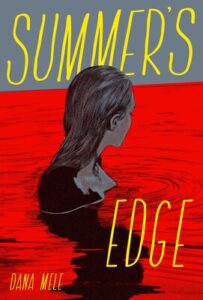 “With an exquisitely tense haunting and a twist-filled mystery that kept me guessing, Summer’s Edge hooked me from the first line and, like its lake house, would not let me go.”
–Gretchen McNeil 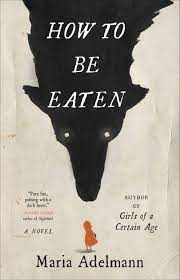 Marie Adelmann, How to Be Eaten
(Little Brown)

“In this modern retelling of classic fairy tales, Adelmann shatters ‘happily ever after’…and brilliantly brings to light the historical exploitation and manipulation of female trauma in the media. With the current fascination with true crime and reality television, this powerful first novel holds up a mirror to the reader and challenges our perceptions of truth.”
–Booklist, starred review 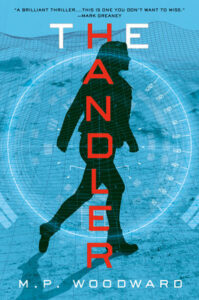 “Packed with twists, turns, and jaw-dropping surprises, The Handler is a smart, expertly-crafted, electrifying debut that’s not to be missed.”
–The Real Book Spy 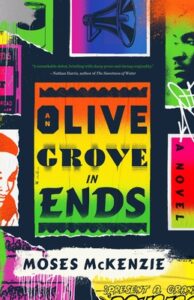 “Recalling Zadie Smith’s masterpiece White Teeth, this is the most exciting UK debut in years… Drug violence, religious strife, and a star-crossed romance play out in this Shakespearean tale set in a Bristol neighborhood of Caribbean and Somali immigrants called Ends… A gritty coming-of-age tale for the ages.”
–Kirkus Reviews, starred review 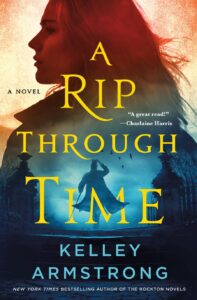 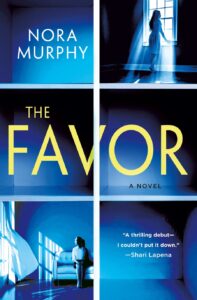 “An unnerving feminist retake on Strangers on a Train . . . Strikes an unsettling chord from the beginning and never lets go.”
Kirkus Reviews, starred review 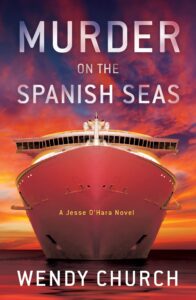 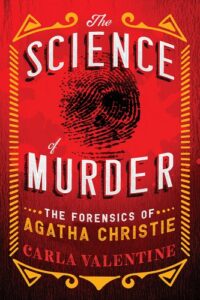 “Valentine has written an engaging and informative book (the Murder Methods Table is grimly fascinating…She casts new light on Christie’s methods and research and, most importantly, makes sure never to give away the endings.”
–The Guardian 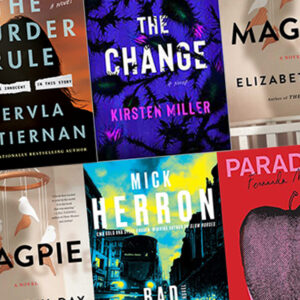 A look at the month’s best reviewed crime novels, mysteries, and thrillers. Deon Meyer, The Dark Flood (Atlantic...
© LitHub
Back to top