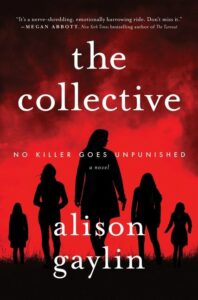 “Alison Gaylin’s The Collective is an astonishing feat. In the tradition of Ira Levin’s unforgettable social thrillers (Rosemary’s Baby, Stepford Wives), it’s a nerve-shredding, emotionally harrowing ride that also speaks volumes about our current moment, the dangers of our digital world, the potency of female rage. Don’t miss it.”
Megan Abbott 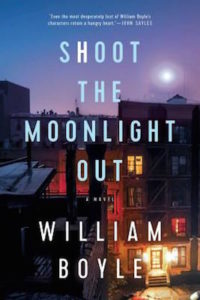 “Boyle emerges not just as a consummate crime writer but as a poet of the underclass, unwaveringly portraying lives gone wrong but still finding a little moonlight ‘spilling its light on the cracks in the sidewalks and all the cracked hearts.'”
Booklist, starred review 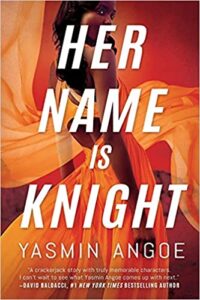 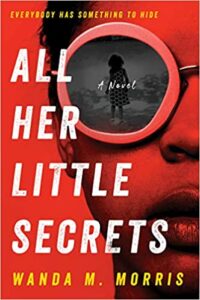 “Wanda M. Morris hits all the right notes in All Her Little Secrets, a taut, sleek thriller that’s also a searing story about the secrets we can never manage to leave behind. A stunning debut.”
Alafair Burke 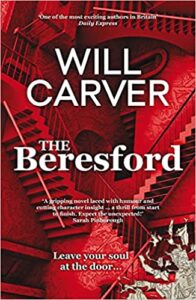 Will Carver, The Beresford
(Orenda Books)

“This high-concept standalone thriller is darkly comic and superbly twisted. Unpredictable and exciting, no thriller fan can afford to miss such a devilishly good read.”
Sunday Express S Magazine 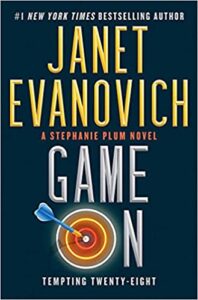 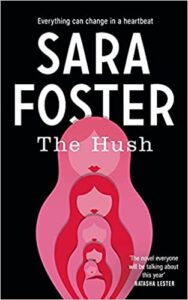 “Highly original and thought-provoking, The Hush is a compelling page-turner whose questions and ideas capture a cultural and political zeitgeist.”
Anna Downes 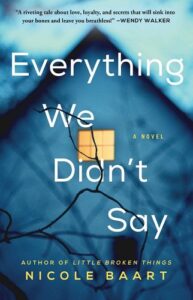 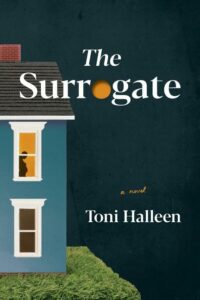 “The Surrogate is a thrilling, high-stakes debut, centering on a vulnerable newborn, and two women who will do almost anything to claim her as their daughter. With a collection of vividly rendered characters, this twisty tale will leave you thinking about the true meaning of motherhood long after you turn the last page. I loved it!”
Patry Francis 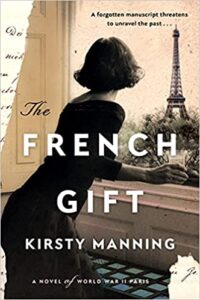 “Kirsty Manning has delivered yet again with this epic novel about women, love and heartbreak – The French Gift. With passion and sensitivity, Manning takes the reader on a journey that is near-impossible to tear yourself away from. I adore this author and this is without a doubt her finest work. A triumph!”
Sally Hepworth 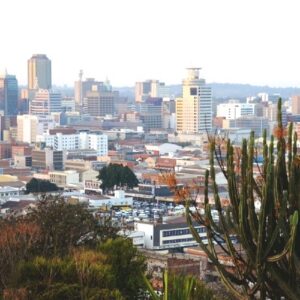 Harare, known back in the British colonial days of Rhodesia as Salisbury, and now the capital of Zimbabwe with over two million...
© LitHub
Back to top