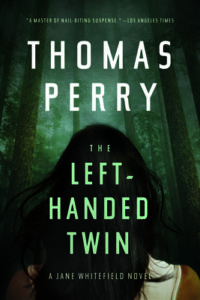 “Perry seasons the fast-moving chase narrative with engrossing details about becoming a new person, from constructing a false identity to relearning how to move through daily life in an unrecognizable way. This time, though, there is a stunning extra: with the mobsters closing in, Jane hopes to lose her pursuers by hiking Maine’s Hundred-Mile Wilderness, the most arduous stretch of the Appalachian Trail…Another stunner from a modern master.”
― Booklist (starred) 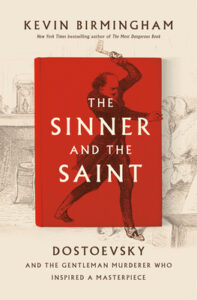 Kevin Birmingham, The Sinner and the Saint: Dostoevsky and the Gentleman Murderer Who Inspired a Masterpiece
(Penguin Press)

“[An] inspired account of the genesis—philosophical and neurological—of Crime and Punishment . . . Birmingham is superb . . . on the intellectual environment, the vibrational stew.”
James Parker, The Atlantic 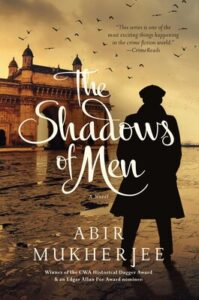 “The pacing and twists are among the author’s best work. This is a sterling example of a riveting whodunit plot coupled with a vivid portrayal of a seminal historical moment.”
Publishers Weekly (starred) 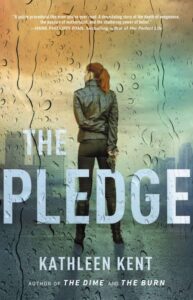 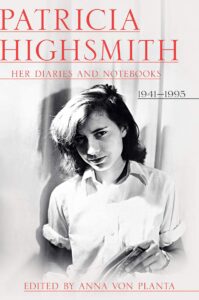 “The whole book is excellent. Highsmith is pointed and dry about herself and everything else. But the early chapters are special. They comprise one of the most observant and ecstatic accounts I’ve read ― and it’s a crowded field! ― about being young and alive in New York City.”
Dwight Garner, New York Times 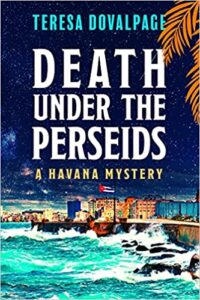 “Armchair travelers will appreciate the views of Havana through the eyes of Mercedes and her grandmother . . . Dovalpage remains a writer to watch.”
Publishers Weekly 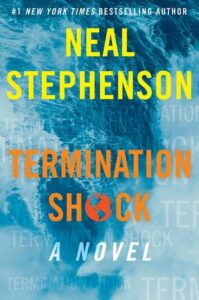 “This book is the rare climate thriller that’s realistic about political stonewalling in the face of disaster yet unafraid to imagine a possible future where people might actually come together and try to save civilization. The kind of climate-change fiction we all need.”
Kirkus Reviews (starred) 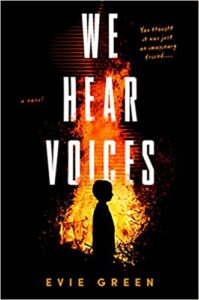 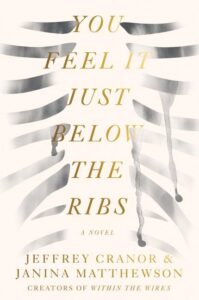 Jeffrey Cranor and Janina Matthewson, You Feel It Just Below The Ribs
(Harper Perennial)

“Readers who enjoy dystopian tales and unreliable narrators will find much to dissect in this haunting, heart-wrenching novel.”
Publishers Weekly 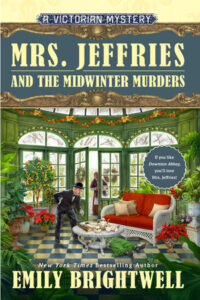 “Brightwell’s twisty 40th Victorian mystery (after Mrs. Jeffries Demands Justice) opens with the discovery of wealthy Harriet Andover strangled to death in her study. The key to the locked door is still in Harriet’s pocket, and the only other key has hung undisturbed in the pantry since Harriet was last seen alive.”
Publishers Weekly

Correction: Death Under the Perseids by Teresa Dovalpage will be released on December 7th.

Getting It Wrong: How Thomas Perry Learned to Live With His Books' Errors 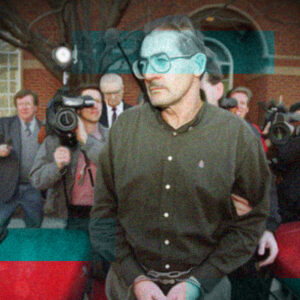 You would be forgiven for having missed one particular news story that did the rounds in August this year. ‘Briton suspected...
© LitHub
Back to top