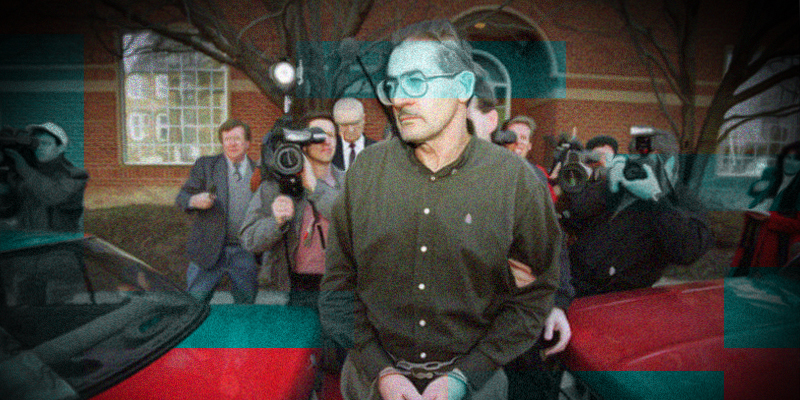 "Blundering is writ large across the history of betrayal."

You would be forgiven for having missed one particular news story that did the rounds in August this year. ‘Briton suspected of spying for Russia arrested in Germany’ read the BBC headline, and the accompanying article, describing the arrest of a Scottish security guard working at the British embassy in Berlin, suggested that the same old shadow games were still being played.

One of the most remarkable things about the story was that journalists who visited the suspect’s apartment in Potsdam peered through his window and saw ‘two Russian flags alongside scores of military history books, some in Russian.’ Two Russian flags? Isn’t it astonishing that someone working for the other side would have two Russian flags in their apartment? If he absolutely had to have two Russian flags in his apartment, did they have to be in direct line of sight of anyone walking past his window? Was there nowhere else he could put them? Was his bedroom so full of Stalin memorabilia and pictures of Putin on horseback that there was no room for flags?

Spying is a peculiar profession for any number of reasons, but one of the most peculiar is that we only hear about it when something goes wrong. If things go right, it’s as though nothing ever happened. A bug is planted, an agent is recruited, a file is slipped out of a briefcase, photographed, and returned: the success or failure of these routine events hinges entirely on whether anyone finds out about them. Most professions are desperate to shout about their successes from the rooftops. But for spies, column inches are just another way of measuring failure.

For this reason, you might conclude that incompetence is rare—that blundering of the Berlin sort might make the papers but is very much the exception. But the truth is that blundering is writ large across the history of betrayal.

Take the case of Michael Bettaney, a heavy-drinking British spy who pushed a note offering his services to the KGB ‘Resident’ in London in 1983. MI5 found out that someone in their ranks was switching sides but didn’t know who the traitor was until an increasingly impatient Bettaney, puzzled by the lack of a Russian response to his generous offer, decided to ask – of all people – his boss what he thought the KGB Resident would do if a British intelligence officer pushed a note through his door volunteering his services. It wasn’t long before MI5 extracted a full confession.

Even successful double agents have displayed a remarkable lack of finesse. At the time of his arrest in 1994, CIA officer Aldrich Ames had betrayed more clandestine US assets to the Russians that anyone in history. Yet in the preceding years he had aroused such suspicion among his colleagues that when the CIA team investigating the leaks asked 10 experienced officers to study a list of 198 suspects and choose 5 who might conceivably be Russian spies, Aldrich’s name featured on the lists of all 10 officers.

It’s hard to know exactly what made them suspicious. Was it that Ames once left a briefcase filled with classified material on the subway? Or his extramarital affairs, including with an informant? Or was it his tailor-made suits, his Jaguar car, and the 500,000-dollar house he paid for in cash? The most astonishing thing of all is that he got away with it for so long.

What does this mean for those of us writing spy stories? For me, it is a reminder to pay close attention to our kissing cousins on the crime fiction shelves. The criminal underworld has for so long been an open book, thanks to court transcripts, true crime documentaries and prison memoirs, that the genre’s novelists understand in their bones just how often things go wrong. They understand that some criminals are dumb and others are decent, and that the same is true of the cops who chase them. They understand that in the real world it is pretty difficult to commit the perfect crime. They understand that laziness, incompetence, ego, and misjudgement must be written into both sides of any cops and robbers story for it to have any hope of being even vaguely realistic.

It is in the interest of the spies to convince you that their world is different. But I’ll let you in on a secret. That might not be completely true all of the time… 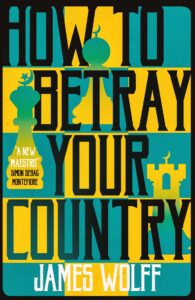 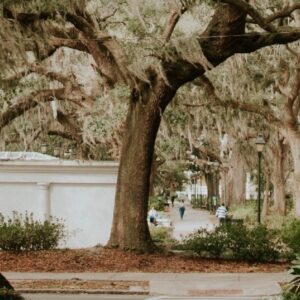 There’s something very cozy about Savannah, Georgia. Could it be the weather, the food, the cocktails, the folk down there?...
© LitHub
Back to top