A look at the week’s best new releases. 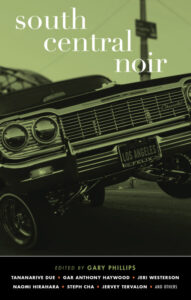 “South Central Noir, edited by Gary Phillips, is a remarkable anthology of fourteen original tales set in South Central Los Angeles. The stories are vivid, atmospheric, thought-provoking, and entertaining with angry a dud from the first page to the last.”
–Mystery Scene Magazine 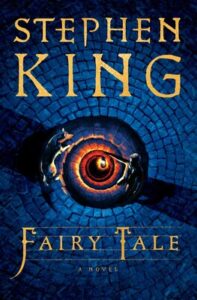 “A grand, and naturally strange, entertainment from the ever prolific King…A tale that’s at once familiar and full of odd and unexpected twists—vintage King, in other words.”
–Kirkus Reviews 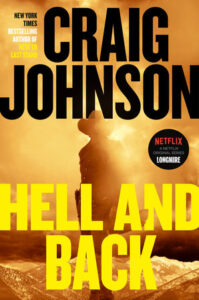 Craig Johnson, To Hell and Back
(Viking)

“. . . those happy to bend crime fiction in the direction of horror will find a smorgasbord of supernatural delights.”
–Booklist

“The writing is witty and original, and the plot is unpredictable…Raybourn vividly evokes a number of far-flung locations while keeping readers on their toes trying to figure out what’s going to happen next. A unique examination of womanhood as well as a compelling, complex mystery.”
–Kirkus Reviews 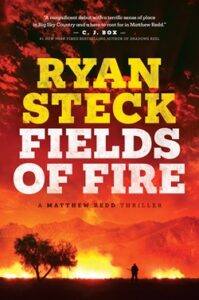 “A former Marine investigates the death of his adoptive father in Steck’s strong debut. . . . The suave yet vulnerable lead and propulsive narrative will keep readers hooked. This is an auspicious start for Steck. ”
–Publishers Weekly 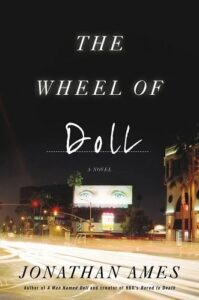 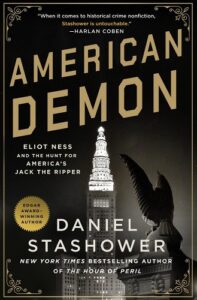 “This account is a gripping true-crime thriller that paints a picture of Ness that’s significantly different from the version we’ve seen in The Untouchables…True-crime fans will want this one on their TBR lists.”
–Booklist 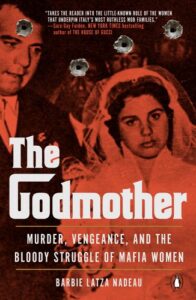 “In this engrossing account, Nadeau (Roadmap to Hell: Sex, Drugs and Guns on the Mafia Coast) combines diligent research, hours of personal interviews, and vivid prose to immerse the reader in the world of Italian Mafia women… This look at the “feminine” side of the Mafia is a must for true crime fans.”
–Publishers Weekly 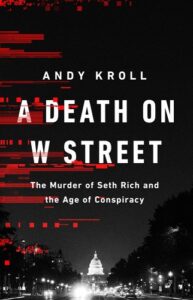 “Thoroughgoing, riveting narrative…An exemplary investigation, exactly as the author describes it: ‘a true-crime story for the post-truth era.’”
–Kirkus Reviews 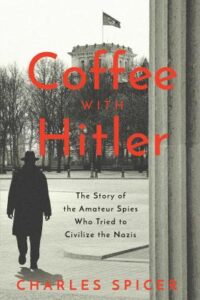 “The escalation of Nazi violence, Edward VIII’s unexpected abdication, an unprepared Britain, and a government ignoring the danger signs of war all make for a heady brew and an exciting read. Will be easy for history lovers to enjoy.”
–Library Journal 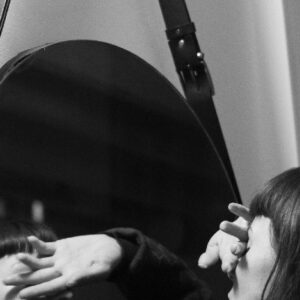 Sometimes we want simple. Black hats versus white. Monsters versus humans. Nazis versus…well, everyone else. In a world...
© LitHub
Back to top