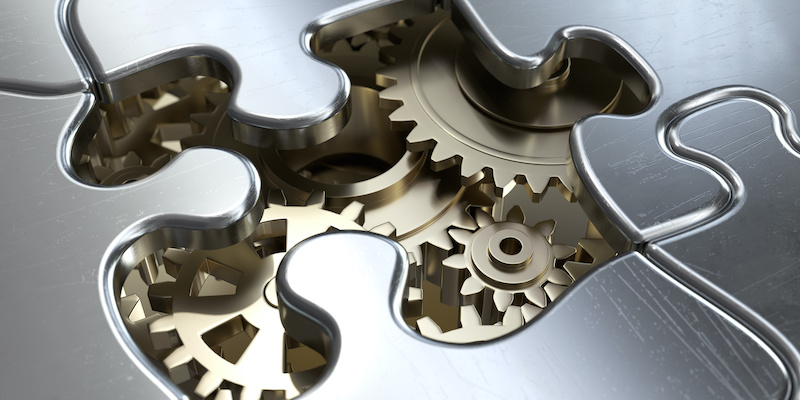 Or, how to use locked-room mysteries and other devilish puzzles to take your novel to a new level.

Why do some murder mysteries sell more copies than others? There are countless possible explanations. I’d like to focus on one: the impossibility of the murder. Perhaps the most recognizable example of an impossible murder is the locked-room mystery. But there are infinite possibilities. At the heart is a murder that, based on what the reader knows coming into the novel and at least in the early pages, seems utterly impossible based on the known laws of science and first impressions of the characters. So why do impossible murders sell? I have a few theories.

Stories featuring impossible murders go beyond the well-worn paths of police procedurals. The explanation of the murder often involves advanced technology (science fiction), magic or ghosts (fantasy and supernatural), or a character with a dark secret or psychological abnormality (psychological suspense).

Introducing elements not seen regularly in murder mysteries makes the story fresh for readers (thus increasing the chances that they’ll tell a friend or write a review).

Blending genres also has the potential to broaden the novel’s audience. Science fiction readers who might not pick up a murder mystery might be intrigued. The same for urban fantasy readers. But be careful, if reader expectations aren’t managed correctly, it could lead to bad reviews.

The X-Files is perhaps the quintessential mystery series that blends crime fiction – often a murder or missing person – with elements of science fiction, paranormal, and horror. The cold opening to each episode often shows us a crime (or strange phenomenon) that seems to have no logical explanation. These sorts of impossible crimes are the cornerstone of each X-Files case. Even better: some contribute to a longer story arc and mythology (and while it didn’t hold together quite as tightly as some diehard fans like myself had hoped, the series is still great fun).

If you enjoy your multi-genre murder mysteries in word form, you could do far worse than Mur Lafferty’s superb novel Six Wakes, in which six clones awaken to find their original selves murdered. That’s bad. But what’s worse is that they’re on a space ship—so one of their former selves must be guilty of the murders? Right? Right? Maybe. But it definitely makes for a nervous trip aboard a ship full of secrets in this thoroughly enjoyable literary journey.

By its very nature, a story featuring an impossible murder must introduce something the reader doesn’t see coming – typically a new technology or a character reveal. As readers, we love these mind-blowing twists (as long as they’re believable and consistent with the world presented in the book).

Agatha Christie’s 1934 novel, Murder on the Orient Express, provides a great example of the twists impossible murders lend themselves to. The central mystery is who killed a passenger in a locked train compartment (while the train is stopped on the tracks during a blizzard). Christie’s flagship detective, Hercule Poirot, has his work cut out for him as he unravels how the murder was committed – and then who might be to blame. The answer is complex, innovative, and one few will see coming.

We read to escape. We read for inspiration. We read for that emotional fulfillment our own lives often deprive us of.

Some also read to learn. We love learning about new professions, about people different from ourselves, and sometimes, about something new and unexpected that could be used to commit a murder.

Impossible murders often introduce the opportunity for the reader to learn – and that’s a powerful sales lever.

I can think of no better example than Dan Brown’s blockbuster, The Da Vinci Code. In the opening scenes, we witness an attack on a museum curator. Soon, we learn that the curator used his final minutes on Earth to create a macabre and mysterious tableau.

Thus, at the onset of The Da Vinci Code we are in the midst of a murder mystery – who killed Jacques Saunière and why – and an even deeper question: what was the motivation behind his self-mutilation and the symbols he left behind in his dying moments?

The answer to those questions is a deep dive into symbology and the origin of Christianity and an architectural tour of France and England that has inspired real life pilgrimages to the sites included in the books.

It blends genres. It educates. It keeps us guessing. No wonder it has sold over 80 million copies.

Readers are still debating and disturbed by the ideas the book presents – and it all started with a very, very improbable way to die (with clues literally written in blood).

#4: They make us turn the pages

At the heart of every good murder mystery is a simple question: who did it? And how? I imagine we’ve all read murder mysteries where we identified the killer early or mid-way through the book and began skimming pages on our way to the end, to see if we’re right.

Impossible murders have the advantage of keeping the reader guessing and hanging on every page for clues until the final reveal. It makes the reader work – and part of the fun of a great murder mystery is trying to figure it out along with the hero.

Perhaps one of the most popular examples is Stieg Larssen’s posthumously published breakout hit, The Girl with the Dragon Tattoo, in which a journalist travels to an isolated island in Sweden to investigate a 40-year-old murder for which there is no body and scant evidence. The clues lead him to dig up very dark secrets long-buried.

A final example is Gillian Flynn’s Gone Girl, a novel in which a wife goes missing on her fifth wedding anniversary. There is evidence of a struggle—and certainly enough blood to account for a murder. But there are no suspects except for the husband, who seems completely innocent. Has a murder occurred? And how and why? These questions have driven millions of readers through those pages.

Thanks for reading this article. I hope it was helpful. Crimereads requested I say something about my own book (an email that has been known to cause blushing and procrastinatory thoughts including: Does the dog need to be let out? Is that my one-year-old I hear crying? I should straighten my office. It looks like the morning after a frat party in here).

I’m back, and here’s a little about my latest novel, available everywhere books are sold on Sept 1, 2022.

An impossible murder is at the center of Lost in Time. On the anniversary of his wife’s death, Dr. Sam Anderson discovers that the woman he loves has been murdered. He and his daughter are accused of the crime. The evidence is ironclad. They’ll be convicted.

But they didn’t do it. He’s sure of that. The evidence, however, is only one of their problems. The penalty for murder in the near-future is the real issue.

In Sam’s time, murderers aren’t sent to prison. They’re sent to the past—two hundred million years into the past, to the time of the dinosaurs, to live out their lives in exile.

For Sam, there’s only one option: confess to the crime, accept exile in the Triassic, and ensure that his daughter goes free. But Adeline Anderson never gives up trying to get her father back. And in the past, he doesn’t either. So begins an epic story of a family facing overwhelming odds to reunite—and solve an impossible murder.

So, what’s your favorite story with an impossible murder? 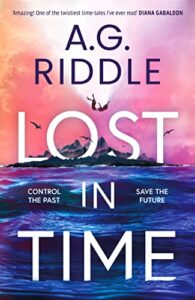 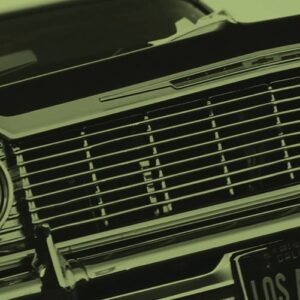