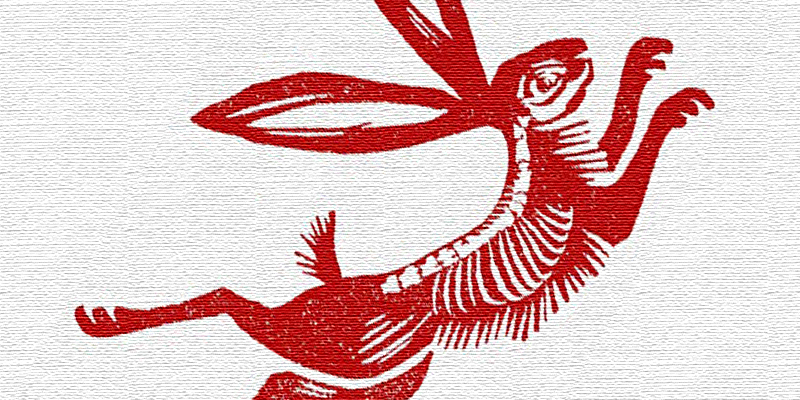 "The civilized world is only a heartbeat away from primal and uncanny threats."

Rotten Wood. Henchman’s Coppice. Ashes Hollow. These place names in the English county of Shropshire, along with the evocative Hawkyard, Starvecrow and Hungry Hill, hint at long-forgotten events that left an indelible stain. A dark past is literally written onto the map of this land.

In my latest novel, The Last To Know, American journalist Rose Kynaston goes to live in the Shropshire village of her husband’s youth. She steps out of a 21st century world of international travel and broadcast news, into a timeless landscape of legend and folklore.

Rose interprets the place names around her new home as a warning; The Long Drop, The Grim’s Holm, Hurtwood House. To her, the locals seem complacent in the face of these signposts to a murky past and present dangers. Perhaps, as indigenous folk, they have hard-won wisdom about the unique ways of the land? Perhaps, as an outsider, Rose needs to be broken in.

I don’t want to give the impression that my American Rose is some kind of bastard love child of Kate Bush and the Blair Witch. But like other suspense writers who dip their nibs into the cursed waters of folk horror, its elements may be sprinkled into a contemporary novel to create an atmosphere of dread.

The resurgence of the genre shows that folk horror is apt for our times. Identities are fluid. No bad deed goes unpunished. The civilized world is only a heartbeat away from primal and uncanny threats.

The genre is also nostalgic for a rural England that is as far from Downtown Abbey as you can get in a four-horse carriage. This England is afeared of change. In times of crisis, we return to the old ways, which offer a reassuring connection to a simple past. But at the cost of old evils. There is a sense that all progress is a chimera, that our modern sophistication is itself a form of naivety.

Step into the forest (or the marshes or the moors) and I am no different to my ancestors. Alone. Vulnerable. Insignificant in the presence of something older, deeper, unknowable but unquestionably there. I may glimpse a movement in the trees and wonder if it’s real. Then I realize that of course it’s real; it’s me that is ephemeral. Only I am in doubt.

It is deeply unsettling for modern people to encounter forces out of our control. We believe we control nature itself; fertility, aging, health. We have a choice over where and how we live. Via technology, we have all human knowledge at our fingertips, so we rarely need to wonder. And yet our biggest questions remain stubbornly unanswered. Why do bad things happen? How do I know who to trust? What makes someone evil?

As Rose asks herself in The Last to Know; how can I stay safe, and keep my family safe, if I don’t know the answers?

Folk horror revels in ambiguities and disorientation. The imagination is a liminal space too. From supernaturalism and horror to fake news and conspiracy theory to fear and anxiety; it’s all in the mind. How can we tell the difference?

Likewise, these ten novels dig into folk horror and human psychology to ask one question; Is it real or isn’t it? 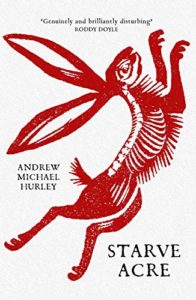 “Guilt is a kind of haunting,” says Hurley about his novel, which features a Robin Goodfellow-style demon. Supernatural elements encroach on the characters, moving from the edge of scenes into the foreground, in a novel that explores grief over the loss of a child. 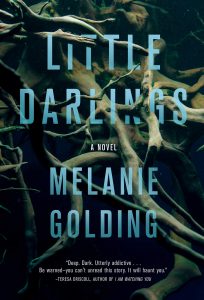 Lauren Tranter’s belief that her newborn twins have been stolen by fairies and replaced with changelings is dismissed as post-natal psychosis, in this artful extrapolation of a new mother’s rational—and irrational—fears.

After a skeleton was found stuffed inside the hollow of an elm tree in Hagley, near Birmingham, the mystery of ‘who put Bella in the Wych elm’ was never solved. The enigma gives French’s novel, set in modern Dublin, a timeless and ethereal quality.

A real 17th century legend describes a sea monster that stalked the marshlands of England’s east coast, but Perry’s novel transposes the serpent into a remote village in 1890 to explore the boundary between science and superstition. 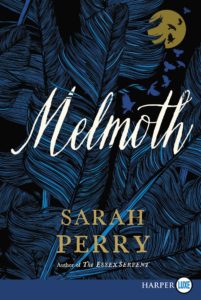 In her Russian doll of a novel, Perry stacks story within story to tell the tale of Melmoth, a female version of a damned soul who is forced to wander the earth bearing witness to atrocity after atrocity. 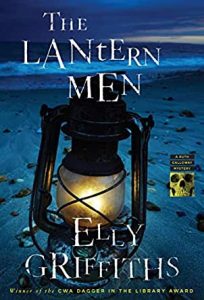 Occupying the same liminal landscape as The Essex Serpent—marshes that are neither land nor water—Griffiths resurrects the legend of the Lantern Men. These mysterious figures prowl the fens at night, carrying a lamp that leads wanderers to their deaths. 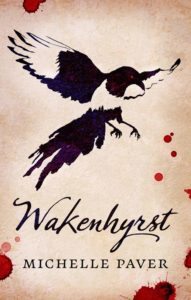 North of Essex, lies Suffolk. More marshland, more mystery. Paver’s novel features the true story of a spectacular but macabre mediaeval painting, which was covered up by Puritans and then rediscovered intact centuries later. 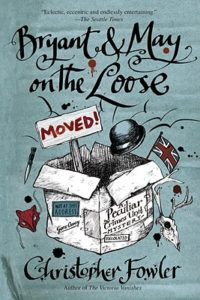 On the Loose, Christopher Fowler

The Bryant and May novel reinvents a legend that Shakespeare mentioned (and possibly invented); Herne the Hunter is a ghost with antlers, who rides a horses, rattles his chains, and bothers cattle as well as fictional detectives. 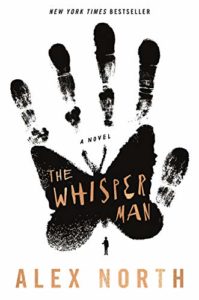 Based on a modern form of folklore; the “Slender Man.” The urban legend originated as a meme in 2013, but was shared with the fervour of a bottle of hooch being passed around a campfire. It triggered a real-life copycat murder and inspired Alex North’s best-selling thriller. 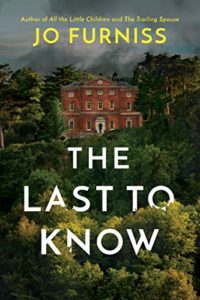 The Last to Know, Jo Furniss

“Everyone knows what happened at Hurtwood House. Everyone except Rose.” I leaned heavily on Shropshire folklore to give Rose’s new home a ghost and a legend about the devil. But she soon finds that the locals have more tangible reasons to be scared of Hurtwood House.

Jo Furniss is the author of The Trailing Spouse and the Amazon Charts bestseller All the Little Children. After spending a decade as a broadcast journalist for the BBC, Jo gave up the glamour of night shifts to become a freelance writer and serial expatriate. Originally from the United Kingdom, she spent seven years in Singapore and also lived in Switzerland and Cameroon. As a journalist, Jo worked for numerous online outlets and magazines, including Monocle and the Economist. She has edited books for a Nobel laureate and the palace of the sultan of Brunei. She has a Distinction in MA Professional Writing from Falmouth University. To keep in touch with Jo, please sign up for her newsletter at www.jofurniss.com or drop her a line at www.facebook.com/JoFurnissAuthor/. Her latest book, The Last to Know, is now available. 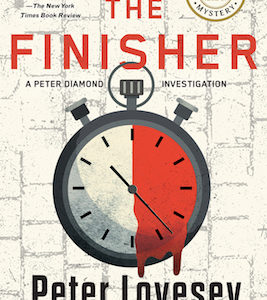 The city of Bath isn’t all about Roman plumbing and Georgian architecture. It offers unrivalled facilities for getting...
© LitHub
Back to top