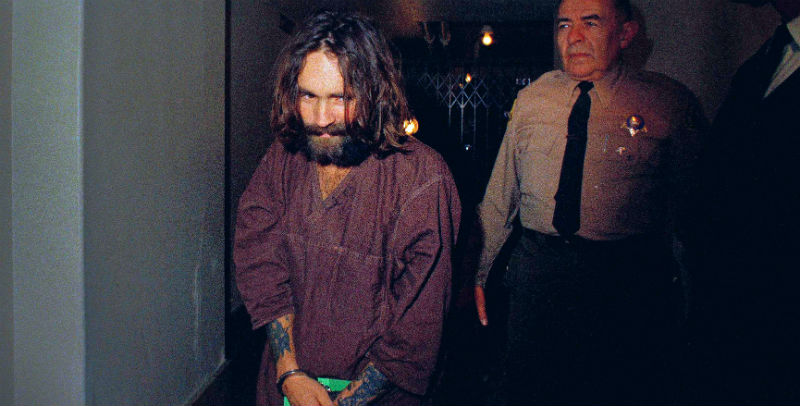 I love using real-life crimes as a basis for a novel and have done so several times. 13 Minutes, Mayhem, Murder, and of course my new release Cross Her Heart are all inspired by real crimes. I’m not, however, the first or the last to go down that path, so here are ten more that I think are great.

The Perfect Nanny, by Leila Slimani

The international smash hit of last year, The Perfect Nanny (Lullaby in the UK) opens with its ending—two young children murdered by their nanny. The rest of the novel is the story of how that ending came to pass. With tension that ratchets up with every page, The Perfect Nanny also explores race and the contrasts of life for the well-heeled in Paris and those from poorer backgrounds. Gripping and horrifying, Slimani says Lullaby was influenced by the murders of Leo and Lucia Krim in New York.

This debut novel tells the story of Evie, who, when she was 14 in 1969, becomes part of a Manson-like cult in California, drawn by the allure of some girls she sees one afternoon. Interwoven with sections of Evie as she is now, the novel focuses on the effect of men on these young women, and of the women on each other, both in the sixties and forty years later in her observations as an older woman. Although the names of key players have been changed, the events of Evie’s summer of ’69 mirror the Manson murders.

We Need to Talk About Kevin, by Lionel Shriver

Told in letters from a mother to her apparently estranged husband after then son has been placed in juvenile detention, Kevin is the exploration of a family and a mother’s need to try to understand what has led their eldest son to kill seven of his classmates and a teacher. Sharply intelligent, the narrator pulls no punches as she recalls their lives up until that point. Tragic, and yet also perhaps a study in redemption, Shriver adds in a final kicker of a twist towards the end of the book. Perhaps originally drawn from Columbine, since Kevin’s publication there have been many, many more school shootings, and sadly, this book seems eternally timely. 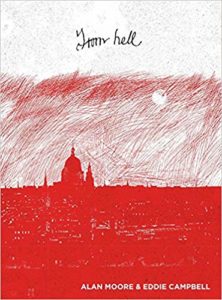 From Hell, by Alan Moore and Eddie Campbell

Anyone who thinks graphic novels are just comics for kids needs to read this amazing work from Alan Moore. The title is taken from one of the supposed Jack the Ripper letters, and this is Moore’s re-telling of the Ripper events in which he provides a potential resolution to the mystery of who Jack really was. Terrifying and haunting and perfectly illustrated by Campbell, the research that went into this work is clear for all to see in the thorough appendices at the end. 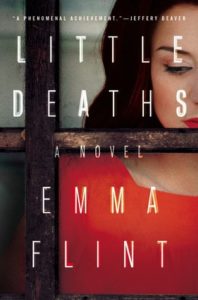 The second of the books in this list set in the sixties, this assured and beautiful written debut isn’t the first novel to be based on the Alice Crimmins case in New York. In Little Deaths, Crimmins becomes Ruth Malone, the good-time single mother who wakes one morning to find her two small children missing—soon to turn up dead. More literary novel than thriller, Little Deaths excels at an exploration of a woman’s judgement by media and expectation. 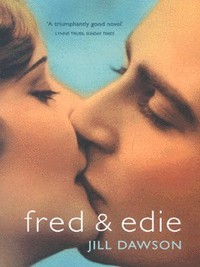 Set in the glorious 1920s this Orange and Whitbread shortlisted semi-biographical novel revisits the murder case of Edith Thompson’s husband Percy, by her younger lover Frederick Bywaters. The story is told through Edie’s unsent letters to Fred from her prison cell. Given that she didn’t actually commit the crime, Edie’s starts convinced that she will be set free, but as dark clouds gather and previous letters between the two are examined, the noose draws tighter. Again, this is a novel that examines the world’s judgmental reaction to a ‘modern’ independent woman who doesn’t conform.

Robert Bloch lived barely 35 miles from where Ed Gein, the butcher of Plainfield, was arrested for the murder of two women in 1957. Gein, like Norman Bates, lived in a small town and appeared outwardly normal to the community, despite the clothing and furniture made from human skin police found in his house. Although Bloch didn’t know all that much about Gein when he started writing the novel, the character he created was uncannily similar. The movie adaptation of Psycho, of course, is perhaps Alfred Hitchcock’s most famous film and certainly made Norman Bates the most famous semi-fictional serial killer of our time. 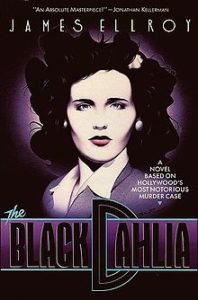 The Black Dahlia, by James Ellroy

1940s Los Angeles was a Hollywood boom time where girls went to chase their dreams of fame. One such woman was Elizabeth ‘Betty’ Short, who would find fame, but only after her gruesome death. Opening with her murder, the novel (the first of Ellroy’s LA quartet) explores the investigation’s effects on those it touches and how no one walks away undamaged, whilst always keeping the titular victim in our sympathies. A beautifully neo-noir novel set in the era of Hollywood noir. 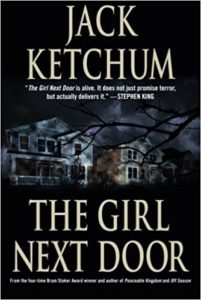 The Girl Next Door, by Jack Ketchum

Ketchum’s novel is not one you enjoy, per se, but rather one you experience. His skill is placing you in the mind of one of the perpetrators, a twelve-year-old boy, making the reader complicit, and then leaving you to examine your own reactions to the increasingly awful events of the book. Based on the real case of Sylvia Likens—who was held captive for several months, tortured and abused by the woman who’d been charged with caring for her, her children, and two neighborhood friends before her eventual murder—the narrator, now in his forties and about to remarry, is haunted by the events of one summer when he was twelve. Of the things he did to the girl next door. This novel shines a light—albeit a dark one—on how easy childhood innocence is lost and the power of mob mentality. It’s stayed with me for years after reading. 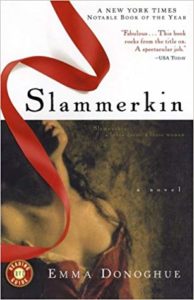 Using scant information regarding the life and hanging of a sixteen-year-old maid, Mary Saunders, in the 18th century, Donoghue recreates a vivid story of a young woman whose greed for beautiful things leads her from poverty, to prostitution, to a position in a couple’s household, and ultimately to the noose all within her sixteen years. A colorful romp through the social highs and lows of its setting, beware of where a longing for a red silk ribbon can lead you.

Sunday Times No.1 bestseller SARAH PINBOROUGH is the critically acclaimed and award-winning, adult and YA author. Her novel, Behind Her Eyes, has sold in 25 territories, been shortlisted for the Crime and Thriller Book of the Year at the British Book Awards and was a Sunday Times No.1 bestseller in hardback and paperback. She is also a screenwriter who has written for the BBC and has several original television projects in development. Her latest novel is Dead to Her, now available. 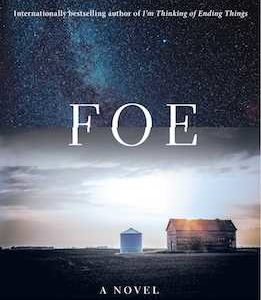 Two headlights. I wake to the sight of them. Odd because of the distinct green tint. Not the usual white headlights you see around...
© LitHub
Back to top