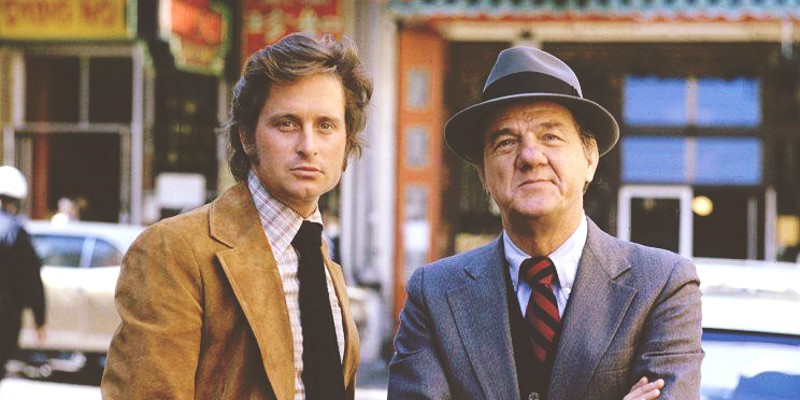 The prolific producer put his mark on crime TV—then Hollywood wouldn't let him do anything different..

Martin produced hundreds of television series, for the most part cop-and-crime oriented dramas, for decades. His best-known work probably came in the 1960s and 1970s, with shows like “The Fugitive,” “Streets of San Francisco,” “Cannon,” “Barnaby Jones” … the list goes on and on.

And no, it wasn’t really hundreds of shows. It just seemed like it. (I mean that in a good way.)

Unlike a lot of producers who had relative anonymity, Martin guaranteed he would be a household name – at least in some households – because of the formula of the credits of his series.

One of the most recognizable elements of any Quinn Martin production is the credits, which began with a very dramatic reading – usually by announcer Hank Simms – of the title of the show, stars and the week’s guest stars.

With most of Martin’s shows, Simms announced, “A Quinn Martin production,” or “A QM production” as part of the opening credits. Prehistoric branding? Yes, but incredibly effective.

Then came the highlight of each episode, for some of us: The melodramatic title.

The great 1982 police parody series “Police Squad” made great fun of the Quinn Martin titles. Each of the episodes began with a credits sequence that not only featured Leslie Nielsen and Alan North but also a guest star who died in the credits. Then came the title of the episode, read in the same dramatic style … but what was intoned and what was visible on the screen were two different titles. “Testimony of Evil” was also “Dead Men Don’t Laugh,” while “The Butler Did It” was also “A Bird in the Hand.”

Bonus: The announcer for “Police Squad” was the same Hank Simms who announced most of the Quinn Martin series.

I’m not sure it can be said that Martin’s series really paved the way for grittier, more realistic crime dramas like “Hill Street Blues” and others that followed on TV, premium channels and streaming services. Martin didn’t produce some of the very best series of his time, like “The Rockford Files.”

But what Martin did do was produce hundreds of hours of solid crime dramas that made up for what they lacked in gritty realism with appealing premises, stars and guest performers. 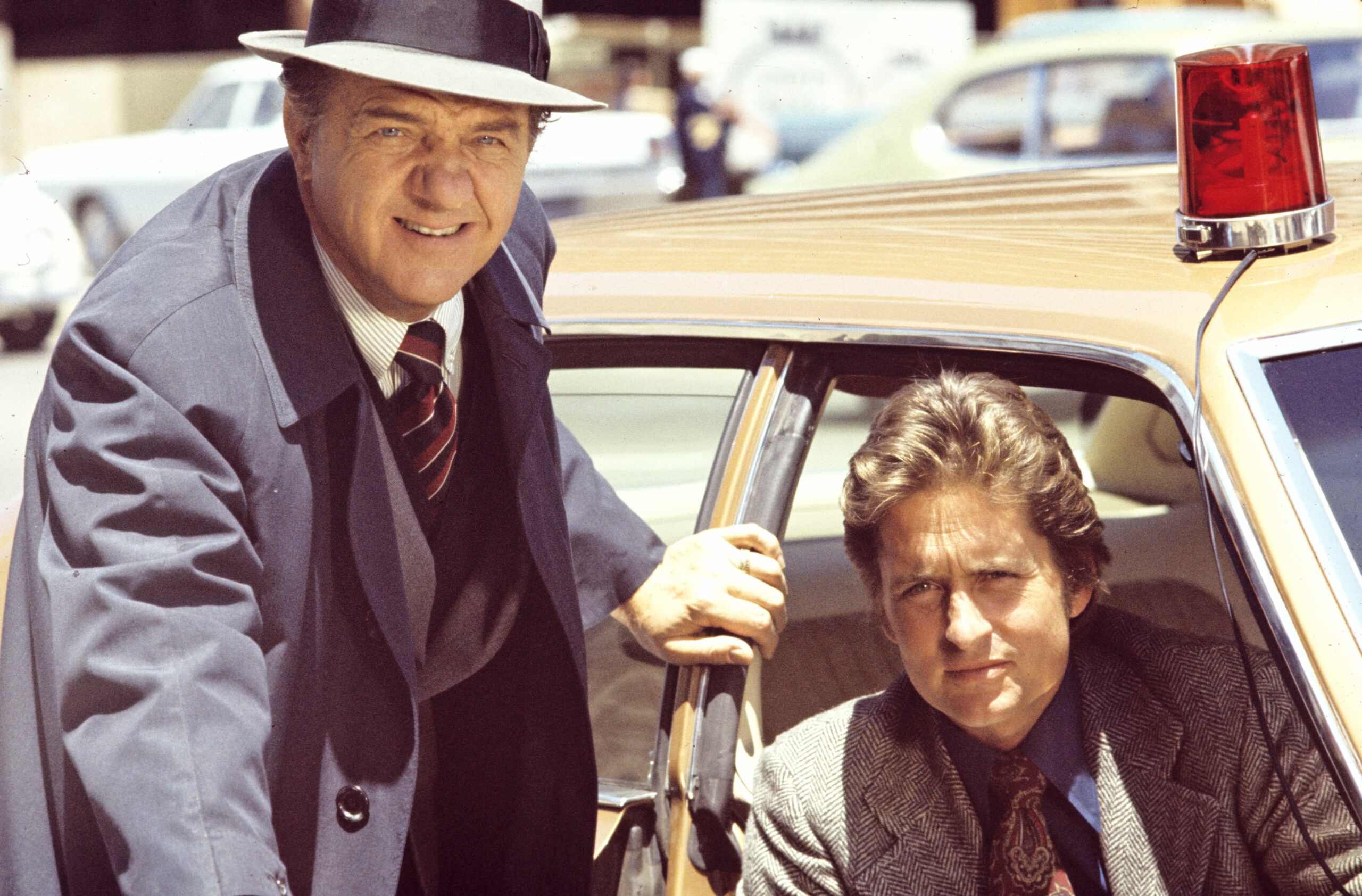 The Streets of San Francisco

Four series in the same season

Martin, who died in 1987 at age 65, is cited by the Internet Movie Database for 56 producer credits, but some of those are individual TV movies and episodes of shows.

At the time of Martin’s death, the Los Angeles Times said he had produced 16 network series, 20 primetime TV movies and films like “The Mephisto Waltz.”

“At one point in 1976, his company had four series running simultaneously on the networks: ‘Cannon,’ ‘Barnaby Jones,’ ‘Streets of San Francisco’ and ‘Bert D’Angelo – Superstar,’” the Times noted.

The latter is one of the few series – I’ll cite some others – that Martin produced that was not a success. The series, spun off from an episode of “The Streets of San Francisco,” aired only 11 episodes in early 1976.

Paul Sorvino filled the title role as a cop, a pretty typical lead for a Martin show. But audiences just didn’t find the series. “Barnaby Jones,” with Buddy Ebsen as a private investigator who comes out of retirement, aired 178 episodes over eight seasons. “Cannon,” with William Conrad as a portly PI, had 122 episodes over five seasons. “Streets of San Francisco” had 121 episodes over five seasons. (And if you’re surprised that “Barnaby Jones” had a longer run than either of the other shows, we are in agreement. While we’re at it, take a guess how many episodes were produced of Martin’s Efrem Zimbalist Jr. vehicle, “The FBI.” The answer rhymes with 240.)

“Streets of San Francisco” was the archetypal Martin series in many ways: Filmed on location, the series, which debuted in 1972, followed TV cop show convention by pairing a veteran cop (played by Karl Malden) with a young maverick (Michael Douglas, whose feathered hair was a wonder to behold).

Douglas stayed with the series until the final season, more or less, when he left to pursue Hollywood dreams as the producer of “One Flew Over the Cuckoo’s Nest.”

Like a lot of 1970s shows, the guest stars throughout the run of the series were an array of veterans and up-and-comers. Any series that can boast performances from both Dabney Coleman and Cheryl Ladd is a sure bet. Writer James Sweeney even won an Edgar from the Mystery Writers of America for a 1977 episode.

If you explore beyond that triumvirate of Martin’s best-known series, however, you’ll find some real, offbeat treats. And that doesn’t even count “The Fugitive,” which was unlike the producer’s standard cops and PIs shows but was a landmark TV series featuring hangdog lead David Jansen, running from the law as a hunted man for 120 episodes from 1963 to 1967. “The Fugitive” shouldn’t be considered an afterthought by any means: It was a mini-noir film every week, as Jansen’s Richard Kimble drifted into a town, like Lassie or the Incredible Hulk, and got involved in the lives of people there. 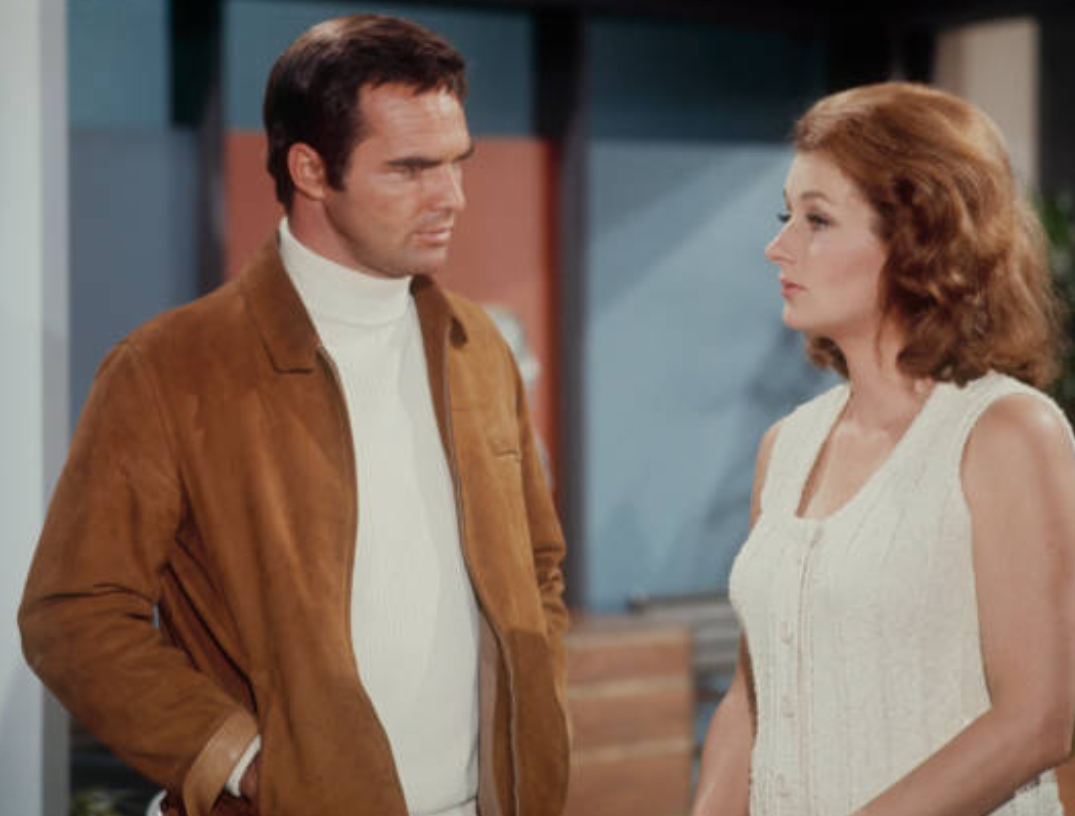 A sucker for Quinn Martin

Sorvino’s Bert D’Angelo was, judging by footage online, a rougher type than Malden’s Mike Stone. Malden could be gruff but Sorvino, as a New York cop joining the police force in San Francisco, was rough, pinning questionable types up against walls and threatening to break bones.

Lee Goldberg, the author and TV producer, is a television cop show historian whose website LeeGoldberg.com collects some of the best TV credits sequences, particularly of Quinn Martin shows.

“I am a sucker for any series Quinn Martin produced, especially the most obscure ones,” Goldberg said in writing about “Most Wanted,” a 1976 Martin production that attempted to position veteran Robert Stack as an action hero. It ran a single season. Stack was better served playing up his “Untouchables” stone-faced persona in the 1980 spoof “Airplane!”

Goldberg might not agree, but while Quinn Martin’s hits defined him as a producer and Hollywood commodity like Aaron Spelling and Dick Wolf, it’s the shows that didn’t last more than a season – if that much – that are the most interesting.

How about “The Manhunter,” the 1974 series starring Ken Howard, familiar to two generations as the coach in “The White Shadow” and as the wacky executive in “30 Rock?” Howard played a 1930s investigator who pursued fugitives from the law, all the while staying grounded at home by his parents and sister. The period look of the show made it appear that Pa Walton had armed himself with a shotgun, piled in the truck and took off after bad guys.

Or “Dan August,” starring Burt Reynolds in his pre-deliverance days. The 1971 series featured Reynolds as a homicide detective in a California city. It’s notable not only for Reynolds’ stunt work but for Norman Fell as his cop partner.

And speaking of “Airplane!” that movie’s co-star with Stack and Lloyd Bridges, Leslie Nielsen, starred in the early Martin-produced 1961 drama “The New Breed.” It was Martin’s follow-up to “The Untouchables” series and ran but a single season. 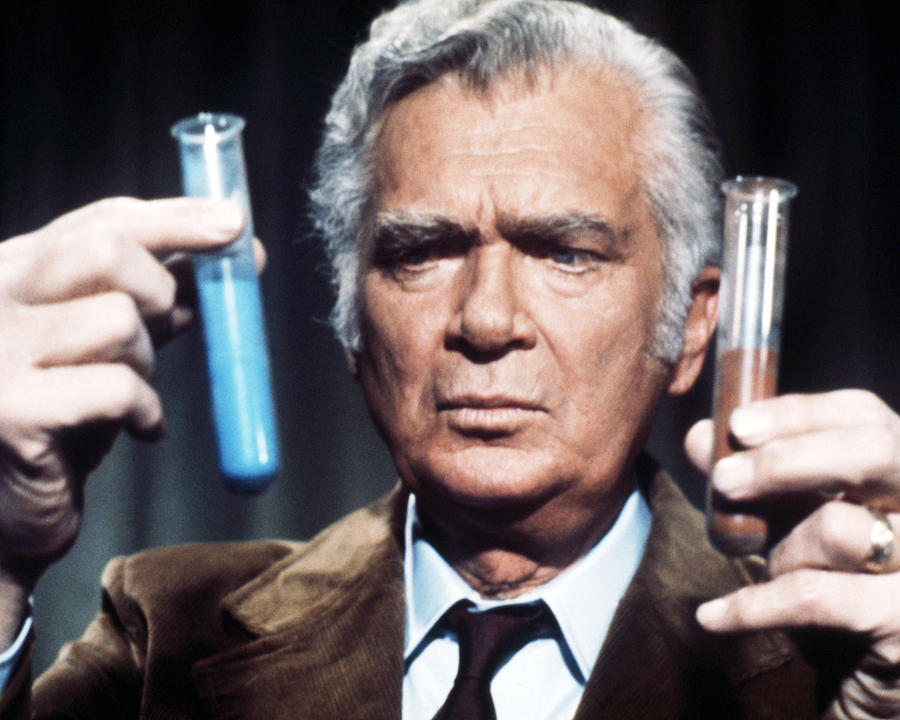 They pulled him back in

In its coverage of Quinn Martin’s death, the Los Angeles Times used a snippet of a quote from the producer that might seem revealing considering the number of crime shows he produced.

Such shows were “my curse,” the Times quoted Martin as saying. “When they talk to me, they want a cop show.” Martin said he wanted to do shows with more depth but “I can’t sell them. The networks always turn me down.”

Martin varied from the cops beat sometimes, although not with great success. In 1979, he produced “The Runaways,” about a psychologist trying to help runaway youth. Alan Feinstein, an actor who was all over TV and movies in the 1970s, starred as the psychologist. Seeing the show now, however, all I can picture when I see Feinstein is his character in “Looking for Mr. Goodbar.”

But Martin’s legacy is a library of solid but of-their-time cop dramas.

It’s likely that some prolific producer like Dick Wolf, of the “Law and Order” franchise and its many series, has surpassed Martin in sheer number of episodes produced. There were not, after all, spinoffs of “Cannon” or “Barnaby Jones” that took viewers through every possible permutation of the concept similar to what we see today in all the myriad “CSI” and “Law and Order” and other series.

But for some, the name Quinn Martin still equates to a producer of well-made crime dramas featuring top talents, shows that continue to air on cable TV to this day.

And even the obscure shows live on in the memories of us devoted fans. And in our DVD collections.

Keith Roysdon is a lifelong writer, reporter and editor who failed at retirement and still writes news and pop culture pieces for several sites. He’s at work co-authoring a fourth true crime book for History Press. The third book, “The Westside Park Murders,” about the unsolved 1985 slayings of two teenagers, was named Best Non-Fiction Book of 2021 by the Indiana Society of Professional Journalists. 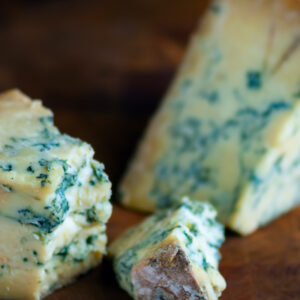 Say cheese—and if murder and mayhem don’t come to mind, say it again, this time with murderous intent. Because as every...
© LitHub
Back to top