At first blush, poetry and crime fiction may not seem like the most obvious pairing. For decades, labels like “highbrow” and “popular” obscured the thematic and linguistic connections between the two forms. But the practitioners—our favorite authors and poets—have always recognized the affinities. Crime writing and poetry together have embraced the short sentences and sharp imagery of modern writing, and both have always had a flair for the violence of the senses. Eliot and Auden were ardent readers of mystery, just as Dorothy L. Sayers was committed to her own verse. And of course, the godfather of mystery, Edgar Allan Poe, was known equally for his macabre poetry as for his macabre stories and detective fictions. The annals of crime fiction, in fact, are packed with poets.

To celebrate National Poetry Month, we’ve compiled a roster of writers, historical and contemporary, who traffic in both crime fiction and poetry. So here’s to the verse-makers and shamuses, the bards and puzzlers, the Parnassian sleuths. These are the crime writing poets whose work makes all our bookshelves that much more interesting. 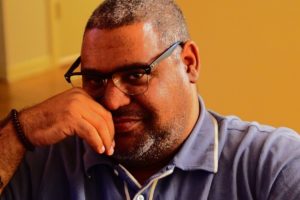 Chris Abani has used poetry and crime fiction to explore the modern Nigerian experience, and as two sides of the same searing, socially-conscious coin; the plot of his first crime novel, a political thriller, bore similarities to real life events, and landed him in prison for the first of multiple political imprisonments. He alternates between crime writing and poetry, with a few plays thrown in, and is the editor for the upcoming Lagos Noir collection from Akashic Books. 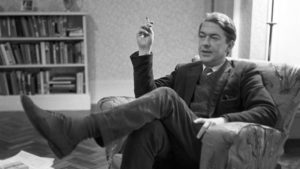 Kingsley Amis may be best remembered for his comic take on mid-century anxieties, but he was a jack of all trades, writing poetry, memoir, and even a few Bond novels (which is how he got on this list). 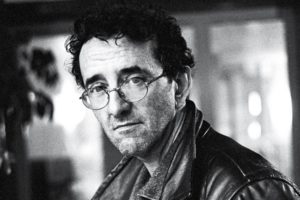 Bolano’s eminent reputation has been built on his novels, but of course his passion for poetry is well-known, and shines through in all his work. A little sampling of his poetry, from New Directions and BOMB: “31. I dreamt that Earth was finished. And the only / human being to contemplate the end was Franz / Kafka. In heaven, the Titans were fighting to the / death. From a wrought-iron seat in Central Park, / Kafka was watching the world burn.” 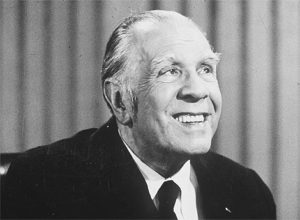 The postmodern master was also a prolific poet and Whitman disciple. He was, for a time, a champion of the Ultraist movement in Argentina. His early poetry often hinted at many of the same themes—especially the turns and mysteries of fate–that would mark his immortal stories. 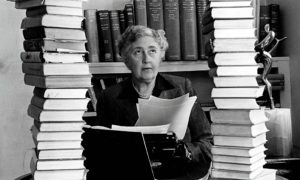 The famously prolific crime writer also had time to publish not one but two poetry collections! Perhaps poetry was her palate cleanser between novels. 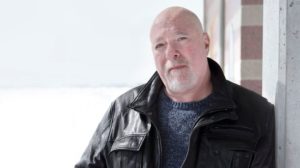 Poetry was RFC’s first calling, and it also brought him to crime fiction: “I heard the poetry in the language of Chandler and Hammett, listened to the meter behind their words, and thought that I wanted to try my hand at it,” he writes on his website. “The truth is, I knew I could do it. I realized, at last, that all those poetry writing classes and the classes I’d taken in Renaissance, Romantic, Victorian, and modern poetry had been more than fascinating wastes of my time.” 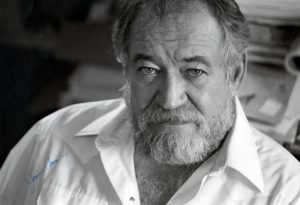 Crumley never made a career as a poet, but his papers show the depth of his passion for a form he always admired and occasionally practiced. Not only was Crumley fond of inserting poets into his fiction, he also famously came to crime fiction after poet Richard Hugo recommended to him the works of Chandler and Macdonald. The rest is history. 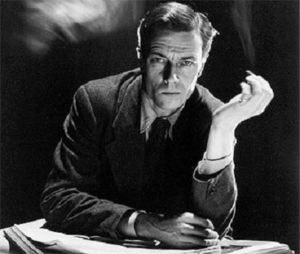 Day-Lewis had many claims to fame. He was, for a time, among the most notable and accomplished poets in the UK. He was also a prolific mystery novelist. Under the name Nicholas Blake, he published nineteen detective stories. (And he’s also the father of famed actor Daniel D-L.) 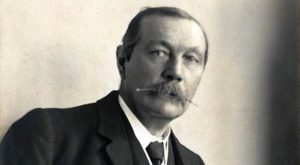 Like nearly every aspect of the man’s career, ACD’s poetry is well documented, though not as popular as his Holmes output. He was, without a doubt, prolific and boasted one the era’s most energetic intellects. 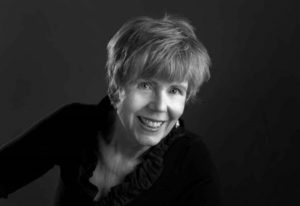 Karin Fossum may be known as the Norwegian Queen of Crime, but she didn’t start out that way—she debuted as a poet back in 1974, winning prestigious prizes in her home country. Her international success, however, stems from her chilling Scandi noir. 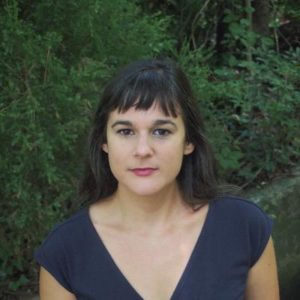 Melissa Ginsburg writes sultry noir and seemingly every kind of poetry. She’s a graduate of the Iowa Writers Workshop and lives in the literary Southern paradise of Oxford, Mississippi. When she’s not writing, she teaches creative writing and literature at the University of Mississippi. You can read a conversation about poetry and crime fiction between Ginsburg and her fellow crime poet Erica Wright, on MysteryPeople. 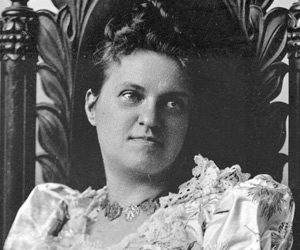 The original queen of crime, author of 1878’s smash hit, The Leavenworth Case, was first a poet in the romantic tradition. 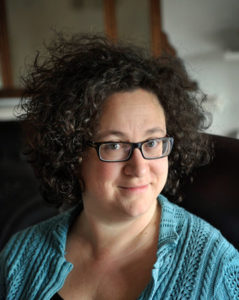 The fabulously prolific Sophie Hannah has written a number of standalone crime novels, as well as carrying on the legacy of Agatha Christie in the form of new Poirot novels. She’s also published six poetry collections, and we applaud her mastery of many forms. 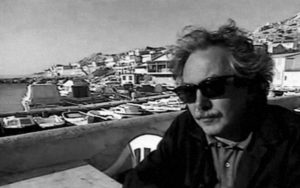 Before his Marseille crime fiction brought him international acclaim, Izzo was also a poet and playwright. He’s also the author of one of the more memorable quips on the form: “The sensuality of desperate lives. Only poets talk like that. But poetry has never had an answer for anything. All it does it bear witness. To despair. And desperate lives.” 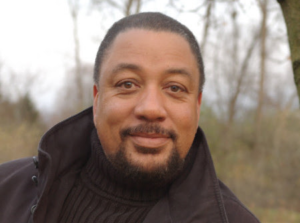 A playwright and poet, Stephen Mack Jones says he learned to write from poets like Langston Hughes, Octavio Paz, Seamus Heaney. Those literary tastes also course through his debut novel, August Snow, one of the most acclaimed crime novels in recent memory, centering on a story of police and financial corruption in Detroit. 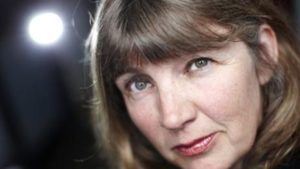 Pia Juul, already one of Denmark’s most celebrated poets, made a splash in crime fiction, too, with the release of The Murder of Halland, which was awarded the country’s Danske Banks Litteraturpri and brought her particular brand of noir to North American readers for the first time. 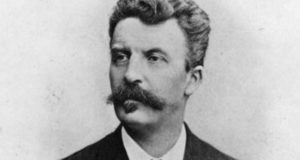 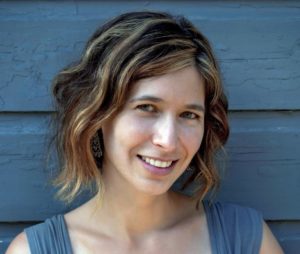 The author of Ways to Disappear also boasts of two acclaimed poetry collections, a chapbook, and some impressive translation work, including of Clarice Lispector. 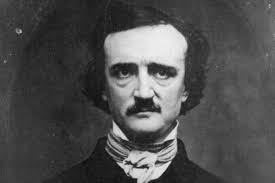 Sometimes we forget here at CrimeReads that Poe was just as important to American poetry as he was to crime writing, and to its closely linked cousin, horror. One needs only to peruse a volume of his collected works to see the violence in his poetry, and the poetry in his violence. 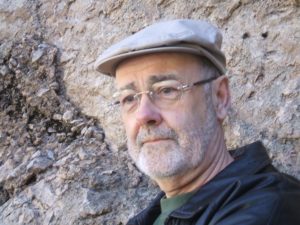 Sallis has published several poetry collections to go along with modern classic crime novels like Drive, Bluebottle, and The Long Legged Fly. Here’s a sampling of his verse in 3am Magazine. 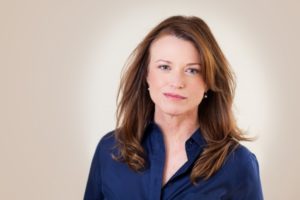 Salvalaggio, the author of the Macy Greeley Mystery Series, explained on Lit Hub: “Most of my poetry attempts to make sense of some recent emotional upheaval or revisits unresolved incidents from my childhood, but I also use poetry to inform and improve the imagery in my prose.” 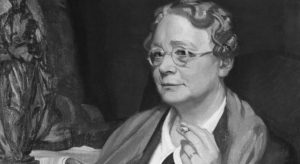 Sayers worked as an advertiser before becoming a full-time writer, and while we know her in the mystery community for her Lord Peter Wimsey mysteries, she was justly famed in her lifetime for poetry and, in particular, her poetic translation of Dante’s Inferno. 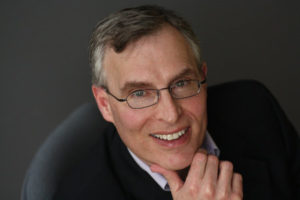 A former Wall Street executive turned writer, Spiegelman has crafted several intricate financial thrillers and taken a turn at noir. He fills out his writing landscape with plenty of short stories and poetry, taking interest in a wide variety of forms. 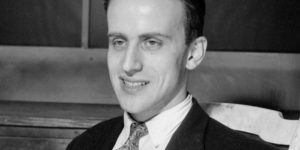 Vian achieved controversial success in his own lifetime with his mysteries written under the name Vernon Sullivan (read more about Vian’s author persona here); after his death, his poetry and novels achieved cult status in the counter-culture France of the 60s and 70s. 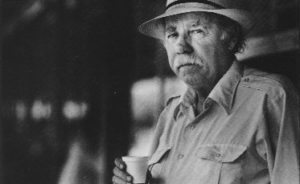 Willeford, one of the kings of Florida crime fiction and among the finest practitioners in the genre’s history, was also a poet with several collections to his name, including the evocatively named Proletarian Laughter. 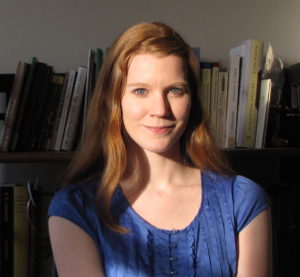 The author of The Red Chameleon, The Granite Moth, and The Blue Kingfisher is also an accomplished poet. Her collections include Instructions for Killing the Jackal and All the Bayou Stories End with Drowned. Wright currently serves as the poetry editor for Guernica Magazine. 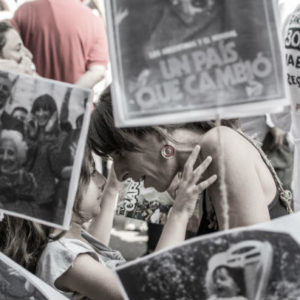