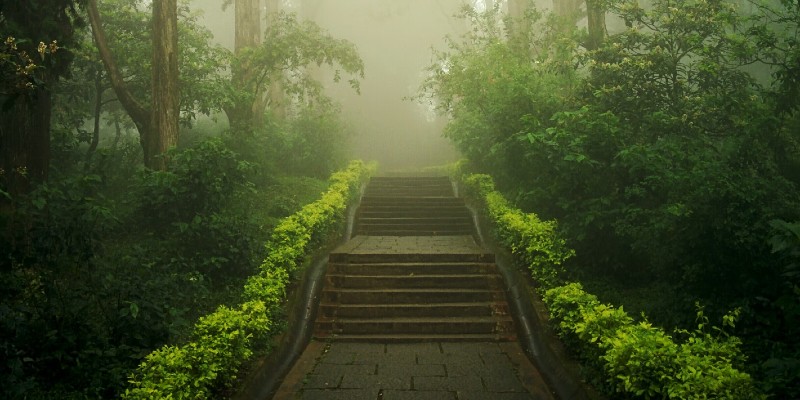 Setting is a character. This nugget of literary wisdom was written in a text by a writer whose name I no longer remember, but whose words resonated long after they were delivered. Travel, particularly as it pertains to research, all but confirmed this maxim.

Atmosphere encompasses a few elements: mood, tone, a personality of sorts. I’ve discovered that whether here at home or abroad, each city, moreover each neighborhood, has its own atmospheric pulse. Each exudes an aura that takes considerable practice to be able to successfully translate onto the page. When done well, the effect is palatable.

And it’s not just the obvious things. It’s whether the locals are outgoing and friendly or cautious and reserved. Traffic that can be thick as molasses or as calm and free flowing as a backyard creek. The smells, tastes, flora and fauna. All of these things combined, define makes a place unique.

Let’s dive into five novels where in addition to character, atmosphere reigns supreme.

The first in the Detective Eloise Norton series, Eloise “Lou” Norton, works to solve a murder with painful ties to her own past. Detective Norton’s sister disappeared years ago and though she suspects she was murdered, a body was never found.

But years later, another young woman is murdered. The body is found in a new luxury development owned by the same man she suspects of killing her sister. Navigating marital woes, a new, wholly unwanted partner, and ghosts of the past, Eloise works to uncover a killer and solve the mystery surrounding her sister’s death.

The city of Los Angeles features prominently. Lou Norton was born and raised in Los Angeles and is a seasoned detective. The city comes to life through her eyes and experience, exploring themes of gentrification, homelessness, and crime. 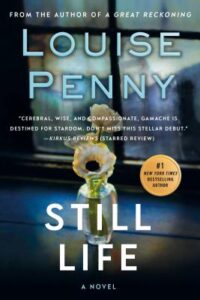 Those fans of the Chief Inspector Gamache mysteries have been gifted a treat in the form of Three Pines, the small Quebec village where the stories take place. I actually came to this series a few books in and had to circle back to the beginning to get my bearings. Murder visits the town’s quirky residents when local artist is found dead.

The mystery centers around whether or not the arrow through the heart that kills her was a hunting accident or something more nefarious. Chief Inspector Armand Gamache of the Surêté du Québec and his team of investigators arrive on the scene in this town without a local police force of its own to uncover the answer.

Penny paints the picture of an idyllic town full of local shops and restaurants, even a village green. And at seventeen and counting, readers can expect to uncover more layers with each novel. 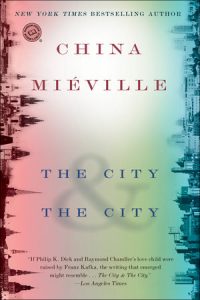 The City & The City by China Miéville

This is a difficult novel to categorize and truthfully, I don’t think that matters. At the heart of it, you have a police procedural, a mystery, and a murder to solve. The investigation spans two very unique, very independent Eastern European cities that occupy the same space–simultaneously. And yes, you read that correctly. It gets even more interesting.

The residents of both cities are indeed aware of the others’ existence but there is sort of a willful determination not to acknowledge the fact. Citizens of the city, Beszel, are trained from birth to ignore, or “unsee,” the city and inhabitants of Ul Qoma. This gets even trickier because there is no literal separation. Houses from each city can be right next to each other. Transportation even shares the same tracks. But crossing boundaries or even perceiving the other city, is a criminal act. I can’t think of a better example of how atmosphere can become an integral part of a story. 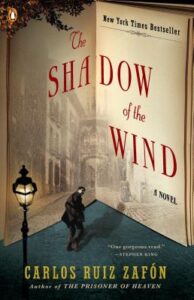 The Shadow of the Wind by Carlos Ruiz Zafon

I’ve never visited 1950’s Barcelona, but thanks to this series, I feel like I’ve traveled there time and again. This is a novel about novels, my favorite subject. Daniel Sempere’s father owns a bookstore where he discovers a special book called The Shadow of the Wind. Rumors swirl that a man who has adopted the name of the devil in the book has been seeking out and burning every copy he can find.

Daniel grows up and becomes enthralled with the rumors and investigates the mystery behind the author’s death. As he does so, disturbing similarities between Daniel’s life and the long dead author’s emerge. Barcelona is the author’s hometown, and he does a fantastic job of drawing the reader into its history and culture. 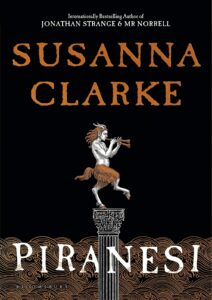 The author of Jonathan Strange & Mr. Norell, returns after a 16-year long hiatus to bring us Piranesi. The setup? A house where the rooms and intricate hallways lined with statues are infinite. And within these walls, an unpredictable ocean is imprisoned. This is the only home Piranesi knows. How’s this for an atmospheric setting?

Piranesi shares his 3-story house with one other person, a man known only as The Other. During their visits, twice a week, he asks for help with his research into knowledge secreted away somewhere in the house. Piranesi is content with these visits and his life exploring the endless labyrinth that is his home until clues point to the existence of another person. This discovery leads to the truth of what lies beyond the house. 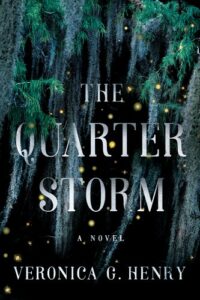 Veronica G. Henry is the author of Bacchanal, The Quarter Storm, and The Foreign Exchange (Feb 2023). She is a Viable Paradise alum, and a member of SFWA. Her stories have appeared in FIYAH Literary Magazine. 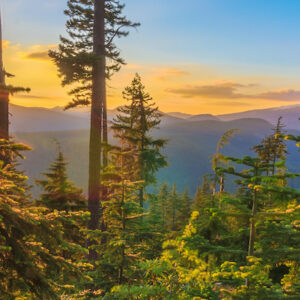 One joy of being an Oregonian is the number of writers the state can claim. From Raymond Carver to Beverley Cleary, not to mention...
© LitHub
Back to top